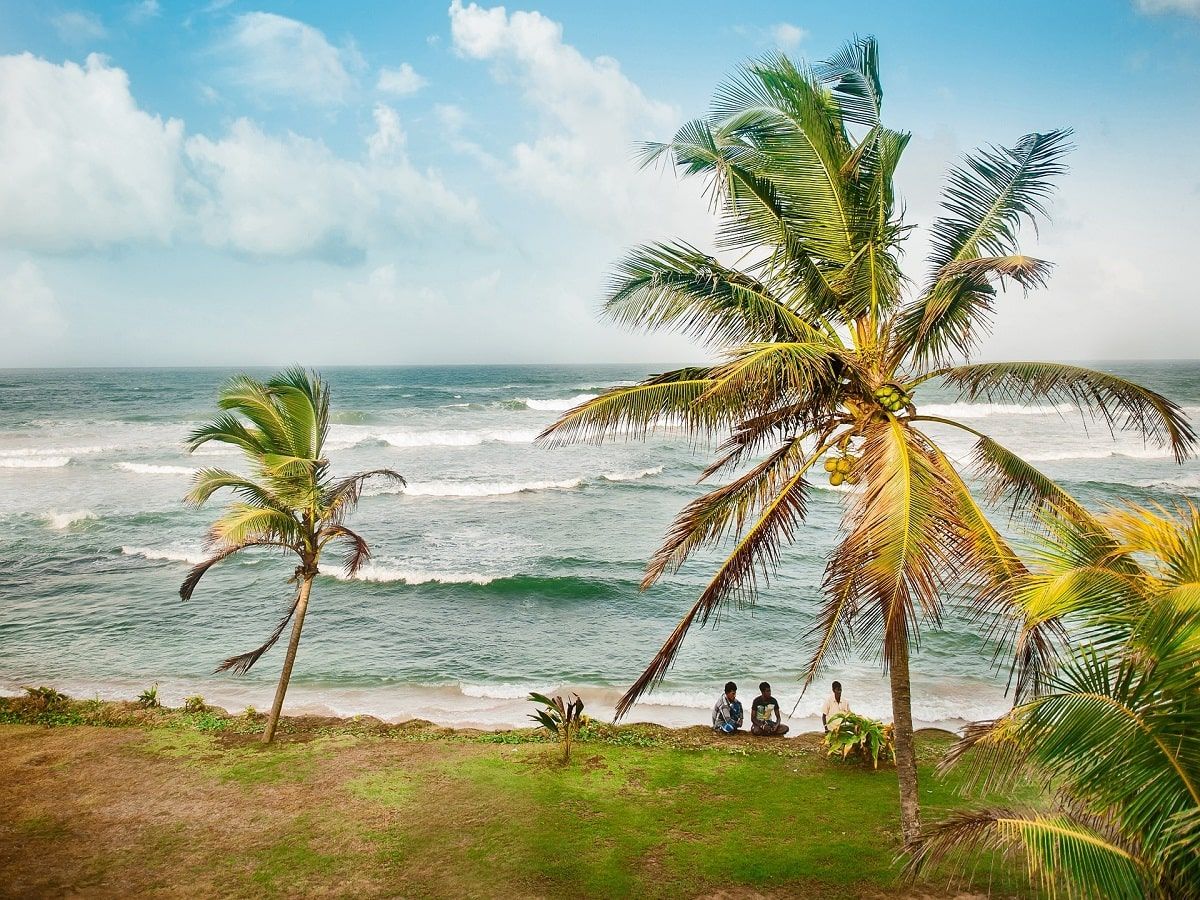 Committee Of Experts In Sri Lanka To Explore Cannabis Exports

Sri Lanka, an island nation located in the Indian Ocean, has experienced tremendous economic and political turmoil in 2022. A fuel and food crisis spread across the country earlier this year, which then led to national protests that resulted in the ouster of President Gotabaya Rajapaksa.

President Rajapaksa temporarily fled the country in July, months after Sri Lanka defaulted on its estimated $50 billion external debt and declared bankruptcy. A multi-billion dollar loan from the International Monetary Fund has helped to some degree, however, the nation is in desperate need of any economic boost it can find.

One idea that has gained traction lately is to cultivate medical cannabis and export it. The emerging legal cannabis industry is spreading across the globe and already providing economic boosts wherever it is permitted to operate. A group of experts is being assembled to explore how Sri Lanka can get in on the action. Per News 1st:

Sri Lanka is proposing to explore the possibility of exporting marijuana.

President Ranil Wickremesinghe delivering the 2023 Budget speech said that a committee of experts will be appointed to explore the possibility of cultivating marijuana in Sri Lanka ONLY for export purposes.

Cannabis policy is complicated in Sri Lanka, but views regarding cannabis prohibition are evolving within the nation’s borders, just as they are elsewhere throughout the region ever since Thailand started to lead the way.

Sri Lanka is in a rough spot, in that it doesn’t share a land border with any other nation, which limits economic opportunity in some ways. Fortunately, the cannabis industry can operate in some form anywhere on earth, including in Sri Lanka.

The faster the reported committee of experts can come up with a viable plan, the better, as other countries are not waiting around for Sri Lanka to get things in gear. The opportunities for exports today will not be the same in a year as the legal international cannabis industry becomes more crowded and more competitive every passing month.