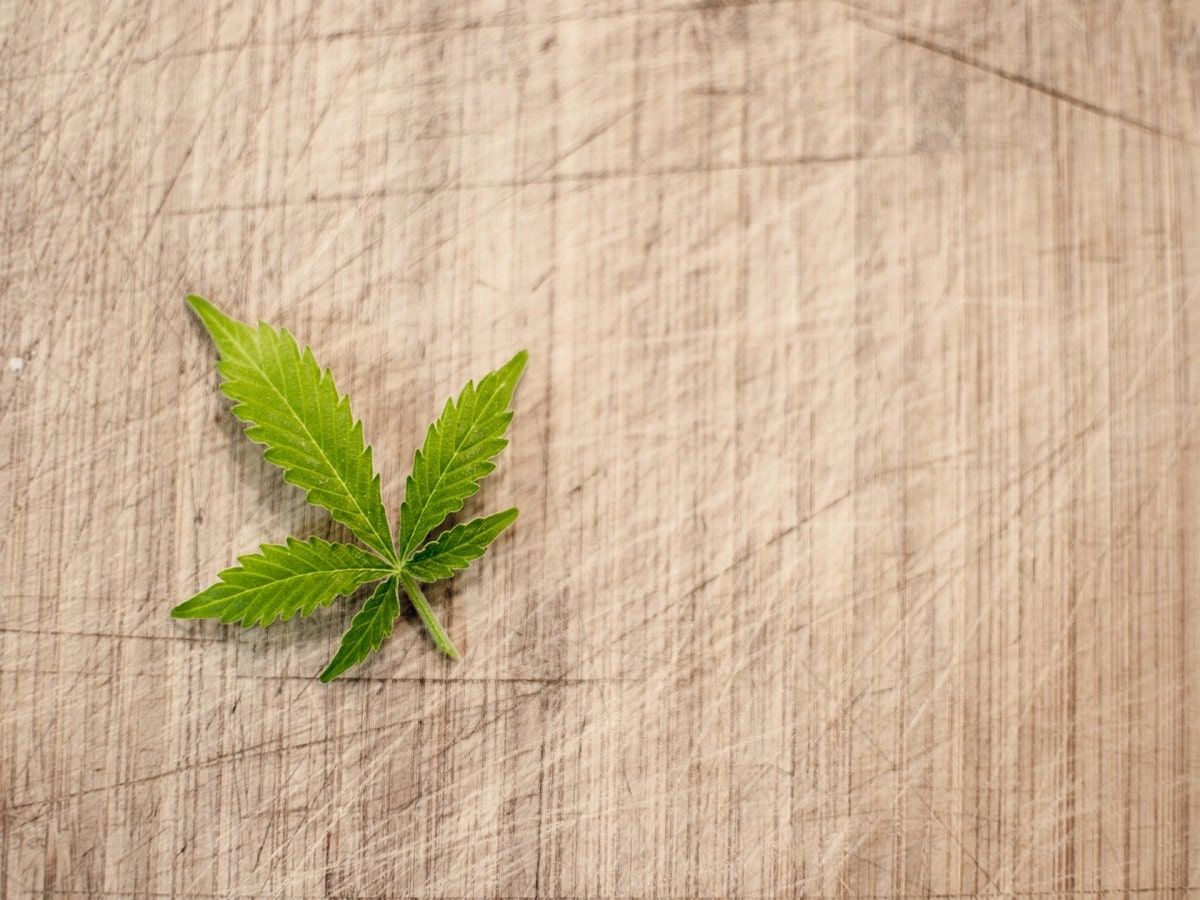 Leaked German Legalization Points From Health Minister – Homegrow, Retail Stores, And Possession Of Up To 20 Grams

This morning it is being reported that long-awaited key points of a German adult-use legalization plan were made available to Germany’s media community. The provisions being leaked out there are reportedly from Health Minister Karl Lauterbach (SPD), and are providing tremendous insight into what a finalized coalition plan may look like. Obviously, there’s still a lot of political lifting to be performed between now and when someone is physically purchasing regulated adult-use cannabis in Germany, however, this is the first look of its type into what the governing coalition is at the very least strongly considering, if not outright trying to implement.

Last year Germany elected a new coalition government, and after the dust settled on the election results the coalition made it abundantly clear that it was going to pursue adult-use legalization and the launch of a regulated national industry. To date, only Uruguay, Canada, and Malta have passed a national adult-use measure, and out of the three, only Canada has a regulated adult-use sales system that is open to anyone of legal age regardless of citizenship status.

What Provisions Are Involved?

According to the initial reporting from RND, the legalization components that are involved originated from the Health Ministry, and the plan “is currently being coordinated among the [other] ministries involved,” which is leading many to believe that there still could be some changes made to what is being floated out there. As I previously touched on, there’s still a lot of time left on the clock to use a sports metaphor.

In my opinion, the provisions were leaked versus announced in order to see what the reactions were from the public and international community, with the possible plan to make tweaks accordingly. That’s just conjecture on my part, but it is a common political communications tactic, particularly with legislation of this magnitude. It’s a great way to gain feedback and insight while also mitigating controversy. With that being said, below are some of the major components involved in today’s news:

“The Federal Ministry of Health did not confirm the RND report on request and referred to ongoing votes in the federal government. A Lauterbach spokesman said the departments of health, justice, economy, nutrition and the Federal Foreign Office were working together to implement the coalition agreement. Lauterbach had announced a key issues paper for the fall and a draft law for the end of the year.” RND stated in its reporting.

Room For Improvement And Clarification

Here in the United States, where I live, the state-level legal age for cannabis is 21. The legal age in Canada and Uruguay is also 18. Malta, which was the first nation to legalize cannabis for adult use in Europe, also has a legal age of 18, although sales are currently not permitted in Malta. I have always felt that if someone is old enough to vote for legalization, or for candidates that support it, then they are old enough to participate in a legal market. Regardless, allowing industry access to people 18-21 obviously expands the market base, albeit with the apparent potential for a different THC product limit for that subset of customers.

The 20 gram possession limit is considerably greater than what is allowed in Malta away from a person’s home. In Malta, the possession limit away from a person’s home is only 7 grams, although up to 50 grams is allowed within a person’s home, along with up to four plants. The two plant cultivation limit that is being reported out of Germany is drawing some pushback, as many feel that the limit is too low. One thing that could prove to be problematic is the possession limit combined with the plant limit, as even one healthy cannabis plant cultivated in a closet can yield far greater than 20 grams of cannabis. It seems that more could be done to harmonize the two limits in order to help mitigate any issues for consumers come harvest time.

The retail buffer zones and advertising bans were to be expected, and I certainly think that they will ultimately make it into whatever final version of a legalization model is adopted. Advertising bans can be tricky to enforce given how many different ways people get their information these days, particularly on the internet, however, we will have to wait and see what enforcement strategies may entail. The reported THC caps may be the most confusing aspect of what was reported today, in that it seems to be unclear if that will apply to things like vape pen cartridges and cannabis concentrates. It’s common for products in other legal markets of those types to contain a considerably larger THC percentage than 10-15%. That’s something that will need to be further addressed in a finalized plan.

Arguably the most insightful components of today’s news related to how cannabis will be sourced, sold, and consumed in Germany once a legal, regulated market is launched. Ever since a push to legalize was announced, many cannabis observers around the world wondered if adult-use cannabis sales would be limited to pharmacies? If what is being reported today eventually becomes adopted, then the retail options for consumers will be far more robust. In addition to pharmacies, cannabis would also be sold in dedicated stores, and possibly via the internet, which is currently an option in Canada.

Other components that were leaked today could change and evolve, however, the basic sales outlet model provisions are likely to remain the same from a macro perspective. Again, there’s still a lot of lifting to be done to get something across the finish line, yet I think it’s safe to assume that once legal sales are launched in Germany they will be allowed via a number of different ways beyond just at pharmacies. Legal social consumption lounges seem to be a very real possibility too based on what we have seen today.

The domestic cultivation part also seems to be a component that will be set in stone, at least for the foreseeable future, and the significance of that cannot be overstated. In order to get around issues with international and continental treaties, it sounds like all cannabis for the adult-use market will need to be produced within Germany’s borders. I assume that will be completely separate from medical products, which will presumably still be imported in addition to being produced domestically.

As I have pointed out countless times in my articles, the German market will not just involve consumers from Germany. Germany shares more borders with other countries than any other nation in Europe – nine total. When Germany inevitably launches legal adult-use sales, it will be largely doing so for the entire European continent, as well as for any tourists that will no doubt flock to Germany in record numbers from other continents to partake in the newly established freedoms. I don’t know exactly how much German cannabis supply will be needed to match the demand that will be flooding into Germany’s borders, but it’s a very safe bet that it’s going to be unlike anything that the legal market has ever seen before, and cultivation licenses within Germany’s borders are going to likely become the most sought after cannabis licenses on earth as a result.