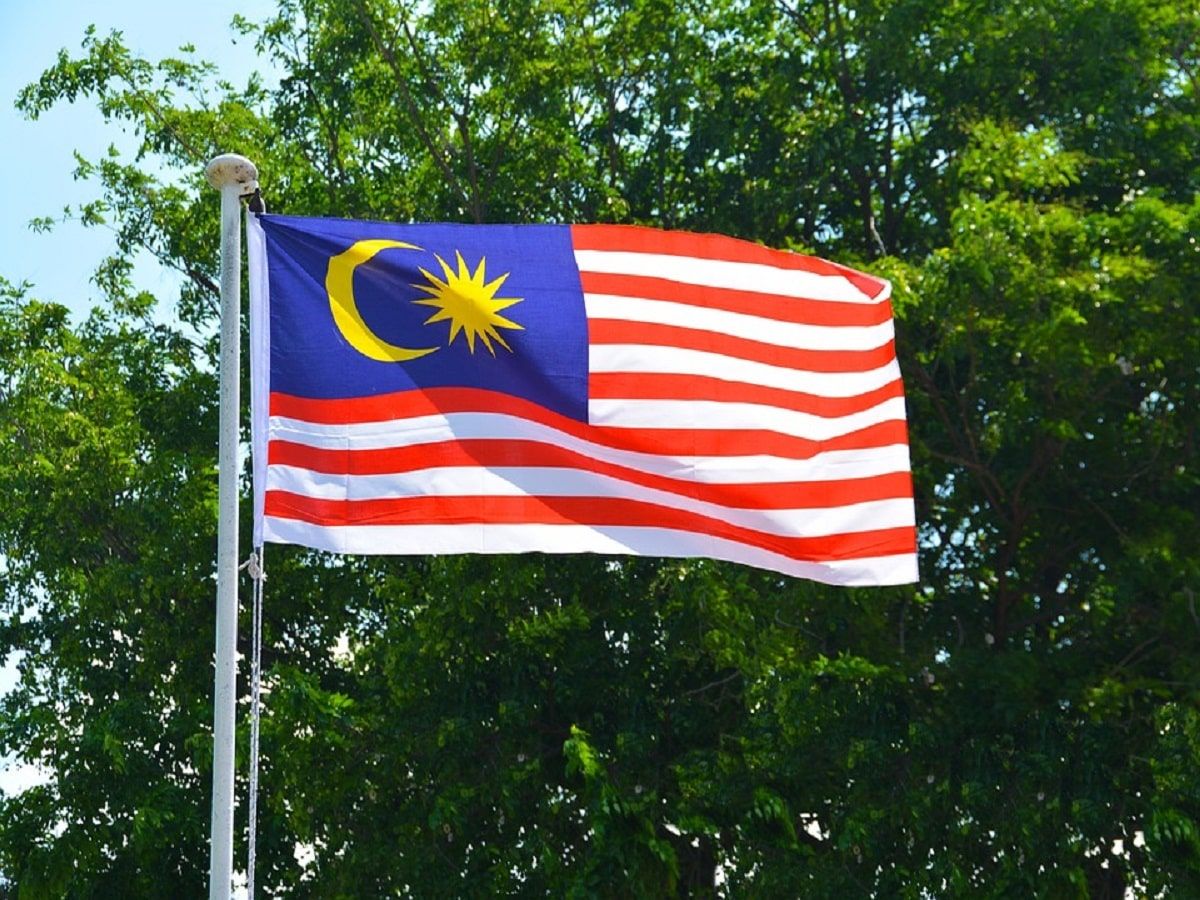 Malaysia To Learn About Thailand’s Cannabis Policies In Upcoming Meeting

Malaysia is home to some of the worst cannabis policies on the entire planet. To hammer home that point, consider the fact that people can still receive the death penalty for cannabis-only offenses in Malaysia.

Someone getting caught in possession of more than 200 grams of cannabis in Malaysia automatically yields the death penalty, even in cases which the person caught with the cannabis is using it for medical purposes.

Two hundred grams may seem like a lot of cannabis for one person to possess, however, that’s not an uncommon amount for someone that is using cannabis for medical purposes. In order to make strong edibles, which is a common consumption method for patients, recipes can call for well over 200 grams of raw cannabis.

Fortunately for medical cannabis patients, Malaysia seems to at least be exploring the idea of reforming its cannabis laws to allow some form of medical use. Medical cannabis efforts will get a boost next week when officials from Malaysia and Thailand meet. Per Reuters:

Malaysia plans to learn from the cannabis policy of neighbouring Thailand in its effort to legalise use of the drug for medical purposes, a health ministry official said on Wednesday, in a country where possession can bring the death penalty now.

The comments came after the Thai health minister said he would meet his Malaysian counterpart during a meeting of APEC health ministers next week where Thailand will showcase its work in legalising medicinal marijuana.

Suffering patients exist in every country on the planet, including in Malaysia. Patients everywhere deserve to have safe access to effective medicines in Malaysia and everywhere else, and that includes medical cannabis.

Hopefully the upcoming meeting involving health officials from Malaysia and Thailand will be constructive and yield results throughout the region. After all, Malaysia is not the only country in the region with horrific cannabis laws.