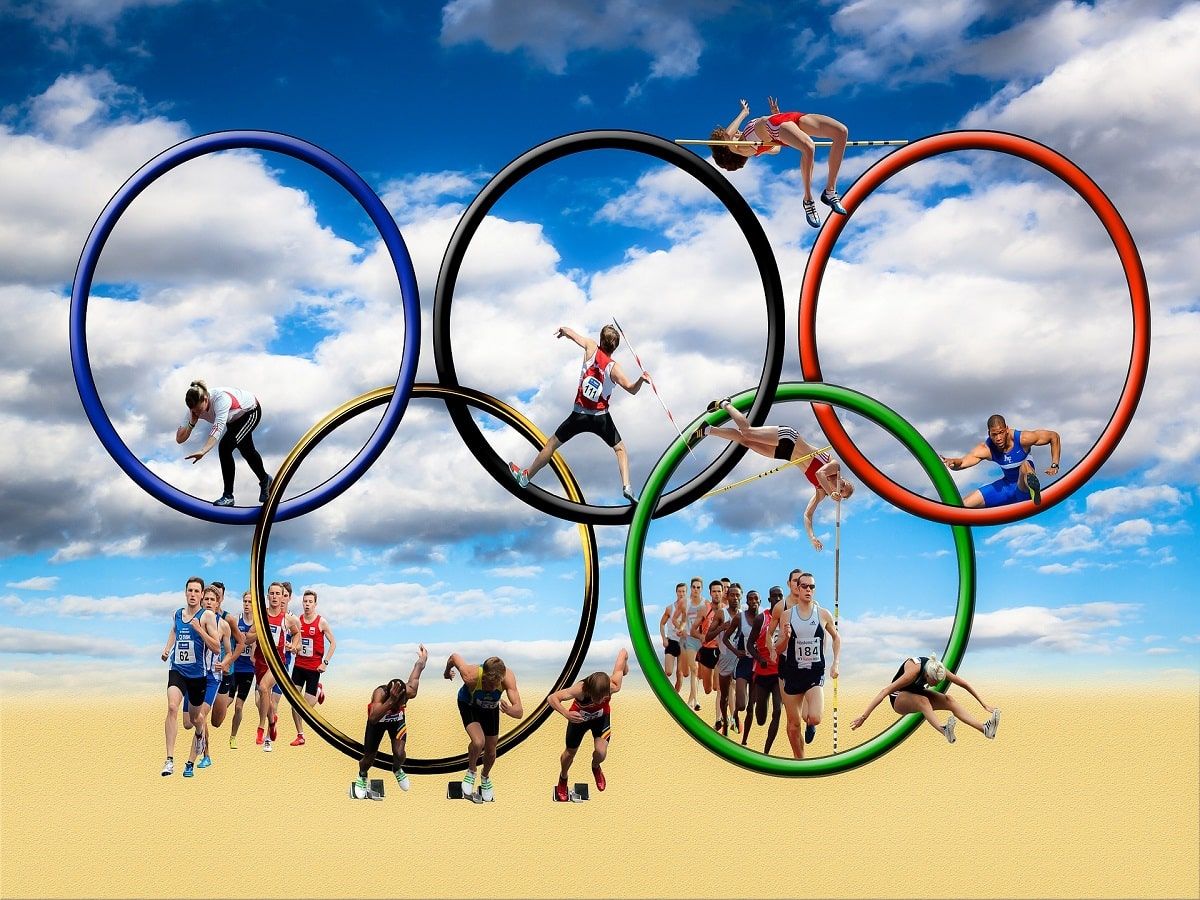 Earlier this week news surfaced that the World Anti-Doping Agency will be likely be keeping cannabis on its list of banned substances. The World Anti-Doping Agency (WADA) was established in 1999, initiated by the International Olympic Committee and based in Canada, as an ‘international independent agency composed and funded by the sport movement and governments of the world.’ The goal of the agency is to ‘promote, coordinate, and monitor the fight against drugs in sports.’

Cannabis advocates inside and outside of the professional sports world were hopeful that WADA would remove cannabis from the list of banned substances after controversy erupted regarding U.S. sprinter Sha’Carri Richardson’s suspension last year due to a failed drug test for cannabis. Unfortunately, it’s being reported that the agency plans to maintain the status quo and that the decision to do so will be finalized by the end of this month.

Why Is Cannabis Prohibited?

For the last five years of former NBA All-Star Clifford Robinson‘s amazing life I was lucky enough to be his media and communications director. Clifford, who was suspended several times for cannabis during his playing career and had multiple run ins with law enforcement due to cannabis off the court, was a very popular target for anti-cannabis sports rhetoric. Needless to say, I have come across more anti-cannabis sports talking points than most.

The most popular arguments regarding cannabis prohibition in sports seem to hinge on two things. The first is that cannabis is ‘bad for athletes’ and therefore cannabis should be prohibited. Historically, that was the argument offered up as ‘justification’ for cannabis prohibition as it pertains to athletic competitions. In frustrating irony that talking point is now evolving into a new argument that hinges on the exact opposite premise – that cannabis is too beneficial for athletes, and so therefore it should be prohibited.

The premise of both of those arguments are flawed. For the first argument, that cannabis is ‘harmful for athletes,’ all anyone has to do is look at the ever-increasing body of research that clearly demonstrates the wellness benefits that cannabis provides. The second argument, that cannabis is performance enhancing, requires context. Does cannabis provide wellness benefits? Sure. Does it provide so many benefits to athletes that its on par with anabolic steroids? Clearly that is not the case, and policies need to reflect it.

Arguably the most effective, common sense demand in support of cannabis reform outside of sports is ‘regulate cannabis like alcohol.’ It’s a phrase that has helped reform cannabis laws all over the world, and it’s a concept that should be incorporated in professional sports at all levels too, including competitions overseen by the World Anti-Doping Agency such as the Olympics. ‘On the clock’ intoxication should be the primary concern, and as long as an athlete doesn’t show up to trainings, competitions, and other official matters drunk or stoned then it shouldn’t matter.

Cannabis policies around the world are evolving, and the rules surrounding cannabis use by professional athletes needs to evolve as well. We are seeing some of that in professional sports, with leagues like the National Basketball Association suspending testing and the National Football League revamping its policy. Still, there is a long way to go to get sensible cannabis policies implemented in all areas of society, including athletic competitions, with the recent reported decision by WADA serving as a reminder of that fact.