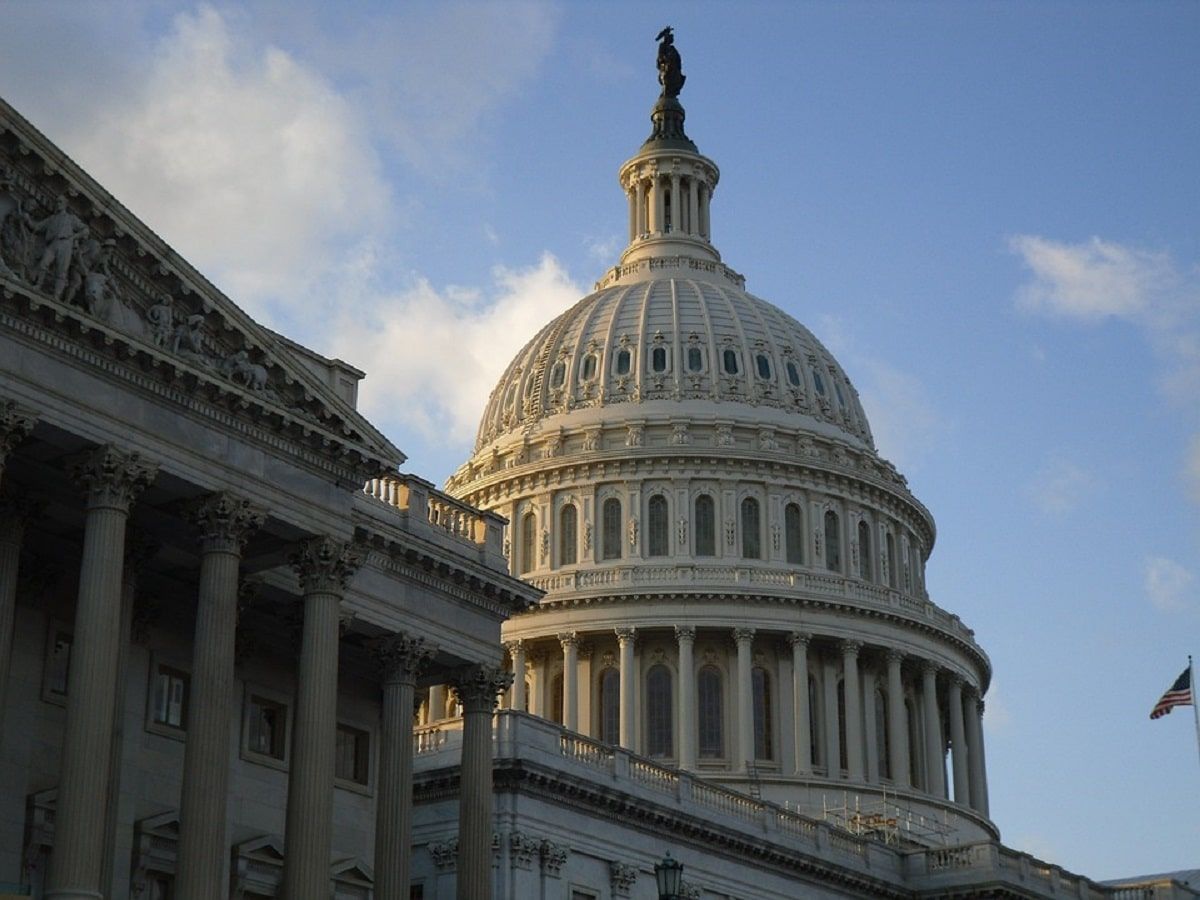 “As we mark fifty years of the devastating war on drugs it is past time for Congress to catch up with the public and majority of states who have legalized some form of cannabis, and pass legislation to decriminalize the adult-use of recreational cannabis.” stated Congressman Earl Blumenauer from Oregon in a press release. Earl Blumenauer has previously spoken at International Cannabis Business Conference events.

Blumenauer went on to say, “The MORE Act decriminalizes cannabis at the federal level and provides restorative justice for communities which have suffered from the disproportionate and deliberate enforcement of cannabis prohibitions. Today’s vote to pass the MORE Act in the U.S. House of Representatives is one step to ending the deplorable, misguided war on drugs. It is also a critical turning point.

I have spent time talking to parents of children with seizure disorders, veterans suffering from PTSD, small businesses, and the very communities who have been unfairly impacted by the war on drugs, and they all agree: the federal government must end the failed prohibition on marijuana.

Today’s passage of the MORE Act brings us one step closer to winning the fight.” Blumenauer concluded.

“With voter support for legal cannabis at an all-time high and more and more states moving away from prohibition, we commend the House for once again taking this step to modernize our federal marijuana policies,” stated NCIA Chief Executive Officer and co-founder Aaron Smith in a media press release sent to our outlet. Smith is a regular speaker at International Cannabis Business Conference events. “Now is the time for the Senate to act on sensible reform legislation so that we can finally end the failure of prohibition and foster a well regulated marketplace for cannabis.”

“This vote is a clear indicator that Congress is finally listening to the vast majority of voters who are sick and tired of our failed marijuana criminalization policies and the damage they continue to inflict in communities across the nation every day,” said NORML’s Political Director Morgan Fox in a press release sent to our outlet. “It is long overdue that we stop punishing adults for using a substance that is objectively safer than alcohol, and that we work to address the disparate negative impacts that prohibition has inflicted on our most vulnerable individuals and marginalized communities for nearly a century.

Toi Hutchinson, President and CEO of the Marijuana Policy Project stated in a press release, “The time has come for federal lawmakers to put aside partisan differences and recognize that state-level legalization policies are publicly popular, successful, and are in the best interests of our country. Now that the House has once again supported sensible and comprehensive cannabis policy reform, we strongly urge the Senate to move forward on this issue without delay.”

“The fact that the House has repeatedly passed the MORE Act is indicative of the cannabis policy movement’s evolution and the growing momentum toward comprehensive reform at the federal level. While this is historic in nature and warrants praise, it is necessary to also recognize that the fight is still far from over. To this day, people across the country are still experiencing the damaging effects of the war on cannabis, while others are profiting in the industry. Following today’s action in the House, it is now time for the U.S. Senate to follow suit and take up the MORE Act. We at the Marijuana Policy Project remain committed to ending cannabis prohibition for all and will continue to fight until that becomes our reality.”

Maritza Perez, Director of the Office of National Affairs at the Drug Policy Alliance, released the following statement after the bill’s passage: “Thanks to the House’s leadership, today we are one step closer to seeking justice for the countless communities that have been devastated as a result of cruel and racially-targeted marijuana prohibition. And though it will not erase the pain millions of people have experienced; restore the economic, educational and career opportunities they have been robbed of; or give them back the time they have lost with their families, passage of the MORE Act does provide hope that a better future lies ahead – one where arrest records are wiped clean, new opportunities to take part in the legal marijuana industry exist, and desperately needed resources are redirected back into the communities that have been most harmed. Now, it’s up to the Senate to finish the job – it must begin to deliver on long overdue justice to end the status quo of racist and counterproductive enforcement. With more than two-thirds of Americans in favor of reform, it should be a swift and easy choice.”

Keeping The Vote In Perspective

The celebration by cannabis reform organizations and lawmakers is understandable. After all, it’s only the second time in U.S. history that the House has passed an adult-use cannabis legalization measure. With that being said, cannabis advocates need to temper their expectations and look at what happened two years ago to gain insight into what may, or may not, happen next.

In 2020 the MORE Act was passed in the House just to run into a dead-end in the Senate. Being that the latest version of the MORE Act is very close to being the same as the 2020 version and that the makeup of the United States Senate is also largely the same with a few exceptions, it’s a safe bet to expect the same result for the MORE Act. It’s a very, very safe bet that current United States President Joe Biden will not be championing the legislation.

To be clear, if the MORE Act does not receive a fair shot at a vote in the U.S. Senate it would clearly be a slap in the face of democracy. The current roster in the United States Senate, as always, is the result of citizens voting for lawmakers with the expectation that they will carry out the will of the voters. Per Gallup’s most recent poll, a whopping 68% of U.S. voters support ending federal cannabis prohibition. With such a huge level of bipartisan support for legalization, it will be glaringly obvious if the Senate doesn’t pass the bill that the decision to do so would be based on reefer madness ideology, and not on the popular opinion among the Senators’ constituents.