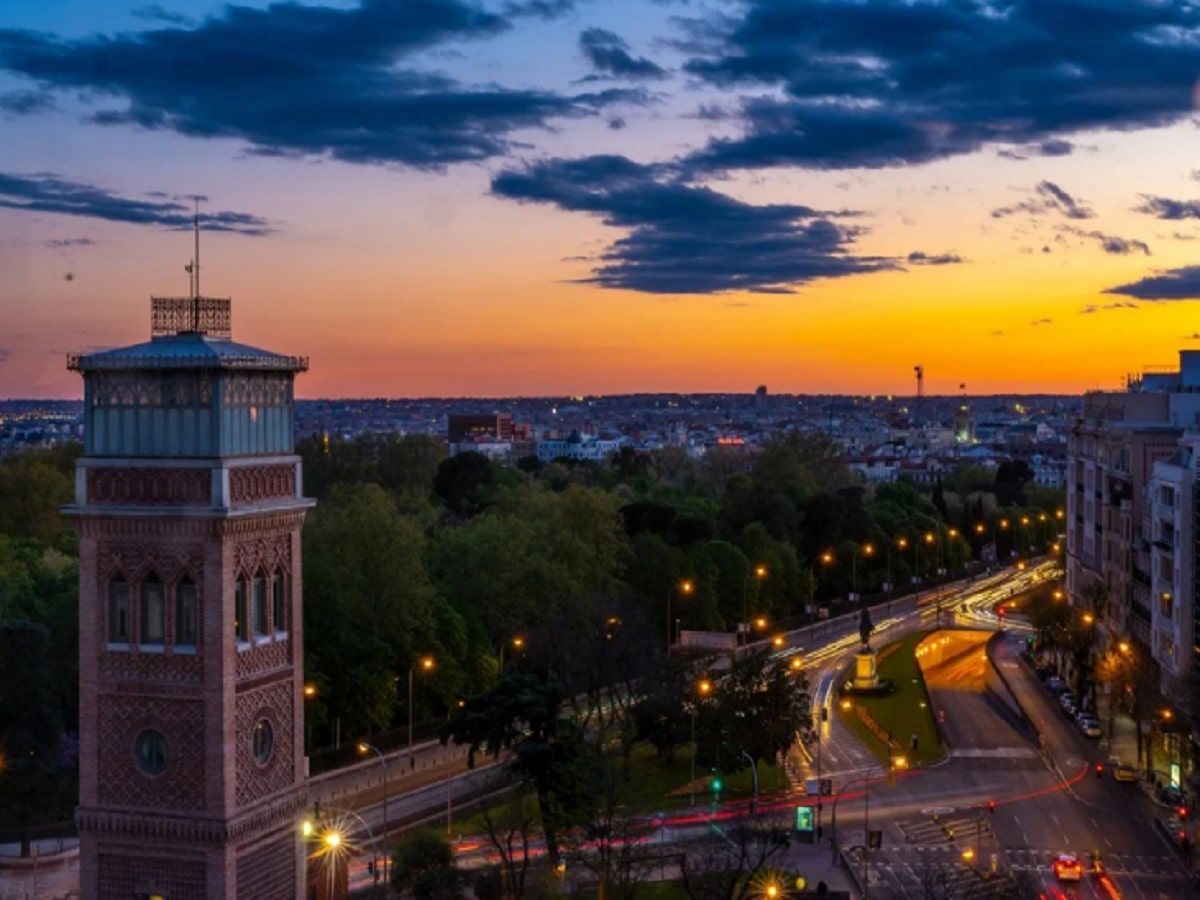 What’s Really Going On With Cannabis In Spain?

Cannabis consumers and patients live in some truly amazing times in many parts of the world thanks to the tireless efforts of cannabis activists in those jurisdictions. The hard work and sacrifice of activists has helped topple cannabis prohibition policies in many areas across the globe, and consumers and patients are benefitting from freedoms that should have never been taken away in the first place.

When it comes to the consumer experience in particular, Spain likely tops the list of ‘best places on earth to consume cannabis.’ Part of that is due to the quality of cannabis that can be fairly easy to obtain in many cities in Spain, particularly in Barcelona. The Moroccan hash that is for sale at nearly every reputable club in Barcelona is as good or better than anything you will find anywhere else on earth, other than in Morocco, obviously.

The other major factor contributing to Spain’s unparalleled consumer experience is the nation’s clubs. When most people outside of Spain think of the nation’s cannabis scene, clubs are likely the first thing that comes to mind, and rightfully so. Whereas cannabis communities in many other countries are just starting to explore the concept of social cannabis use, Spain seems to have already largely perfected it.

Very few things yield as much of a ‘fear of missing out’ reaction from cannabis enthusiasts as seeing images and videos from a Spanish club on a busy day. To say that it looks like everyone is having a good time is a major understatement.

With all of that being said, Spain still has a lot of roadblocks and hurdles to overcome on the public policy side of the equation, as there’s a fairly substantial disconnect between the nation’s cannabis policies and the reality of what is actually occurring on the ground.

That disconnect can make it tough to know what is really going on in Spain right now, and equally important, where things are likely headed in the near future. To get the real scoop we reached out to Bernardo Soriano Guzmán of S & F Abogados. S & F Abogados is Spain’s leading law firm specializing in cannabis.

Bernardo explained that there are three fronts in the effort to reform the nation’s cannabis laws in ways that will help ensure that the nation’s industry will thrive – adult-use cannabis, medicinal cannabis, and industrial cannabis.

“During this legislative term, four laws have been presented in the Congress and Senate to regulate adult-use cannabis. One of them has been drafted by S&F Lawyers along with other collaborators. A law that fully regulates the production and distribution cycle of cannabis and non-psychoactive cannabis.” Bernardo Soriano Guzmán explained.

“Despite this intense legislative activity, none of the laws currently have the necessary majority for approval. So, without a doubt, this electoral year that we begin, the regulation of cannabis will be an important point in the political programs and possible electoral alliances for the formation of the next government of Spain, as has happened in Germany in 2021 with the coalition of the traffic light.” he went on to say.

” Last year 2021, a resolution in the form of a report of conclusions was approved in the Congress of Spain to give access to patients of medicinal cannabis. This report is pending to be implemented once the Spanish Medicines and Health Products Agency (AEMPS) proposes how to do it. The regulation proposed is quite restricted to strictly pharmaceutical channels, with flowers of cannabis not having a predominant role, rather finished products and magistral formulas.” Bernardo stated in regards to medical cannabis in Spain.

“Self-cultivation for medicinal use is also not allowed. Additionally in Spain for years licenses for research and production of medicinal cannabis have been granted, a total of 21 licenses having been granted to date December 2022.” he concluded about current medical cannabis policy and regulations in Spain.

“The position of the Spanish authorities is very restrictive beyond the classic industrial uses of hemp (production of fiber and seeds). The use of hemp flowers is prohibited, even for the extraction of unregulated cannabinoids (Cannabidiol, cannabigerol, cannabidiol…).” Guzmán stated about industrial cannabis in Spain.

“This situation has generated a multitude of proceedings in the courts that have made the Supreme Court recently confirm in a ruling the restrictive vision of the Spanish authorities. This situation clashes quite with the wave of positive changes regarding hemp that are taking place in Europe, especially as a result of the position of the Court of Justice of the European Union. Countries such as France which recently, in a completely contrary line to that of the Spanish authorities, has finally authorized the use of hemp flowers for all uses.” he concluded.

Bernardo Soriano Guzmán will serve as the moderator for the ‘Squaring The Circle Of Industrial Hemp In Spain’ panel at the upcoming International Cannabis Business Conference in Barcelona, taking place on March 9th as part of a super-event collaboration with Spannabis.