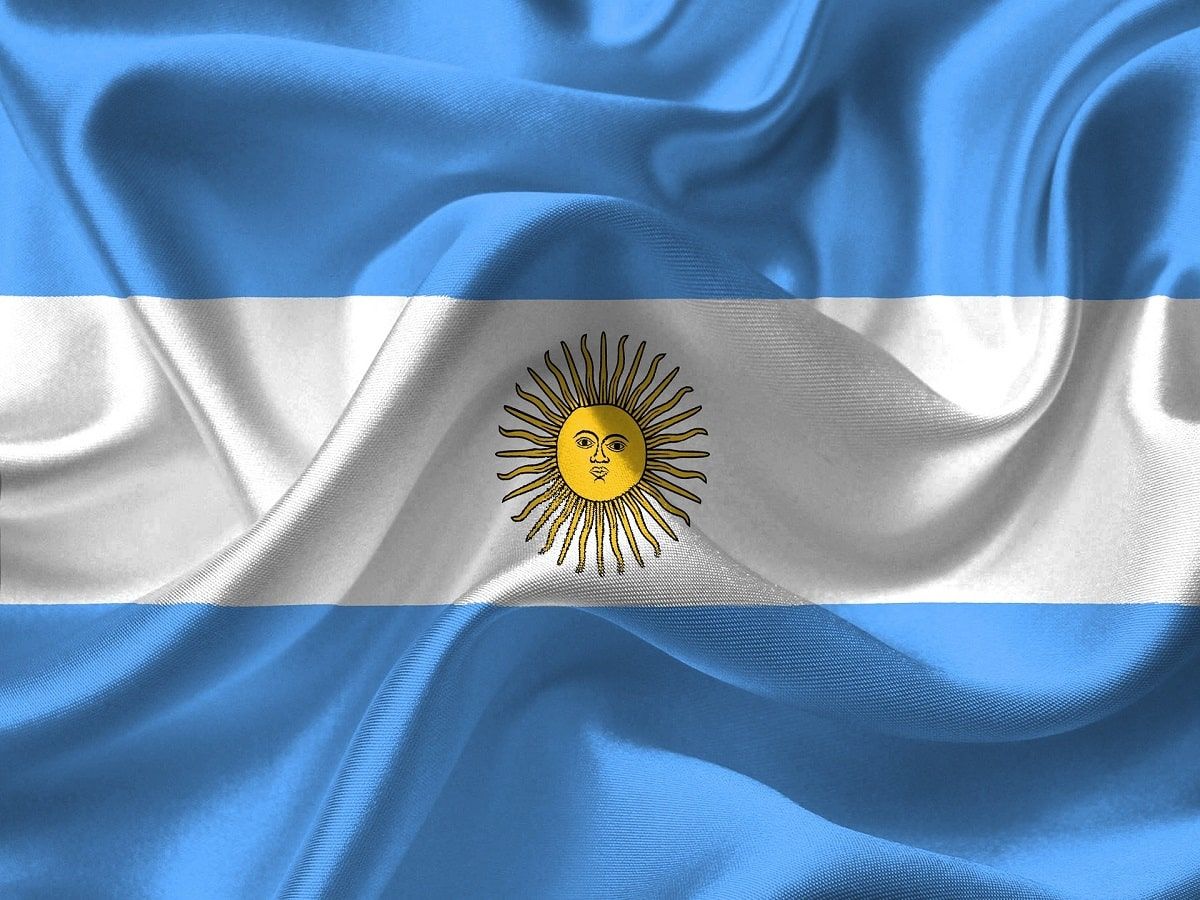 The battle to legalize medical cannabis in Argentina has been waged for several years now. Argentina initially passed a medical cannabis legalization measure back in 2017, however, that legislation proved to be largely symbolic due to former President of Argentina Mauricio Macri who did basically everything in his power to hinder the nation’s medical cannabis program from progressing.

The current President of Argentina, Alberto Fernández, issued a decree back in 2020 that greatly increased safe access in the South American country. The decree legalized home cultivation, and also set the stage for Argentina’s legal cannabis industry to emerge, although the home cultivation provision had to be litigated later.

The decree also allowed pharmacies to sell cannabis-derived oils, topicals, and other products, and it directed insurance systems to cover medical cannabis treatments for patients who obtained a prescription, although further rulemaking needed to occur.

The cannabis industry in Argentina still needed one very important thing in order to launch – the issuance of the nation’s first domestic production license. That finally occurred this month. Per elm strador (translated to English):

The Government of Argentina has authorized the operation of a medical cannabis production plant in the northern province of Jujuy, which will become the first to manufacture this product in the South American country, official sources reported Tuesday.

The National Administration of Medicines, Food and Technology (ANMAT) of Argentina authorized the company Cannava, owned by the provincial state of Jujuy, to operate a plant with the capacity to annually process 80 tons of medicinal inflorescences and about 4,000 kilos of active pharmaceutical ingredients.

Argentina’s current president once predicted that the nation’s cannabis industry could support over 10,000 jobs. The issuance of the first license will obviously not yield that result on its own, however, it’s a major step in the right direction.

The South American country is the second largest by physical size on the continent, only behind Brazil. Argentina is home to roughly 41 million people, making it the third most populous country in South America.