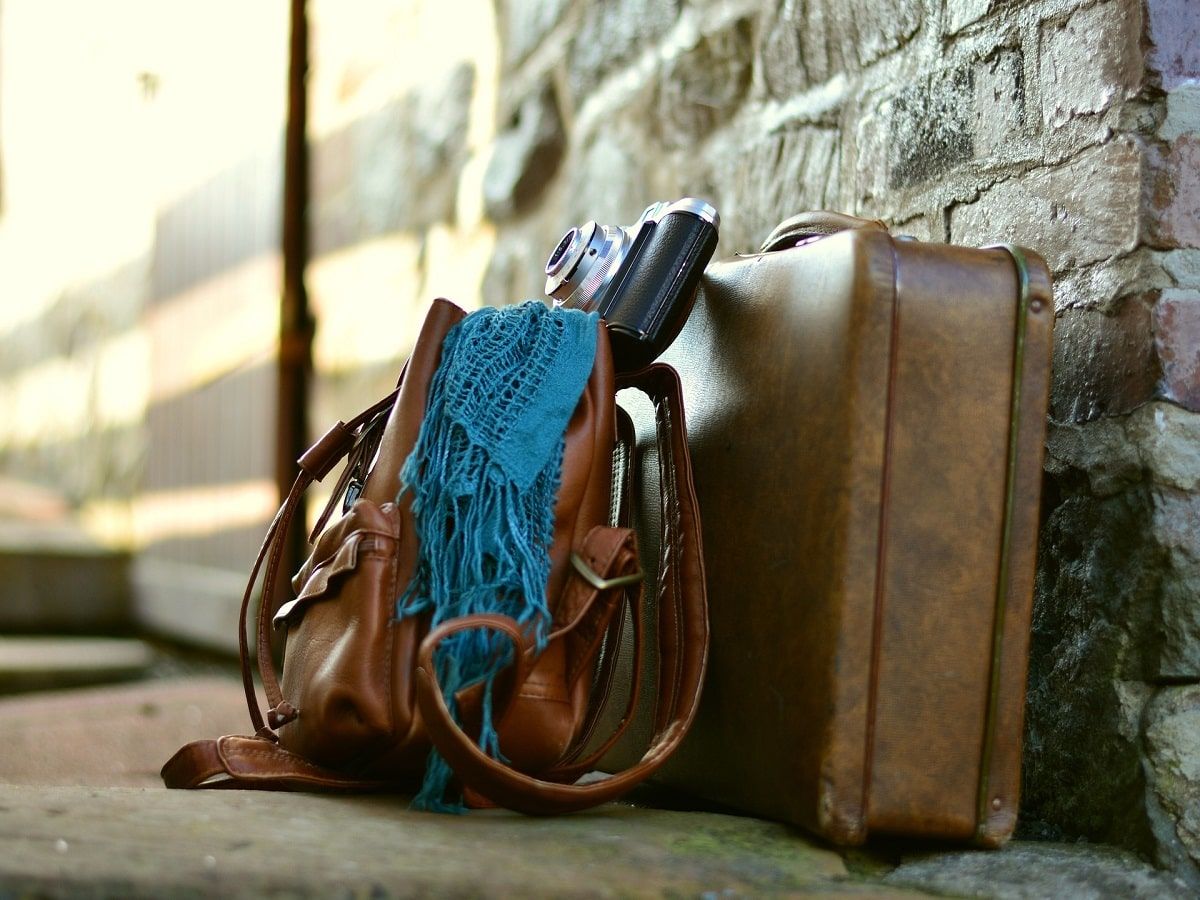 A common misconception about cannabis reform is that once a jurisdiction’s lawmakers or voters initially approve an adult-use legalization measure, that there’s nothing left to do. In reality, that couldn’t be farther from the truth. The fact of the matter is that the push for reform continues well after a successful legalization vote. The effort behind pushing for sensible cannabis policies doesn’t change. Only the direction of where that effort is focused changes.

Immediately after an adult-use cannabis legalization measure is initially passed, the focus then shifts to more nuanced and granular aspects of cannabis policy. In the instances in which a jurisdiction’s legalization model permits legal sales, making sure that sensible regulations are adopted is extremely vital. One area of cannabis commerce that seems to often be overlooked, or at least is not properly embraced by governments, is cannabis tourism.

More Than Just Clubs And Lounges

Typically, when people think of cannabis-based tourism they think of coffeeshops, clubs, and lounges. While those are certainly valid examples of cannabis tourism, the sector of the emerging cannabis industry is much more complex these days, and evolving constantly. People still travel to Amsterdam to frequent the city’s historic coffeeshops, however, people now have far more options, and those options create additional opportunities for entrepreneurs and innovators.

Canada is home to the only nationwide, legal adult-use cannabis industry that is open to anyone of legal age. Uruguay also permits legal adult-use sales, however, they are limited to residents only. Malta passed an adult-use legalization measure late last year, and eventually the country will have cannabis clubs. However, no legal clubs are currently in operation.

Being that it’s a legal oasis to the world in many ways, Canada is a top international cannabis tourism destination. Consumption in public is still prohibited, so social use establishments like lounges play a vital role. Canada is home to a growing number of cannabis-friendly lodging choices, industry tours, and other ancillary cannabis tourism businesses, many of which do not ‘touch the plant’ directly.

Some parts of the world are already established as top cannabis tourism destinations. It doesn’t take a cannabis historian to name some of them – The Netherlands, Spain, Jamaica, etc. For reasons that don’t quite make sense, very few of the current high-profile destinations seem to embrace cannabis tourism. That seeming lack of enthusiasm for cannabis tourism creates opportunities for other countries that want to fill the void.

For example, leaders in the Czech Republic have indicated that they want to follow Germany’s lead in passing an adult-use legalization measure, with a specific interest in becoming a cannabis tourism destination given the fact that current legalization plans in Germany do not appear to include cannabis clubs at this time.

“They do not have cannabis clubs that we are supposed to. I’m pretty sure I want to hold on to cannabis clubs until my last breath.” stated national anti-drug coordinator for the Czech Republic, Jindřich Vobořil in a post on his Facebook page.

People are going to travel to far off places for, among other things, cannabis experiences. This will be true even where cannabis remains illegal. Given that every country on earth needs increased public revenue, job creation, and boosts to local economies, cannabis tourism should be embraced by governments and not shunned. Any concerns about the sky falling if/when social use is permitted in a given jurisdiction are overblown, and the only people that claim otherwise are likely profiting directly off of prohibition.