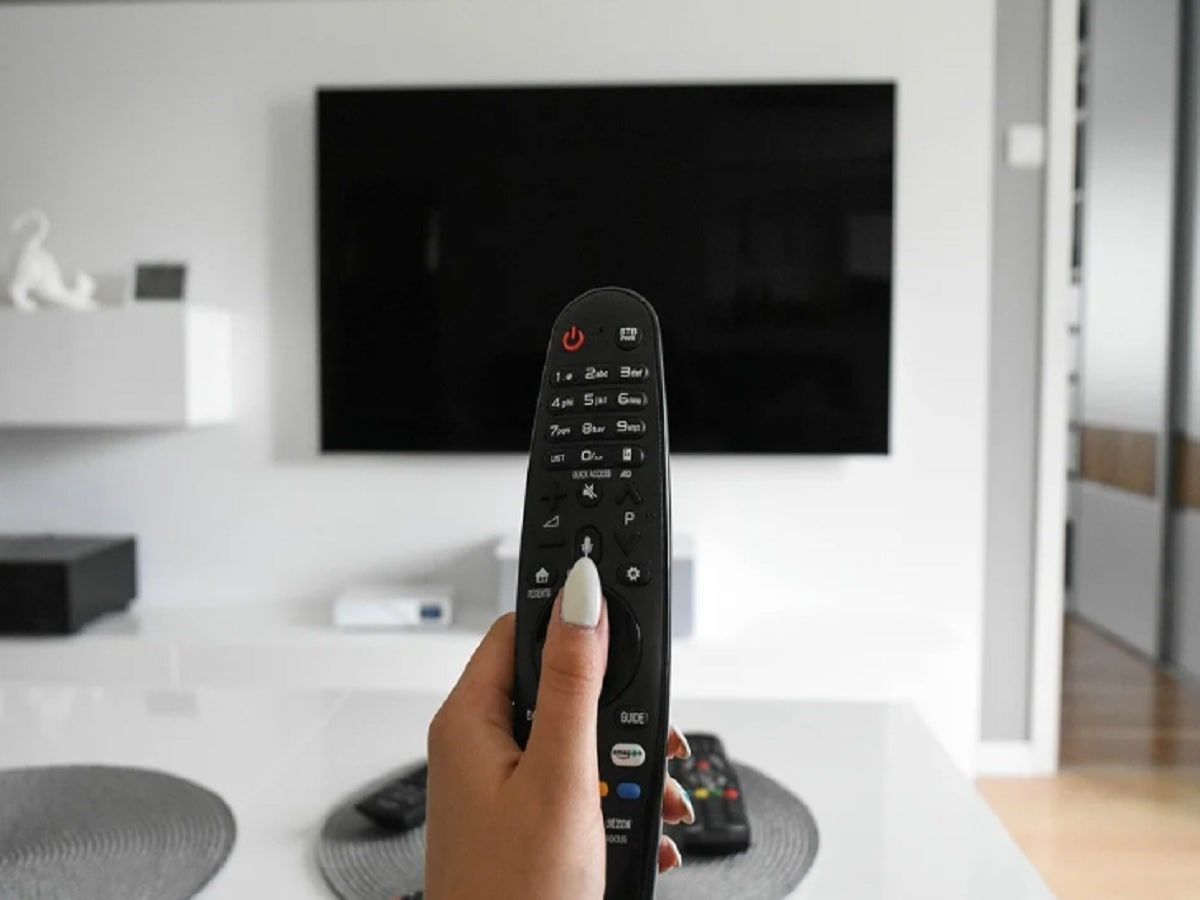 Mixing Media With Cannabis In The UK

Channel 4, a British TV company, has just invested in Cannaray, a Canadian-British cannabis company. What is next for the UK market if not cannabis media?

In a move that certainly is rather surprising, given the fact that media companies so far have largely stayed clear of the “biz,” Channel 4 in the UK has now invested in a British-based, Canadian cannabis company looking to expand to Europe.

Channel 4 is a bit of an anomaly in the UK. Unlike the BBC (or the Beeb) it is a non-government-run, but free-to-air, public service television network. Headquartered in Leeds, it has hubs in Glasgow and Bristol. It was founded in 1982 and also has a film unit.

It makes its money in ways familiar to American viewers – namely via advertisements but also via sponsored programs.

The fact that their venture unit has now invested in a cannabis company is certainly going to make waves, especially considering the strange legal territory even CBD falls under.

The first and most interesting impact this partnership is likely to have is in the field of CBD advertising, which, given the forward motion of the Food Safety Authority on cannabidiol, is likely also to create, for the first time, a venue for CBD product advertising if not program sponsorship in the UK. Given the hunger in the market for any kind of PR and marketing, this is likely to be a profitable venture for at least Channel 4 itself if not the budding British CBD biz beyond this.

Beyond that, however, given the impact of digital television and social media outtakes, this could well become a model for cannabis advertising and media sponsorship across Europe.

Given that the top shows by audience demographics since the station began broadcasting are episodes of The Great British Bake-off, it should not surprise anyone if cannabis becomes a regular ingredient in this programming mix. This is especially true given the station’s predilection for importing programming from North America.

What About Other Cannabis Products?

Europe and the UK have different advertising policies about medical products, which for now, THC certainly falls under. However, given the fact that medical cannabis, generally, has many interesting intersections with popular culture, it is clear that there is a possibility for some good old cannabis education that reaches the masses about other cannabinoids, including THC.