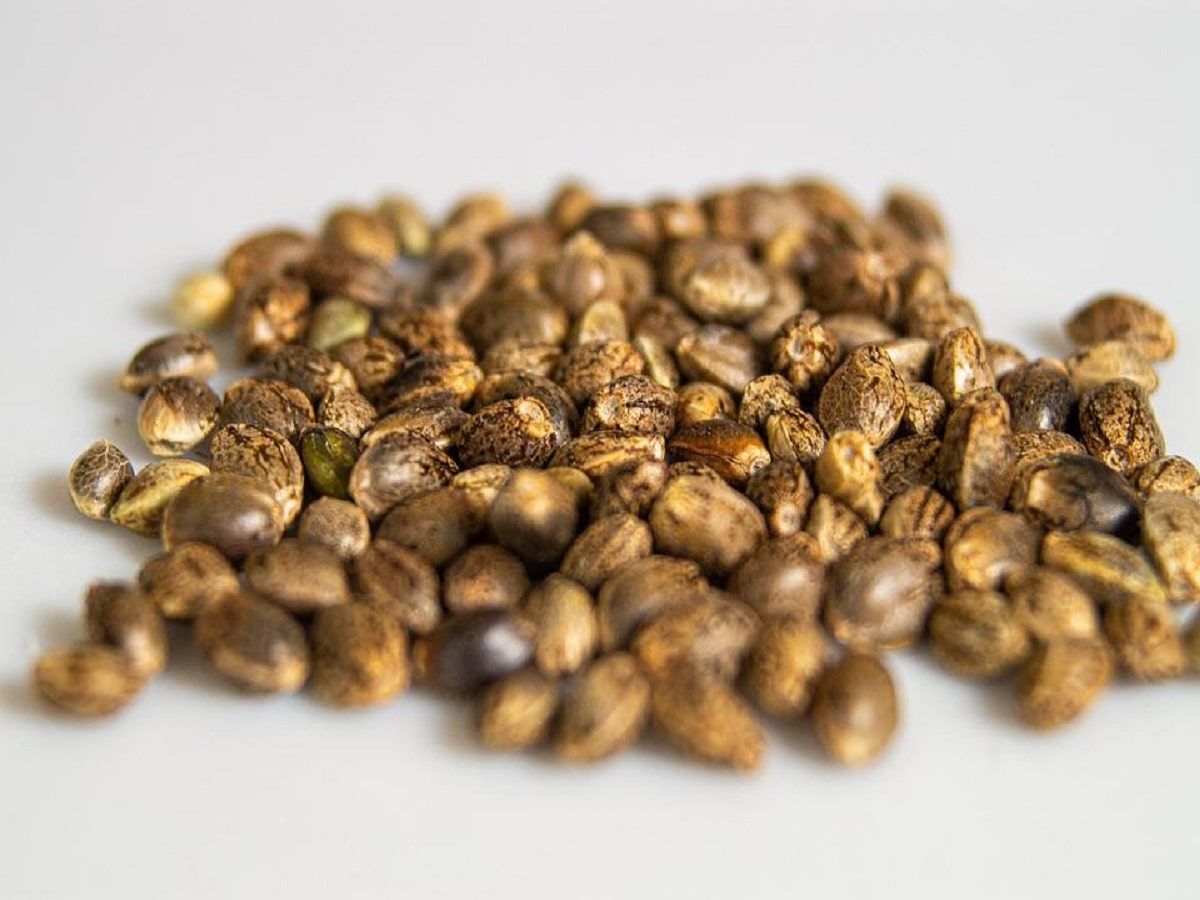 Prior to last week, the only way that cannabis seeds could be imported legally to India was via air transport, and even then, imports were greatly restricted and involved considerable hurdles. That is changing, with many provisions related to cannabis seed imports being eased to some degree.

Thailand’s Department of Agriculture announced late last week that the import of cannabis seeds would now be allowed via other means than just air transport. The policy change involved various other provisions as well. Per Thai PBS World:

A new edict has been issued by the Department of Agriculture to ease restrictions on the import of cannabis and hemp seeds.

Effective today (Saturday), cannabis and hemp seeds can be shipped to Thailand from abroad by air, sea or overland, instead of by air alone, as previously stipulated.

There is no longer a requirement for the seeds to be treated with fungicide and, hence, there is no need to specify the fungicide or the amount used in the disinfection process in the plant safety certificate.

All imported cannabis seeds must not be genetically modified, cannot contain organic or inorganic contaminants, and be must be licensed by authorities. All seeds still have to go through the customs process before they can be legally imported to Thailand.

It’s unclear how popular the new policy will prove to be, as Thailand is presumably home to a number of amazing cannabis genetics already, and many people have reported on social media that acquiring seeds and clones is actually quite easy in Thailand.

With that being said, there are always advantages to cultivating certain cannabis genetics compared to others, and having a wider selection of cannabis genetics for domestic cultivators to choose from is almost always a good thing.