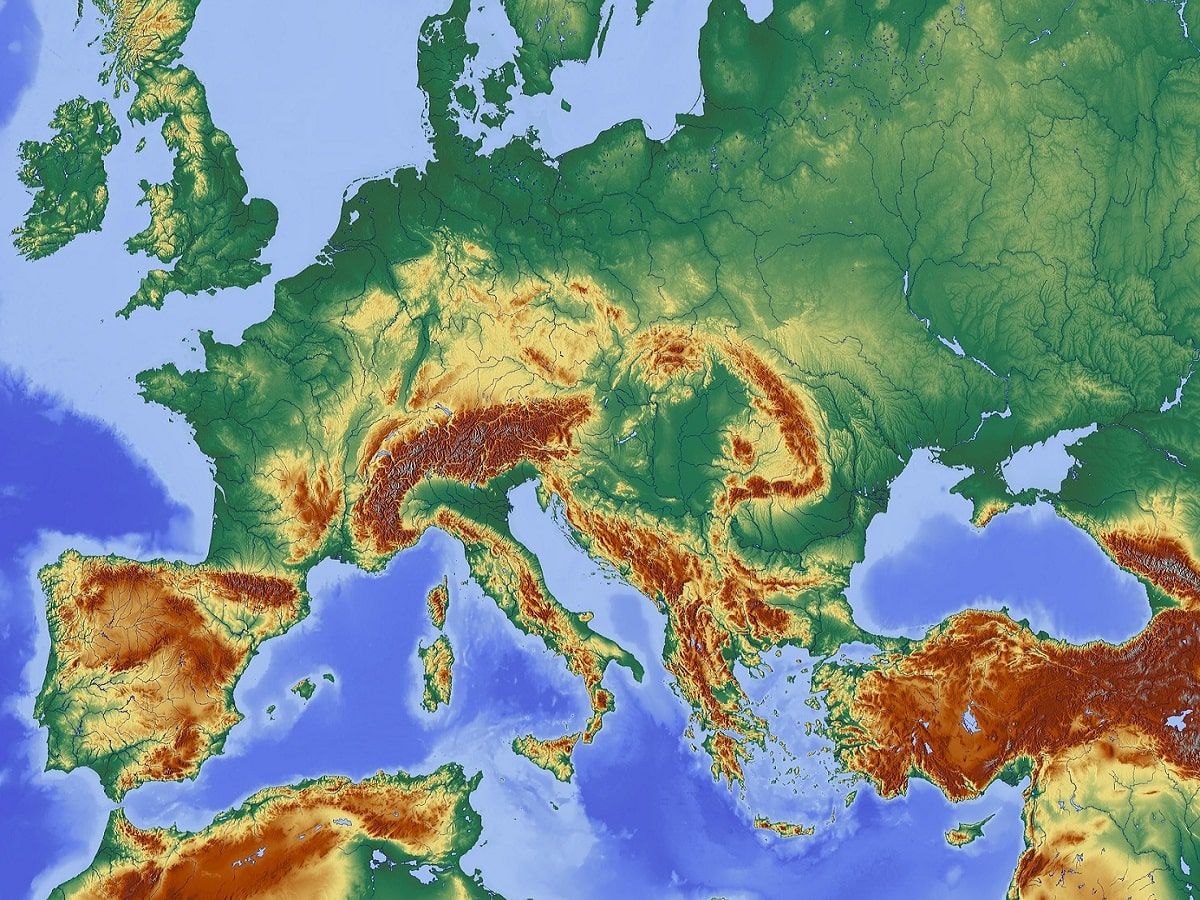 The emerging cannabis industry is now legal in more places in Europe than at any other point in time since the dawn of prohibition, and that is clearly good news for consumers and patients across the continent. A great deal of reform still needs to take place to be sure, however, momentum is building and the European legalization light at the end of the prohibition tunnel continues to shine brighter with every passing year.

One of the best examples of that momentum on display came late last year when Malta became the first European country to pass a national adult-use legalization measure. While Malta’s legalization model is not as robust as the models found in Canada and Uruguay, the passage of a national legalization measure was still historic nonetheless. Adult-use pilot programs are already underway at the local level in Denmark, and those programs are also expected to be launched in the near future elsewhere. Yet another example can be found via low-THC cannabis products, or ‘cannabis light,’ which are now commonly bought and sold all over Europe.

The Biggest Domino Of Them All

The largest cannabis policy elephant in the figurative continental decision-making room is, of course, Germany. The European country is home to the continent’s largest economy and Germany shares more borders with other nations than any other country in Europe. Obviously, Germany holds tremendous political power in Europe and at the international level, so the significance of legalization there cannot be overstated. With the country trending towards launching an adult-use cannabis industry in the coming years, every cannabis observer around the world is glued to what is going on within Germany’s borders.

Not only will Germany likely prove to be the largest domino of them all and open the floodgates to reform elsewhere in Europe, Germany will also likely serve as the blueprint for legalization efforts and models in other countries, especially within the continent. Part of what is enticing about Germany is that it is such an enormous economy with a huge population, however, the fact that Germany is doing a lot of the heavy lifting right now when it comes to crafting cannabis policies and industry regulations on such a grand scale is also significant, as provisions will be adopted in part or entirely by other nations. No country will have to ‘start from scratch’ if they do not want to.

Tolerating The Cannabis Industry Versus Embracing It

Every government benefit and assistance that is afforded to other large industries in Europe should also be afforded to the emerging cannabis industry. Additionally, all nations need to work together to harmonize regulations to help mitigate unforeseen hurdles and barriers to industry growth. By embracing the emerging cannabis industry governments will then be able to harness it to create much-needed jobs, help suffering patients, boost local economies, and generate public revenue throughout the continent, including in rural areas.