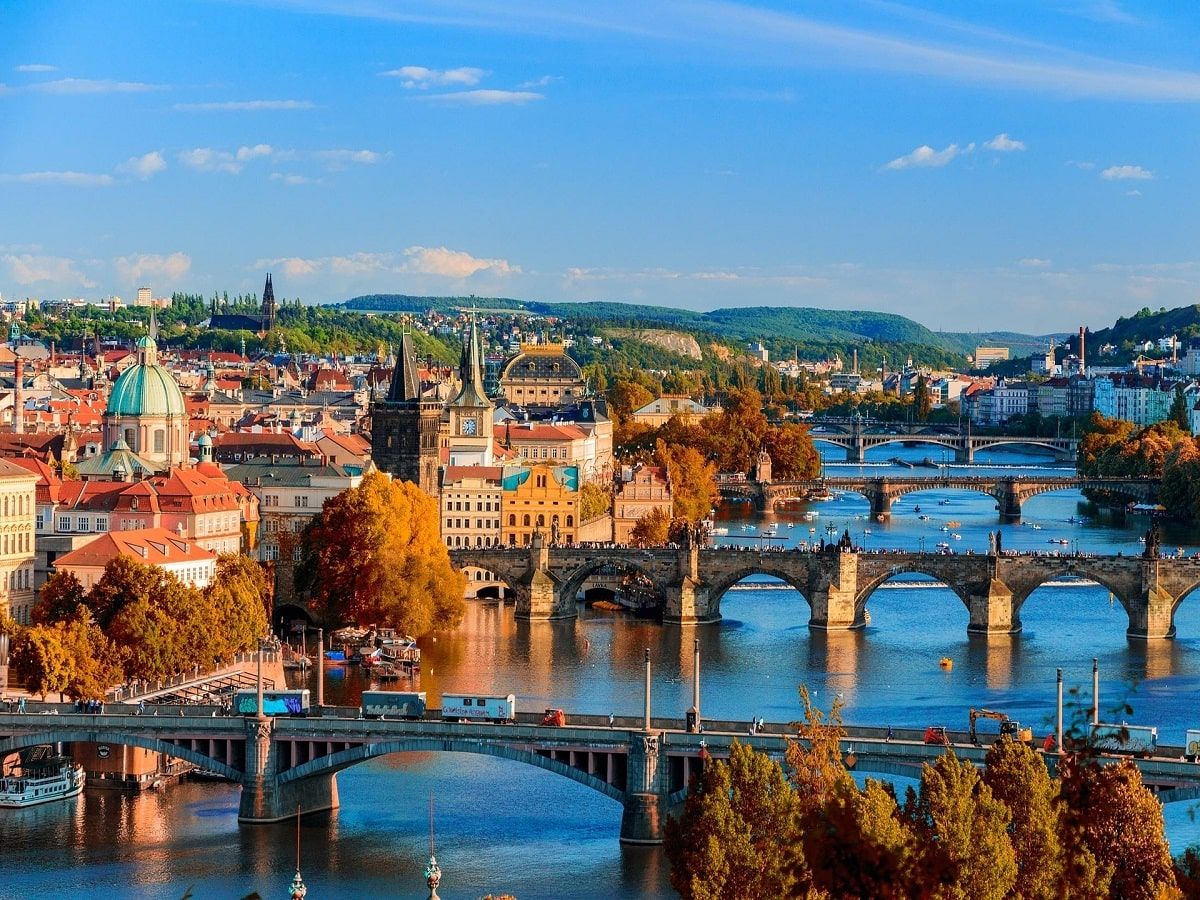 Are Legal Cannabis Sales Coming To Czechia In 2024?

Ever since Germany’s governing coalition announced its intent to pass an adult-use legalization measure and launch a regulated industry, the tone of the cannabis discussion in many European countries instantly changed.

One of those countries is the Czech Republic, also known as Czechia, which shares a 815 kilometer border with Germany. Cannabis reform discussions were already well underway in Czechia, however, they have heated up recently with national anti-drug coordinator Jindřich Vobořil discussing a legalization and regulation proposal with members of the press earlier this week. Per Radio Prague International:

If national anti-drug coordinator Jindřich Vobořil’s proposed plan comes into effect in 2024 as he hopes, Czechia could become the second EU country to legalise the recreational use of cannabis. And not only that – it would even go a step further, also making its sale legal. The anti-drug coordinator presented his plan for combatting addiction – which includes the proposal to legalise cannabis – at a press conference this week.

“At the moment, there is a political consensus for me to create this proposal for the regulation of cannabis, a substance which is illegal at the moment. We want to regulate it with the help of the market and we believe that this regulation will be more effective than the current ban.”

Cannabis reform is obviously on the move in Germany, and it’s quite possible that legal adult-use sales could launch there by the end of 2024. Other countries in Europe are also trending towards legalization, although perhaps not as quickly and robustly.

Any foot dragging in Czechia comes with an opportunity cost. If lawmakers want to cling to prohibition, and wait until after other countries have already launched industries, once-in-a-lifetime opportunities for its citizens will be gone forever.