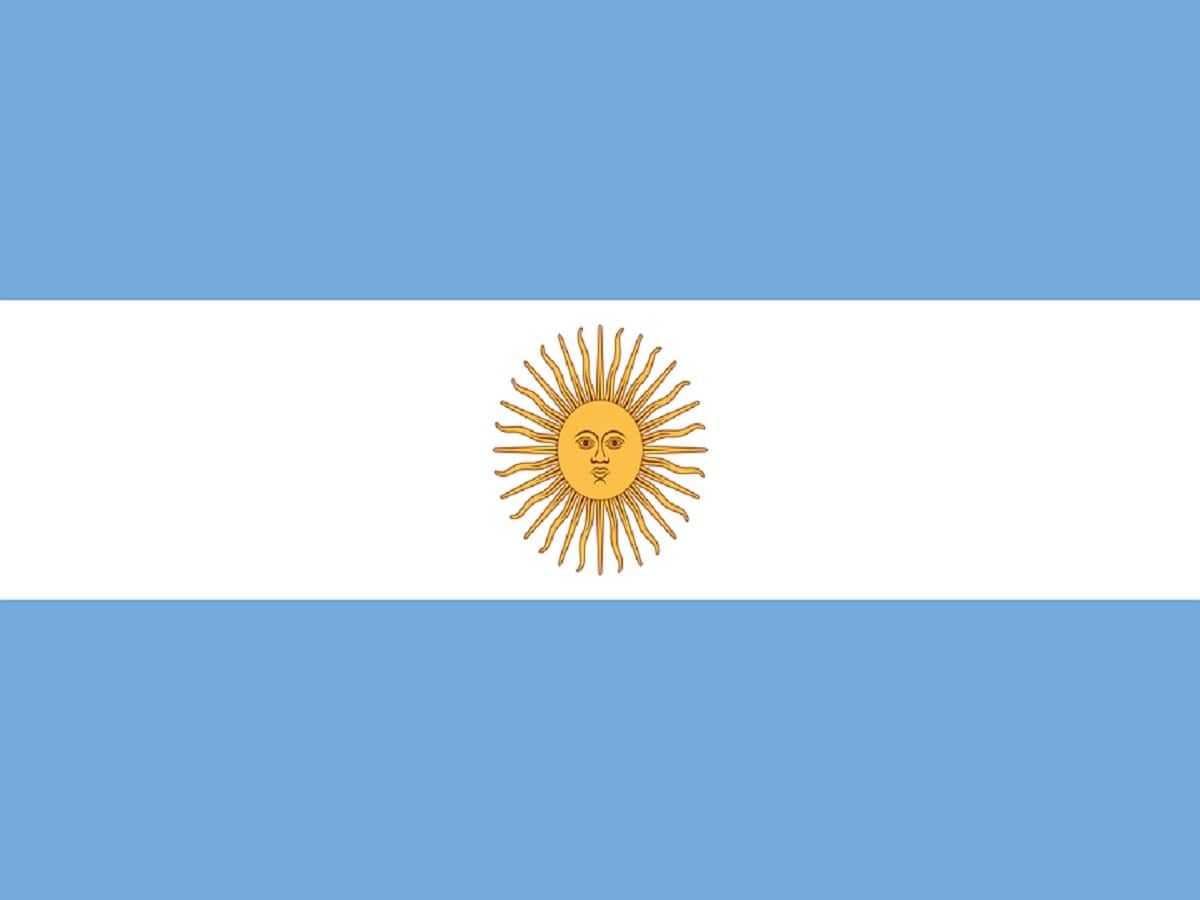 Argentina is one of many countries around the world that is ramping up medical cannabis industry efforts. Medical cannabis was first legalized in Argentina back in 2017.

The initial legislation that was passed proved to be largely symbolic, with former President of Argentina Mauricio Macri doing seemingly everything that he could to thwart the nation’s medical cannabis program from getting off the ground.

That changed in 2020 when Argentina’s new President, Alberto Fernández, issued a decree that greatly increased safe access in the South American country. The decree allowed pharmacies to sell cannabis-derived oils, topicals, and other products, and it directed insurance systems to cover medical cannabis treatments for patients who obtained a prescription.

Argentina’s emerging medical cannabis industry has grown slowly, and that is largely due to the lack of the country bringing the nation’s cannabis non-profits onboard. Argentina, like many countries, is home to a number of semi-underground medical cannabis collectives and cooperatives.

Argentina’s Ministry of Health made further tweaks to the nation’s medical program this week that will further help to improve safe access and allow non-profits to obtain licenses, as outlined by excerpts below from Infobae:

After two years of meetings, requests, consultations and proposals, the National Ministry of Health announced that cannabis organizations will be able to legally cultivate marijuana plants for medicinal purposes for their members.

Organizations will be allowed to grow in15 square meters in different outdoor areas and up to 6 square meters in indoor crops (also called by its name in English, indoor ), per person as long as they are duly authorized. Within the limits of that surface, it will be possible to have up to nine plants flowered by each user.

In short, the rules for organizations mirror those established for private users in a resolution published last year. This is the same permitted area for cultivation, the same number of plants and the same permit to transport buds or oil within Argentine territory: between one and six 30-milliliter jars or up to 40 grams of dried flowers .

It will be interesting to see how these new rules may affect a pending court case that is currently before the Argentina Supreme Court. Part of the 2020 decree legalized home cultivation, but only with a license. Currently, there are no home cultivation licenses issued in Argentina.

Ultimately, only time will tell if the new rules affect the Court’s reasoning in any major or minor way. In the meantime, patients will at least be able to legally work in conjunction with a non-profit to obtain medical cannabis without fear of prosecution.