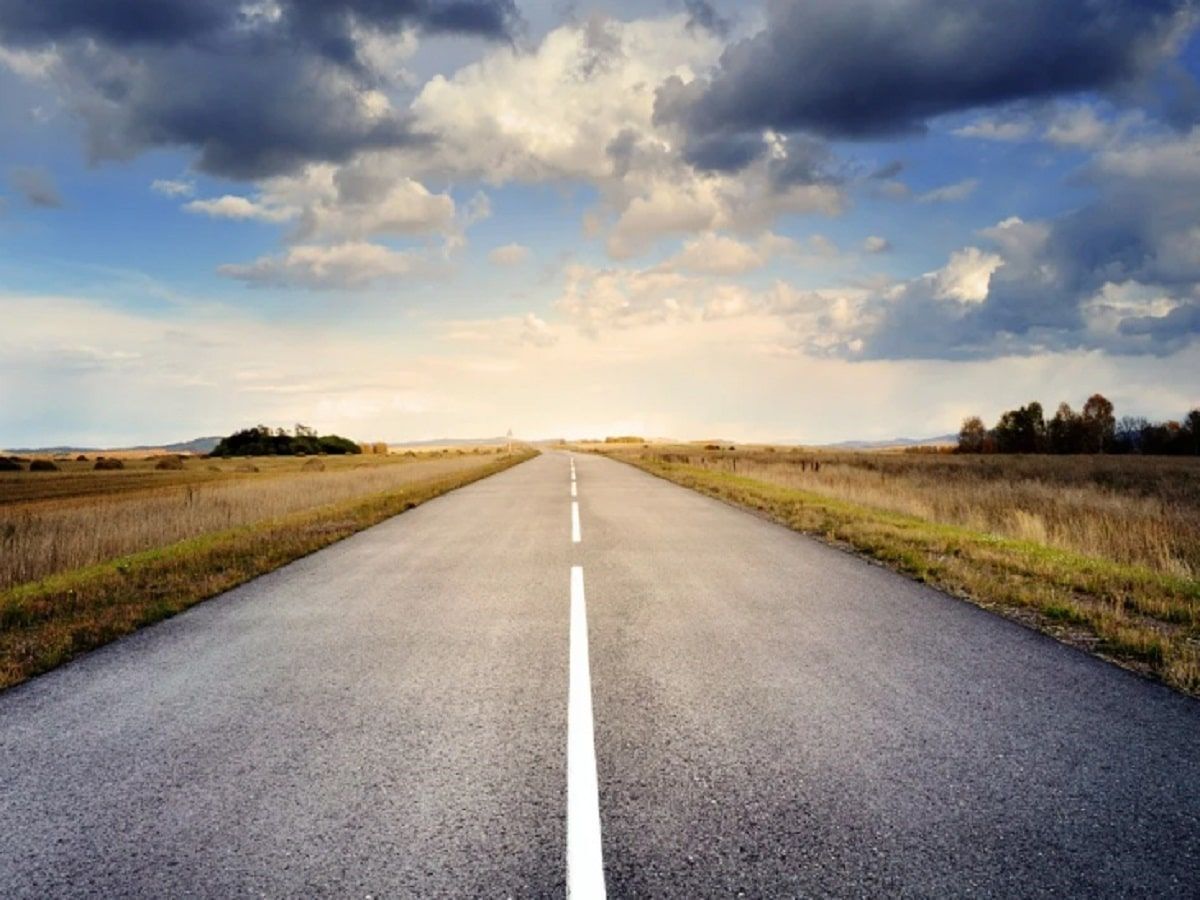 Cannabis policy as it pertains to driving while under the influence seems to always be perplexing to lawmakers and regulators around the globe. Much of that is born out of decades of reefer madness propaganda, with mainstream media and cannabis opponents portraying cannabis consumers as threats to themselves and society.

With that in mind, it’s likely not a coincidence that cannabis DUI policies around the world are not based on science. A prime example of that comes in the form of per se DUI laws. A per se cannabis DUI law essentially means that if a person has more than a set amount of THC in their system then it is automatically assumed that they are impaired.

A per se limit for alcohol is common around the world, with a .08 limit being a popular threshold. However, what works for alcohol does not work for cannabis when it comes to per se thresholds and intoxication. An infrequent cannabis consumer can be highly intoxicated, past the point of being able to operate a motor vehicle safely, and yet they have very little THC in their system.

Conversely, a frequent cannabis consumer can have a significant amount of THC built up in their system and a tolerance level that is enormous. That results in the person being perfectly capable of driving safely, yet testing well beyond any THC per se limit threshold. Per se limits literally punish responsible cannabis consumers while not detecting drivers that actually shouldn’t be driving on public roadways.

Metabolized THC can stay in the human body for many weeks, well after intoxicating effects have subsided. The human body metabolizes THC very quickly, and once it is metabolized there’s no way to know if the person consumed cannabis mere hours ago or if the THC is in their system from use that occurred weeks prior.

Australia is a country that currently has per se cannabis DUI laws. As the country continues to improve safe access for suffering patients, and more people are consuming medical cannabis, more and more patients are being subjected to DUI charges even though there’s no actual evidence that they were impaired.

Lawmakers in New South Wales, Australia introduced the Road Transport Amendment (Medicinal Cannabis-Exemptions from Offences) Bill 2021 in an attempt to address the growing issue facing the area’s medical cannabis patients. Lawmakers are seeking public input regarding the bill, as seen in the embedded tweet below:

A bill that would exclude medicinal #cannabis users from related ‘driving under the influence’ offences in NSW is being examined by an #UpperHouse #inquiry. Share your thoughts by lodging a submission at https://t.co/Dub9bJ0j8N before 1 May #NSWpol #NSWparl pic.twitter.com/J5SohacgqT

“The person must have consumed a legally prescribed medicinal cannabis product and, importantly, they had to have consumed the product according to the guidance of their doctor. That guidance will include how to use the product in such a way as to avoid driving while impaired, as is the case for other prescription drugs like opioids. The bill does not provide a catch‑all defence for persons with a medicinal cannabis prescription who are demonstrably impaired.” stated a transcript of the measure’s second reading.

No responsible cannabis consumer or advocate is pushing for people to be able to drive while intoxicated from consuming cannabis. Cannabis opponents sure do seem to try to portray it that way, however, that is not actually the case. What is the case is that cannabis advocates want cannabis DUI laws to be based on science, not political opinion.

Even people that do not consume cannabis should want cannabis DUI policy to be based on science. When it is not, it results in a tremendous amount of wasted public resources. Law enforcement resources get locked up for the duration of the investigation and follow-up processing. The court then spends a significant amount of time affording due process, and after all of those public resources are exerted the attorney representing the person charged with the cannabis DUI says something to the effect of, “Your Honor, my client did have THC in their system that day, however, it was the result of cannabis use that occurred weeks ago and there’s no actual evidence of my client being impaired at the day and time in question.”

In the above scenario, which is now common in places that have cannabis per se limit laws, the person charged with the offense gets let go, and rightfully so, but only after spending huge sums of money on an attorney in addition to the public resources wasted during the process. For people that cannot afford an attorney, the DUI charge is upheld way more often than not, even though the person being charged was not necessarily guilty of what they were charged with. That’s a terrible approach to such an important area of public policy.

The negative ramifications that then follow for people convicted of a false cannabis DUI charge are enormous. It can literally ruin a person’s life by preventing them from gaining employment, housing, and various types of assistance. No one should ever have to deal with that when they are truly innocent. Australia needs to let science lead the way when it comes to cannabis DUI policies, and that goes for everywhere else on the planet.