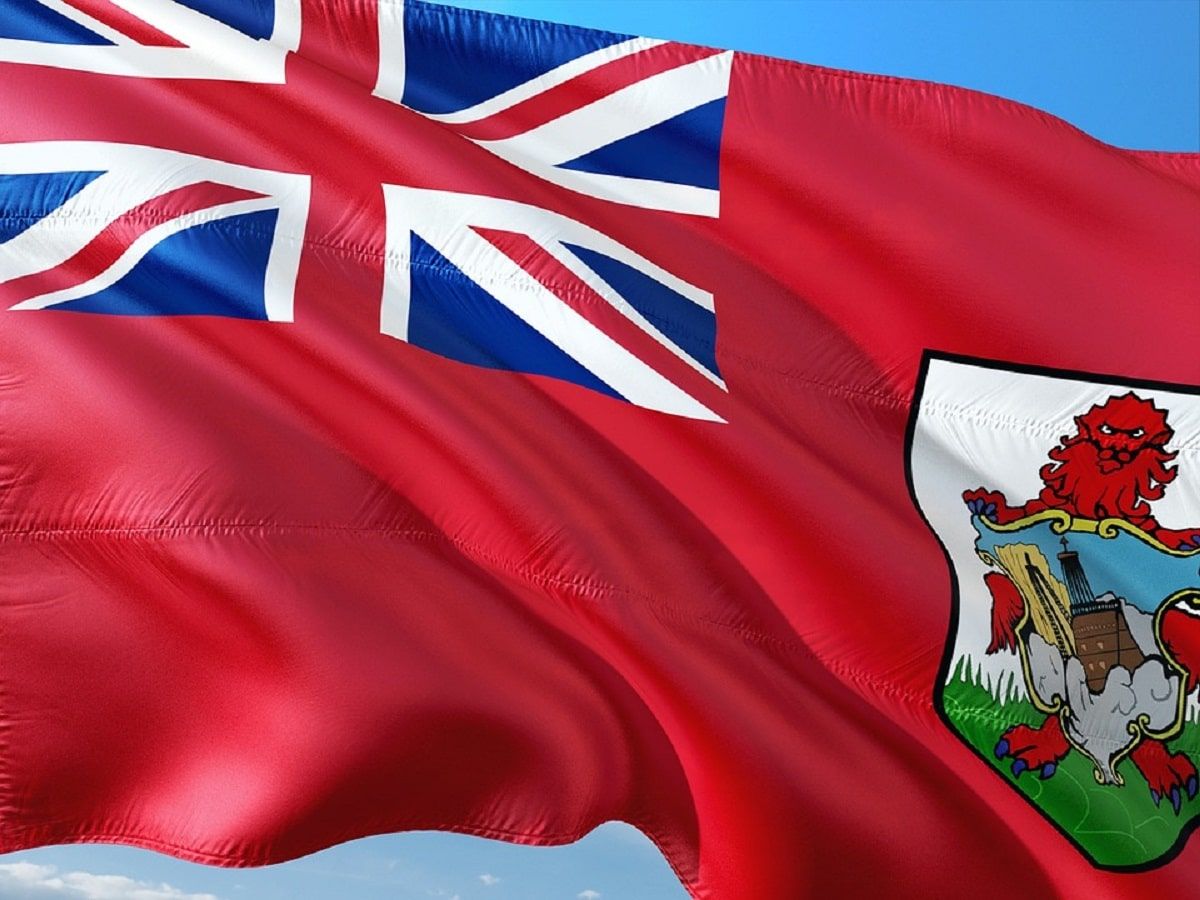 Bermuda appears to be on a cannabis policy collision course with Britain. Last year the lower chamber of Bermuda’s legislature passed an adult-use cannabis legalization measure. Unfortunately, after passage in the lower chamber, The Cannabis Licensing Act then went to the upper chamber where the bill hit a dead end.

The legislation was blocked from receiving a vote, and it had essentially collected dust for the last year. The upper chamber in Bermuda’s legislature can only hold up a bill for one year before it has to be sent back to the lower chamber for another vote, which is what happened this month.

Once again, the lower chamber passed the bill, and apparently, according to the legislative process in Bermuda, the bill cannot be blocked again by the upper chamber. The measure now awaits ‘Royal Assent’ from the Governor. Per Royal Gazzette:

It will be legal to grow and sell cannabis – if controversial legislation passed in the House of Assembly yesterday gets Royal Assent from the Governor.

The Cannabis Licensing Act 2022 would create a regulated framework for growth and sale of the drug.

A series of licences would be available through a licensing authority, which will allow people to not only possess more of the drug, but also to grow, harvest, sell, and export it.

Rena Lalgie, the Governor that the measure is going to, has made it very clear that their position is that cannabis legalization was not allowed under the ‘UK’s international obligations.’

That, of course, is a very poor excuse given the fact that three countries have already legalized cannabis for adult use, including a country in Europe (Malta). If those countries can legalize cannabis despite ‘international obligations’ then Bermuda should be allowed to do the same.

According to Bermuda’s constitution which was enacted in the late 1960s, the British monarch is the head of Bermuda and is represented by the Governor. Bermuda itself is considered to be a self-governing British overseas territory, but the property of Britain nonetheless.