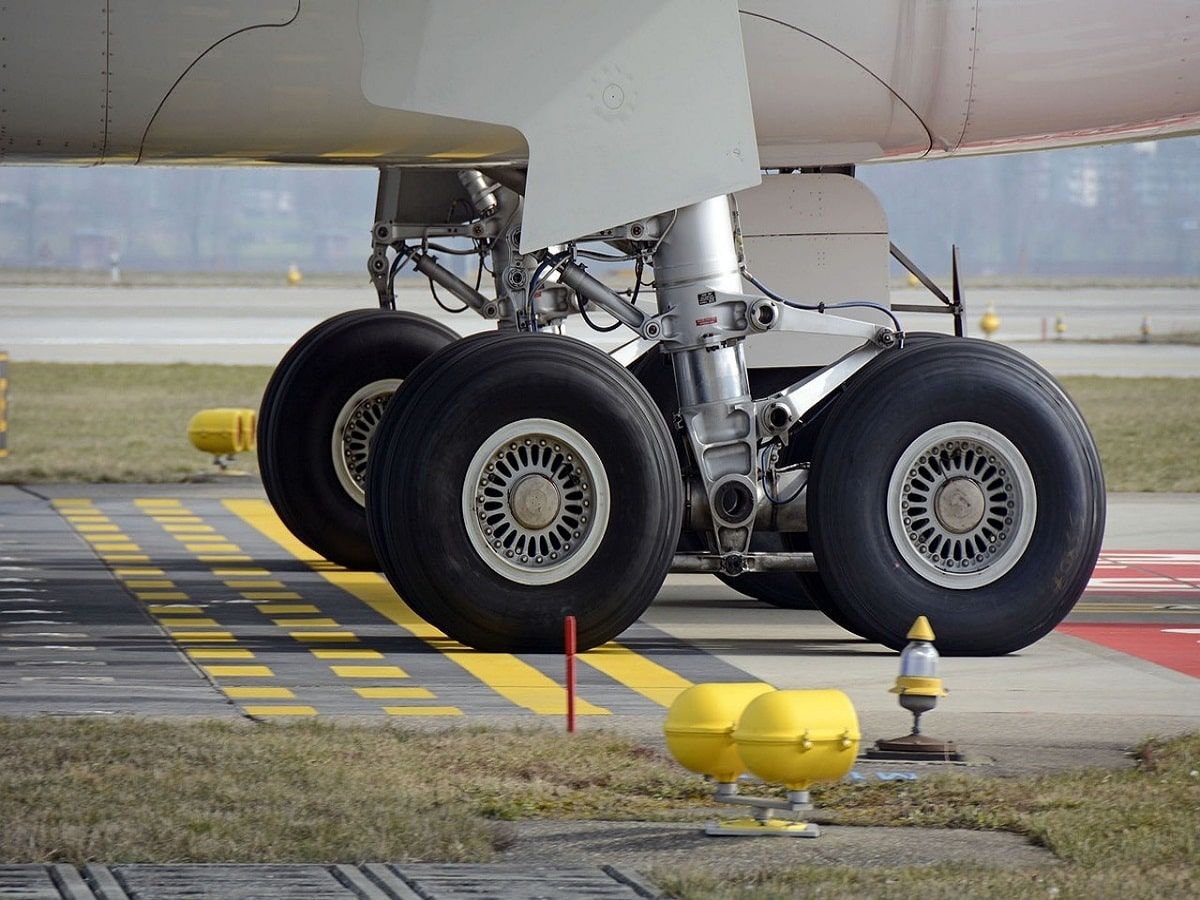 International basketball superstar Brittney Griner is finally free and officially home in the United States after a ten month long saga in Russia. Back in February Brittney Griner, who plays basketball professionally in the United States and Russia, was arrested at a Moscow airport for allegedly possessing a personal amount of cannabis oil in one or more vape pen cartridges.

While Griner eventually pled guilty to the allegations, it’s still unclear if she was ever actually in possession of anything. Many legal observers have pointed out that 99% of criminal cases in Russia end in a conviction, and that by pleading guilty to the allegations it allowed negotiations between the United States (where Griner is a citizen) to formally begin.

Had Griner pled ‘not guilty,’ the case could have drug on forever and prevented any real chance of her seeing her home country ever again. With that in mind, an admission of guilt could have been a procedural strategy that was recommended to Griner by her legal counsel versus serving as actual proof that she was truly guilty of what she was accused of.

Regardless, even if Griner was actually in possession of one or more vape pen cartridges, her receiving even one day in jail would have been an inhumane injustice, let alone the ten years of hard labor in a Russian prison that she was originally sentenced to, or the ten months of incarceration that she ultimately served.

Thankfully, Griner is now home with her family and friends and can start the process of trying to regain her life, although I think it’s a safe assumption that there will be lingering trauma that she will have to deal with forever. I will obviously never know what Griner went through, but she has my utmost sympathy for many, many reasons.

Griner may be free from the Russian criminal ‘justice’ system now, however, she is certainly not free from stigma, as is clearly on display on social media right now. The announcement of the deal being completed to secure her release instantly yielded a robust debate about a number of things, including and especially domestic cannabis policy at the federal level in the United States.

Before I touch on the U.S. cannabis policy component of the debate that is currently raging online, I will point out that two popular talking points on this matter do not carry any water with me. The first is that, ‘Griner violated the law, so she got what she deserved.’ I will never, ever understand how someone can root for cannabis prohibition and the harms it causes to a person.

Cannabis prohibition is wrong, and subjecting people to it is unjust. That is true whether it’s in Russia or anywhere else. What happened to Griner is not a testament to her doing something wrong – it is a testament to how harmful Russia’s cannabis policies are.

The second talking point is something along the lines of, ‘Why not this person or that person? Why only a famous athlete?’ As I understand it based on extensive reporting, there was only one deal on the table to consider, and it was Brittney Griner for the Russian arms dealer that she was traded for. Unfortunately, there was no other offer at all for anyone else, and that renders this talking point completely moot, even though the talking point remains popular on social media.