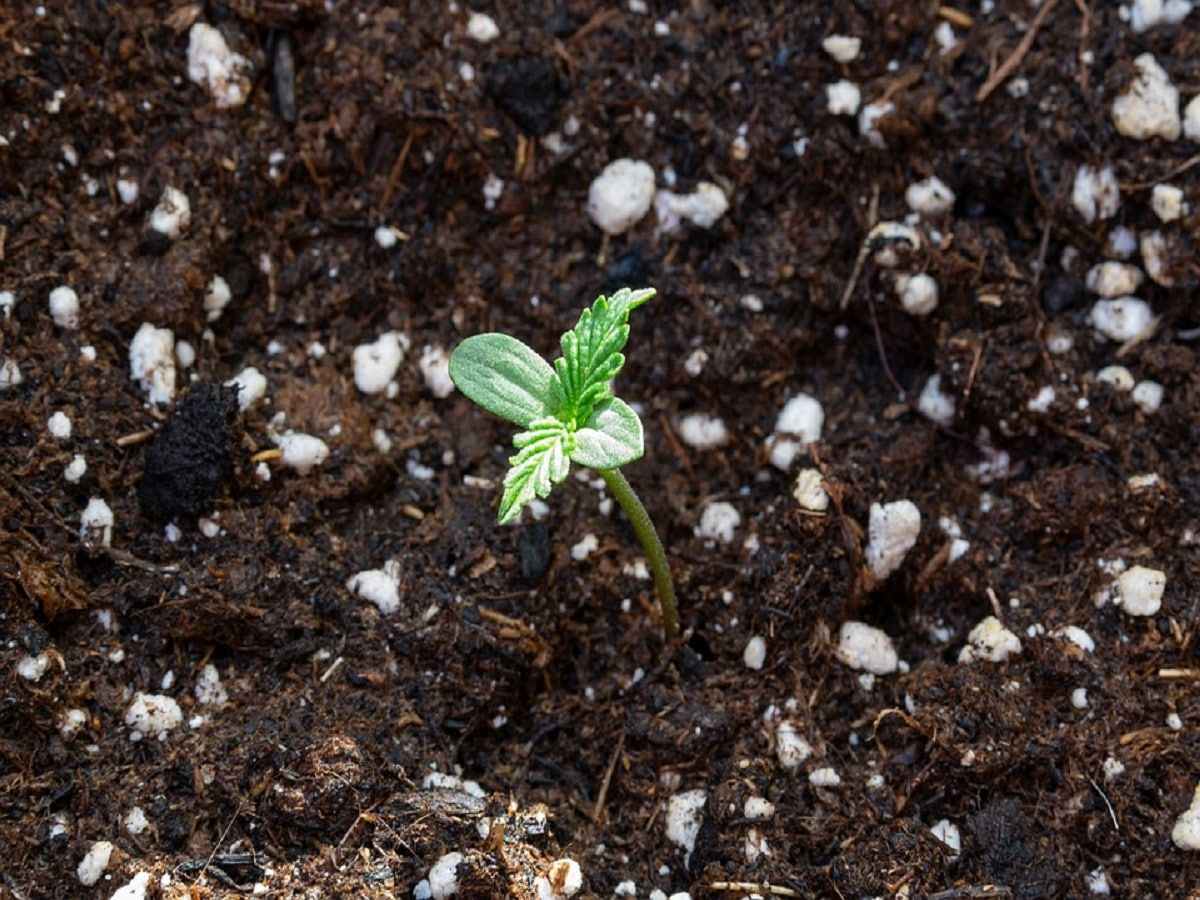 Effective cannabis activism can take on different forms depending on the time and setting. Despite what some activists may claim, there really is no ‘perfect’ way to do cannabis activism. Proper cannabis activism incorporates a diversity of tactics, with some tactics perhaps being more unorthodox than others.

One form of activism that has occurred in multiple places around the world over the years involves advocates planting cannabis seeds or clones on high-profile government properties. The latest example of the tactic recently occurred in New Zealand where plants suspected to be cannabis were discovered on the grounds of the nation’s Parliament. Per NewsHub:

Images posted to Twitter on Thursday show small, green, leafy plants growing out of the bark in a garden on the forecourt.

The suspicious plants caught the attention of Speaker Trevor Mallard, whose only response to the situation was “we are weeding out the weed”.

It hasn’t been confirmed if the plants are indeed cannabis but Dakta Green, founder of New Zealand’s first cannabis club The Daktory, said it’s possible.

“From the photo, it appears green fairies have been sprinkling peace and love. Closer inspection required for [a] definitive answer,” Green tweeted in response to the photos.

It’s worth pointing out, as the article excerpt touches on, that the plants were not 100% confirmed to be cannabis via a lab test prior to being removed and destroyed by government officials. However, they clearly appear to be cannabis plants and if they were not, it’s likely that they would have been left in the ground, at least for a little longer.

Planting cannabis seeds may seem to be a silly tactic to some people in the international cannabis community. Yet, if you consider how much media attention the stunt received, and that the media coverage highlighted the fact that New Zealand continues to prohibit cannabis, then perhaps it’s not that silly of a tactic after all.

New Zealand voters narrowly defeated a cannabis legalization referendum measure in 2020. Unfortunately, it is unclear when voters will get another chance to weigh in on the issue.