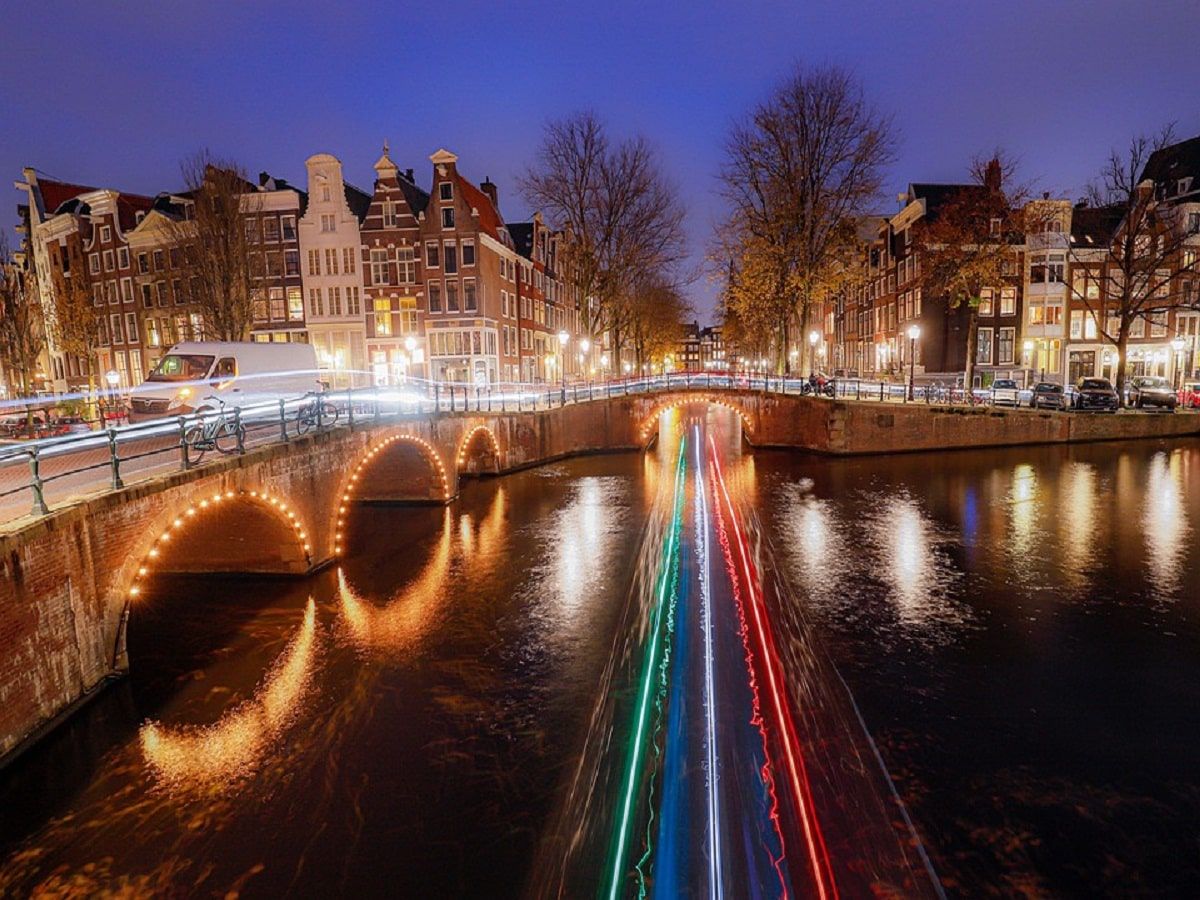 Cannabis Pilot Program Delayed Yet Again In The Netherlands

Even though Malta was the first in Europe to legalize cannabis, it certainly will not be the last to do so. Far from it, in fact. Multiple European countries are exploring legalization via various models, with a seemingly popular model being the use of a pilot program.

A cannabis legalization pilot program is fairly straightforward in that it involves allowing a legalized industry to operate at the local level, gather information and research, and then use insight from the pilot program to form national policies and regulations.

It is not the fastest route to legalization, and differs from the approaches of Uruguay, Canada, and Malta, however, it’s definitely better than clinging to full prohibition.

The Netherlands is one country in Europe that is pursuing the pilot program approach. Unfortunately, the pilot program’s launch continues to be hindered by setbacks, including the latest one announced this week. Per NL Times:

The Netherlands’ experiment with regulated cannabis cultivation has been delayed again. The trial will only start in the second quarter of 2023, Ministers Ernst Kuipers of Public Health and Dilan Yeşilgöz-Zegerius of Justice and Security said in a letter to parliament. The initial plan was to start selling regulated cannabis in 2020. That was then delayed to the second half of 2022 and now to next year.

According to the Ministers, it is taking longer than expected to get to the point “when the quantity, quality, and diversity” of the legally grown cannabis is sufficient to supply the participating coffeeshops with enough stocks. They expect this point to be reached in the first half of next year at the earliest.

A limited cannabis pilot program is already underway in Copenhagen, Denmark, and lawmakers are working to expand the program to other parts of the country.

On one hand, I’d like to say that The Netherlands will be up and running by 2023, however, if history is any guide no deadline is guaranteed. The global cannabis community should keep their fingers crossed that there are no more delays.