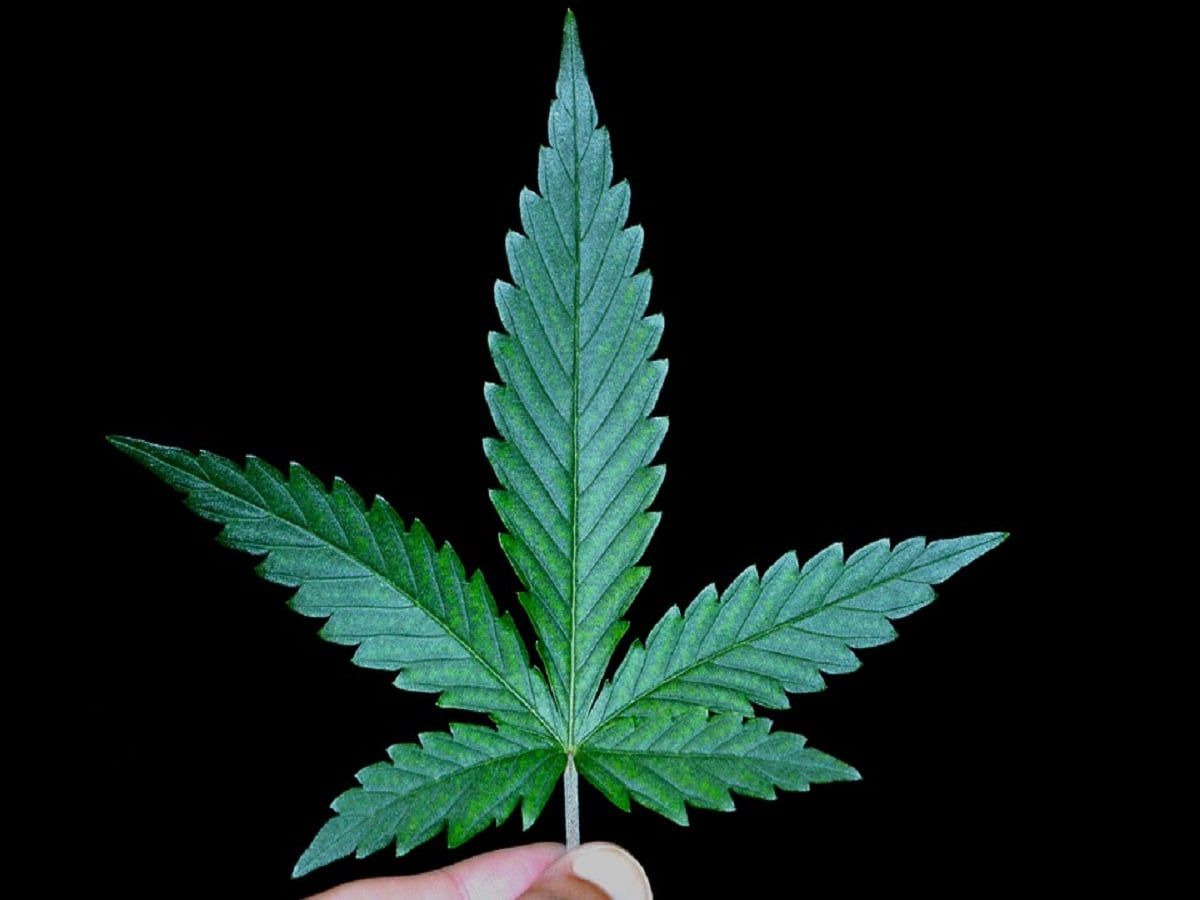 Cannabis Prohibition Is An Inhumane Governing Policy Everywhere That It Exists

When someone makes the claim that ‘Brittney Griner should have known that she was breaking the law,’ they are basing their stance on the inhumane premise that for whatever reason it’s OK to punish people for cannabis-only acts. In Griner’s case, she was allegedly in possession of one semi-used vape pen cartridge from what I understand and is now going to serve the better part of a decade in prison in Russia pending some type of successful, meaningful help from the United States government. What Griner is enduring right now is clearly cruel and unusual punishment, and it’s shameful that cannabis prohibitionists are using the case to further their own harmful agendas.

For those that have not followed the case, WNBA legend and Olympic champion Brittney Griner was first arrested in Russia back in February, roughly one week prior to Russia invading Ukraine. News of the arrest did not surface until weeks later.

Initially, the United States government was very quiet about how it would approach the case, with people in Griner’s network (fellow players, family members, friends, etc.) making public comments that they were urged to not speak out about the case. Eventually, the Biden administration ramped up efforts to intervene in Griner’s case and applied a similar status (wrongfully detained) to Griner’s case that it already had applied to other cases in which U.S. citizens were subjected to Russia’s criminal justice system.

Ultimately, Griner pled guilty to the charges, however, that does not actually mean that she was guilty of what she was being accused of. For starters, Griner stated in court that, “I’d like to plead guilty, your honor. But there was no intent. I didn’t want to break the law,” Griner said in English, which was then translated to Russian for the court proceedings, according to Reuters. “I’d like to give my testimony later. I need time to prepare.”

Legal scholars pointed out that a guilty plea in Russia is a sound legal strategy being that roughly 99% of cases result in a guilty verdict in Russia and that pleading guilty is necessary in order to start the prisoner swap process, which is likely the only way that Griner will ever make it back to United States soil.

“Traditionally, the best defense is to admit your guilt and hope you get a lesser sentence,” Willam Pomeranz, the acting director of the Wilson Center’s Kennan Institute in Washington and an expert on Russian law, told ESPN. “There’s not a lot of examples of people raising strong defenses and getting acquitted.”

Brittney Griner Is A Victim Of Prohibition, Politics, And Systemic Inequity

As expected, many people are weighing in on Griner’s 9-year prison sentence and aspects of her case now that the guilty verdict was officially rendered. Some cannabis community members are pointing to Griner’s case and then pivoting to talking points regarding Joe Biden’s unwillingness to free cannabis prisoners in the U.S. Others are pointing to a recent arrest of an NBA player in Texas and asking the logical question of why isn’t that case receiving more attention?

While all of those questions are valid, in many cases the points being made by cannabis supporters miss the main point that prohibition is wrong, it is always wrong, and prohibition is to blame in Griner’s case, Iman Shumpert’s case, as well as every other case in which someone is penalized due to cannabis-only offenses.

Griner’s case is getting significant attention because of additional compounding factors involved, not the least of which are the timing of her arrest leading up to Russia’s invasion of Ukraine, as well as the pay inequity issues in Griner’s home country that had her going to Russia in the first place. It’s widely reported that Griner was in Russia at the time of her arrest, however, her being a perennial basketball superstar in Russia’s professional women’s basketball league and being compensated over 4 times as much in Russia compared to in the United States is far less reported.

Brittney Griner was traveling to Russia for work and assuming that it was actually her vape cartridge(s), she was taking her meds with her on her work trip. Yes, those meds are illegal in Russia, but that doesn’t make Russia’s policy right. Unfortunately, Griner is now a political prisoner in Russia, and the only realistic way that she will ever be released is via a prisoner swap. The Biden administration has reportedly been in negotiations with Russia, however, the negotiations have failed to yield results so far.

The Biden administration needs to do everything that it can to free Brittney Griner, as well as do everything that it can to free cannabis prisoners in the United States, and those two things are not mutually exclusive and are simultaneously important. Furthermore, everyone everywhere needs to fight for sensible cannabis policies so that no one is ever locked up for cannabis in the first place.