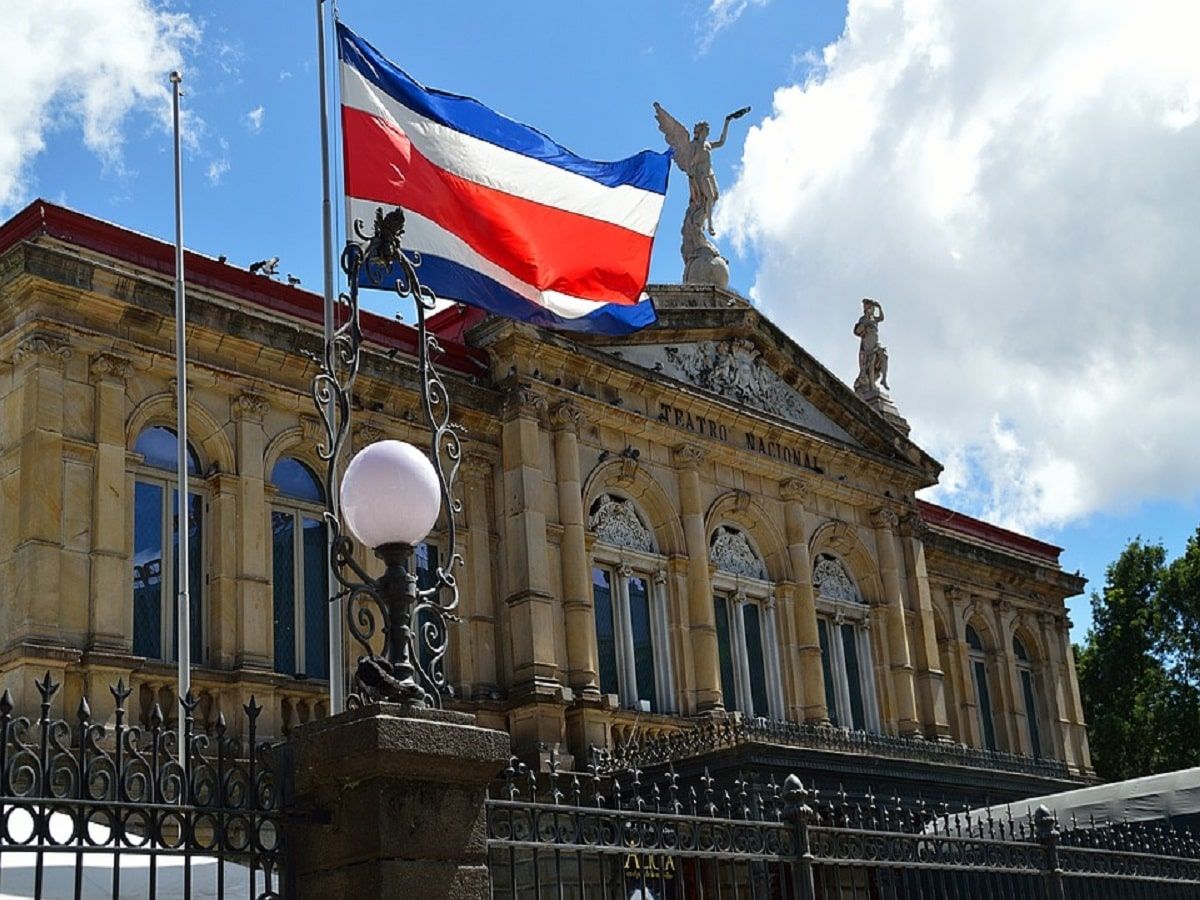 For months Quesada aired grievances about the measure, indicating that it wasn’t strict enough. All the while he would sprinkle in statements that he knows people that benefit from medical cannabis and isn’t against medical cannabis in general.

Ultimately, Quesada would go on to veto the medical cannabis measure earlier this year. According to The Tico Times, at the time Quesada wanted parts of the bill modified, specifically the wording around self-consumption and self-cultivation.

President Quesada indicated that he felt the previously identified areas undermined “legitimate” objectives of the bill and ‘could pose a public safety risk.’

“I want to say categorically that I support medical cannabis,” Quesada said to The Tico Times after the veto decision was rendered.

“This is to alleviate people with various diseases and I even have close and very dear people who need it. And I also support industrial hemp, because it will help agricultural production and economic revival. Let’s make this very clear: I agree with all these objectives and I want to be able to sign this law,” he said.

The move by Costa Rica’s president was described at the time as being a partial veto, however, the ultimate end result was that nothing got passed and it yielded the same effect as a full veto.

It did not take long for lawmakers in Costa Rica to revise the medical cannabis measure in a way that addressed President Quesada’s expressed concerns. Lawmakers passed the revised measure this week and sent it back to Quesada’s desk. Per El Mundo (translated by Google):

This Tuesday the deputies approved project 21,388, Law of cannabis for medicinal and therapeutic use and of hemp for food and industrial use.

The initiative that had the vote in favor of 35 deputies and only 4 against; was presented by Deputy Zoila Volio.

Costa Rica’s President previously indicated that he will sign the new measure, which did not include provisions for home cultivation. Only time will tell if President Quesada will make good on his promise.