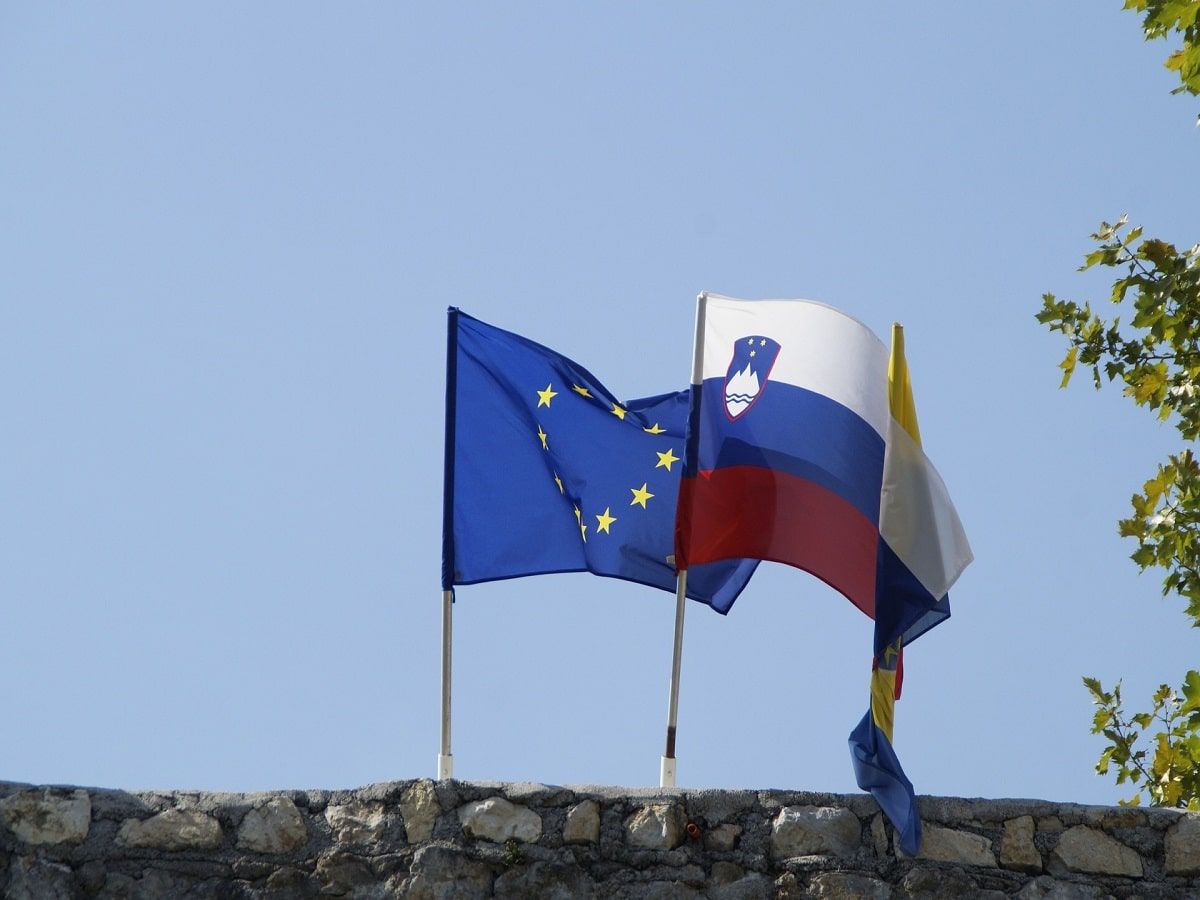 Not long ago, just the mention of the words ‘Europe’ and ‘cannabis’ conjured up one name and image only – Amsterdam. While the police were busting down doors and arresting people left and right in most other countries around the world, Holland was a cannabis Valhalla of sorts. A place where you could be left alone to smoke your weed in peace, sans disruption, sans incarceration. For the last ten years Spain has, by some people’s assessment, taken over Holland’s venerable spot as the number one cannabis destination in Europe, as coffeeshop style venues have popped up all over the country, particularly in the city of Barcelona.

That all being said, neither The Netherlands nor Spain are Europe’s most cannabis friendly country. In fact, the irony is that Dutch and Spanish cannabis users are still looked down upon by the majority of their fellow citizens. Only deep in these countries’ urban enclaves is the culture of using cannabis looked upon as ‘no big deal.’

The Dutch and Spanish cannabis clubs are frequented by tourists, and the locals that hang out in the coffeeshops/clubs are often looked upon by their respective societies as ‘fringe.’ If a colleague from work catches them coming out of a coffee shop, it could be a slight embarrassment. Cannabis, though quasi-legal in Holland and Spain, is still stigmatized to a high degree.

There is one little gem of a country in Europe, tucked between the Mediterranean Sea and the Alps, where most of the entire country seems to be OK with cannabis use. That country is Slovenia. I have spent extensive time in Slovenia, as I have in Holland, and I have never seen a place in Europe where cannabis use was not only de-stigmatized, but also seemingly promoted by the majority of society in some way or another. Many family households in Slovenia even grow a few plants outside in the summer. Oftentimes Slovenians have even shown me pictures of their grandmas in the garden tending to cannabis. Slovenia is a green land (literally) with 65% of the country covered by forest. It looks like Switzerland, but has half the population density.

It is an agricultural society, and cannabis is looked at merely as another product that the Slovenians get from their beautiful mother earth, along with their wine, olives, honey, wild mushrooms and herbs, ubiquitous home vegetable gardens and abundant fruit trees. Slovenia is a literal garden of Eden, and if you like cannabis, it is in abundance and not expensive. Rick Simpson oil is known by the entire country. They don’t necessarily see it as a miracle cure for cancer, but rather, an aide to help the healing process ensue. The oil is readily available in Slovenia, and the government turns a compassionate eye to it, as it is used mainly for very sick people that need non-invasive treatment with non-detrimental side effects.

The capital city of Ljubljana feels like a little Prague with ever so slight hints of Berlin. It is a small city, but jammed packed with things to do. There are more outdoor cafes here per capita than almost any other European city. And, as far as I can tell, weed is effectively legal in Slovenia, or at least it feels that way. Almost every bar I have ever been to in Slovenia’s Capital allows smoking cannabis, or at least turns a blind eye to it. Is cannabis technically legal in Slovenia? No. However, small amounts are decriminalized, and it seems like it’s only a matter of time until Slovenia opens up a taxed and regulated adult use-market.

Being in Slovenia is like being dropped into a fairy tale, as it is consistently rated a top-ten “safest country in the world” by all the major indices. One would be hard pressed to find a more intelligent, vibrant, rational and sophisticated nation than the tiny, quaint and civilized, 2 million person mountain-nation of Slovenia. There is no doubt that the citizens of Slovenia are ready to legalize cannabis. It makes perfect sense.