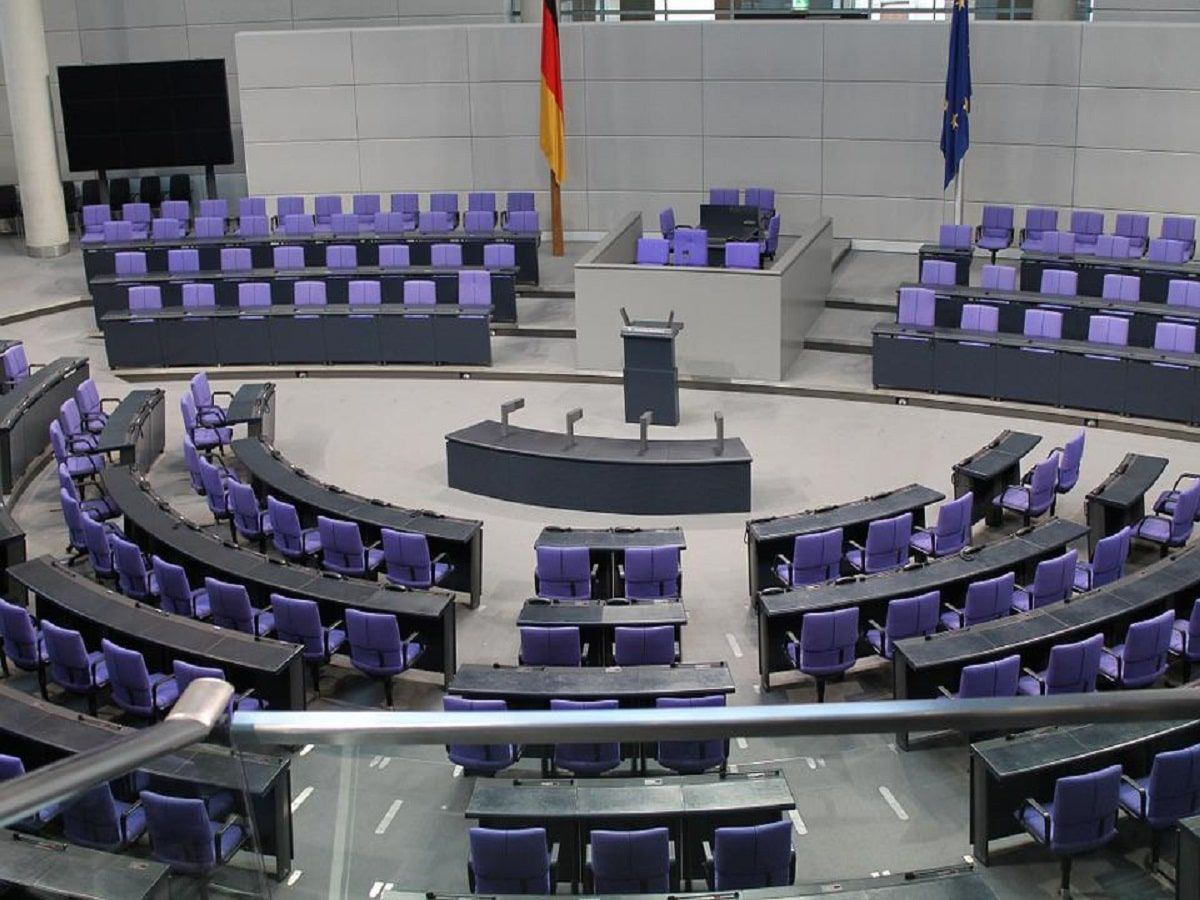 In a unique twist in the annals of cannabis legalization lore, the new head of the German Health Ministry was given an ultimatum by the Bundestag’s budget committee to submit a passable recreational cannabis bill by the end of the summer

The German Health Minister Karl Lauterbach has been given a unique incentive to submit legislation that can be passed by the Bundestag by the end of the year to legalize a recreational cannabis market. Do it or have your PR budget withheld.

For his part, Lauterbach almost simultaneously issued statements to the press that he was going to speed up the process.

This means that Germany will have, all things being equal, a fully recreational cannabis market by the end of this year – legislatively at least. How long a gap between the bill’s passage and implementation is anyone’s guess. However, given the track record of legalizing jurisdictions so far, it is not inconceivable that while decriminalization and allowances for record expungement may take place more or less immediately, the actual market start may be delayed for 12-24 months. See Colorado and Canada, if not Holland.

What Could Be in The Cards

There are many question marks now on the table about what could happen next. One thing is for certain. While the Bundestag might, for convenience purposes, leave the cultivation and distribution question alone, this will in turn lead to further legal action. Nobody is happy about the cultivation bid, much less the monopoly distribution bid issued by BfArM. Keeping that as the status quo for the first source of recreational cannabis in Germany is unlikely. Even with the giveaway of open season on dispensaries (although how these should be awarded is another variable here).

Regardless, here are some of the issues that have been bandied about. Home cultivation is apparently on the table, in a win for many activists, but whether that differs for patients and recreational users is another discussion. So is the necessity for patients to have a grow license of their own.

Expect to see a heavy presence of law enforcement and heavy penalties for driving under the influence. Also expect to see at least a discussion of online shops and delivery services, even if only allowed by individual dispensaries.

It is going to be a very interesting 8 months as Germany takes its place as the second large, western economy to now proceed down the path of full and final recreational cannabis reform.