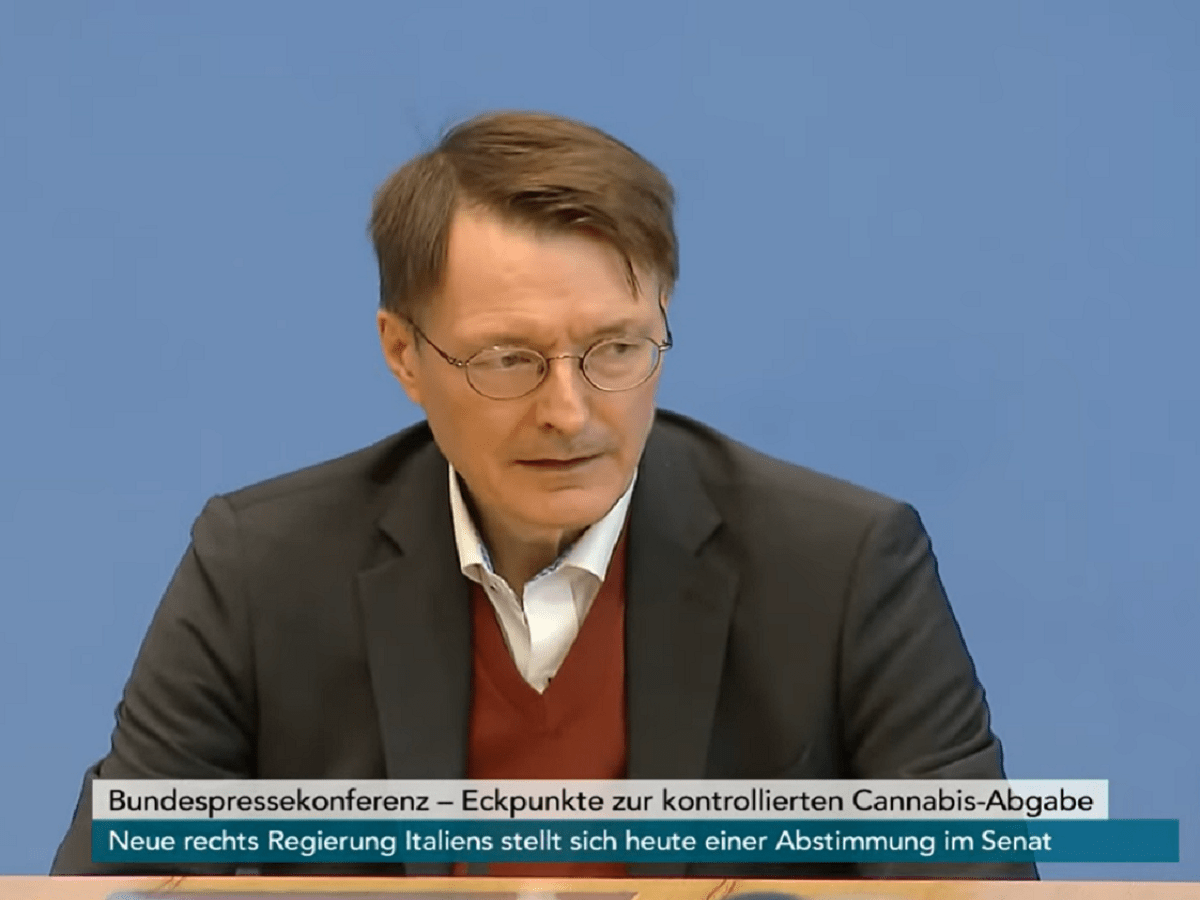 It was a big day in Germany for cannabis policy, with Germany’s Health Minister Karl Lauterbach making a formal cannabis legalization presentation to the federal cabinet. While the presentation did not involve the formal introduction of legislation, it did serve as the closest thing to a comprehensive status update so far in the German legalization process.

Much of what was presented today was already known via an interesting week of policy leaks and public statements by elected officials. Although, there were some items of note from the presentation, including news that prior to a formal measure being introduced Germany will continue to seek approval from the European Union.

“Berlin will check with the European Union’s executive commission whether the plan approved by the German government is in line with EU laws and would proceed with legislation “on this basis” only if it gets the green light, Health Minister Karl Lauterbach said” according to ABC News.

Per Health Minister Lauterbach, Germany will continue to examine whether regulated social consumption will be allowed, as well as the sale of edibles, however, the current plan does not permit for either of those policy and industry components.