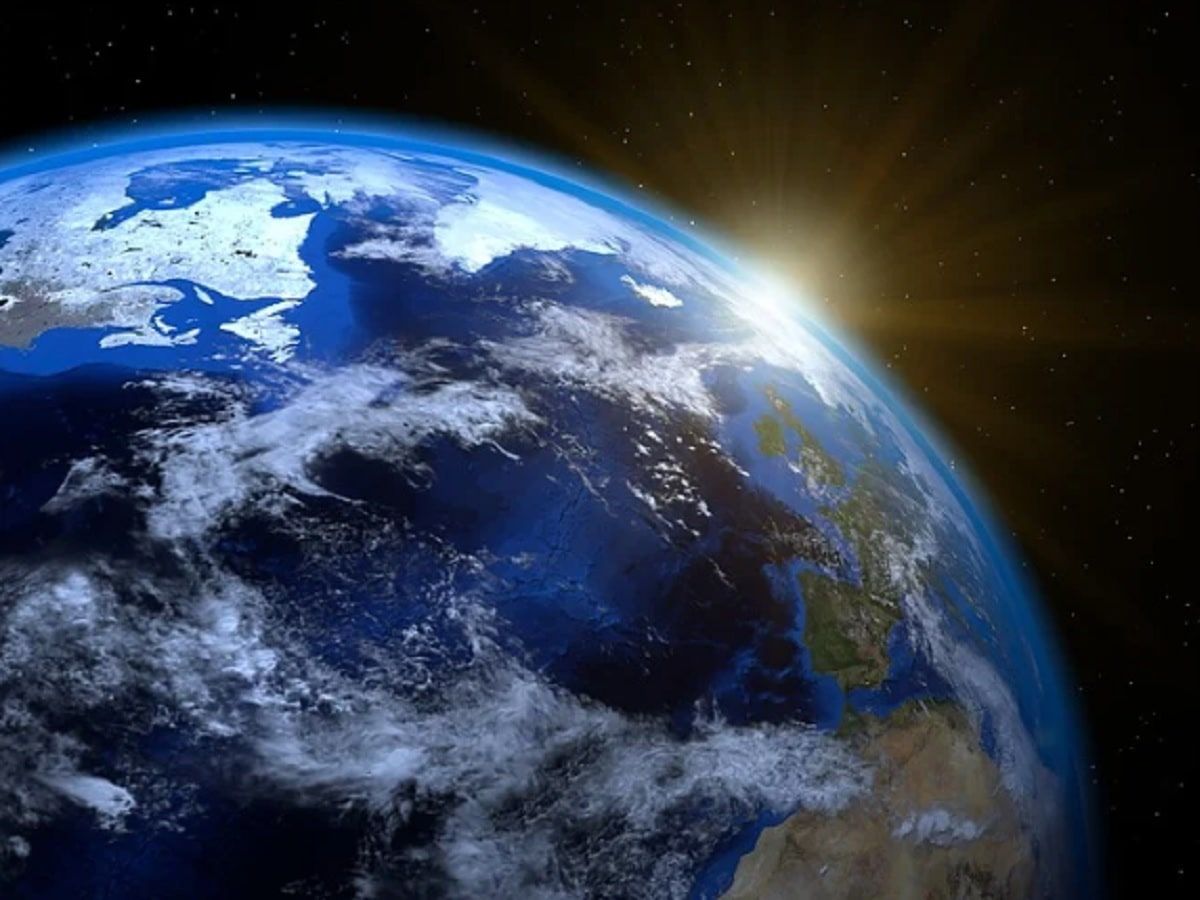 From Berlin Germany to Quito Ecuador, activists have continued to make their presence on the streets known this year, even post 4/20. The mood in multiple countries continues to crystallize into a global demand for cannabis reform that will not be stoppered or told to shut up.

No matter. Voices and bodies for the cause have hit the streets of multiple countries demanding change.

There are several indications that this year may see fairly dramatic forward motion on the cannabis reform front. The US is (yet again) considering federal regulation. In Germany, it is merely a matter of when (not if) as the country’s new health minister signs up for reform and of an expedited kind.

Beyond North America and Europe, however, other countries are watching. This includes countries from Africa to Latin and Central America. And politicians are being forced to pay attention.

When Will Global Regulation Happen?

Global change is likely still up to a decade away. This is because larger countries, like the US and China, want reform to happen country by country. This in fact was the sentiment the last time the UN met to consider reform.

However, since then, a global Pandemic has come and gone, and multiple countries have decided that it is more than overdue to address an issue that continues to cost money in terms of manpower, police, court, and jail time.

Beyond this, of course, there is the matter of both greening economies and shoring them up as a new world beckons.

And everyone knows it.

Why Are Politicians Still Waiting?

Politicians always wait. Cannabis reform generally, is still not (at least outside of the US and Germany) a campaign issue.

Beyond this, as seen in Latin and Central America, there are concerns that the industry may not be sustainable. In countries where there are high poverty rates and rapidly disappearing rainforests (like Brazil, Nicaragua, and Honduras), leaders are not sure how to regulate the industry to make it both sustainable and non-destructive.

And then there are the outliers, and slow but steady as she goes success stories. South Africa is absolutely capturing global attention right now for its construction of a cannabis hub.