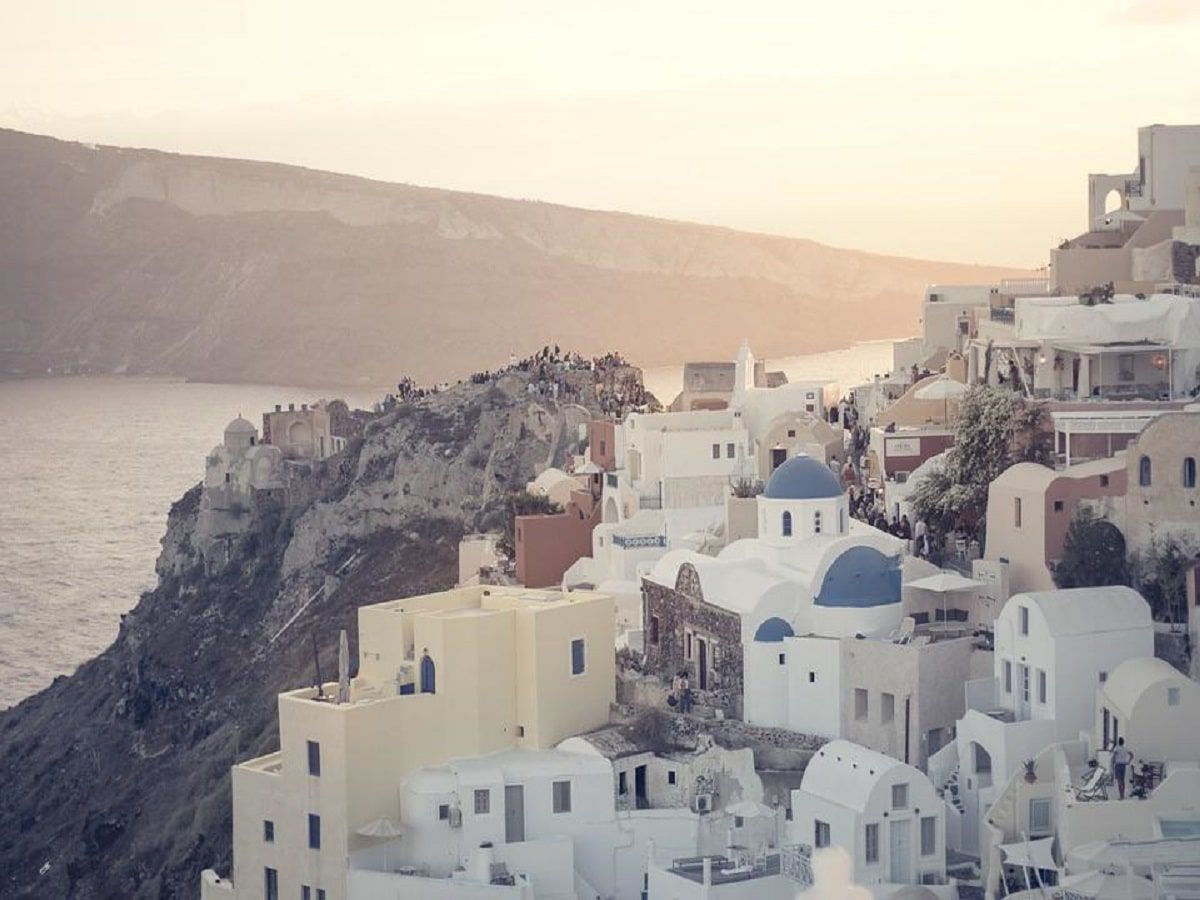 Greek Minister Says Medical Cannabis Will Be Available To Foreigners

Greece originally legalized cannabis for medical use in 2017, although, it’s been a very slow start to getting safe access to medical cannabis in place for patients. Roughly five years after the original measure’s passage, it has turned out to be almost entirely symbolic.

As is the case in every country on earth, Greece is home to patients that are suffering from various conditions and some, if not all, of those conditions can be treated with medical cannabis products to some degree.

Medical cannabis reform has taken hold across the European continent, and as of late last year, at least one of Greece’s neighbors along the Mediterranean Sea, Malta, is now home to adult-use cannabis legalization.

Greece’s Minister for Development and Investment Adonis Georgiadis recently spoke to Greek Reporter and provided assurances that safe access is on the way for the suffering patients of Greece this year, as well as for foreigners. Below are excerpts from Greek Reporter:

Speaking exclusively to Greek Reporter, Georgiadis maintained that medical cannabis would be produced and sold in Greece beginning in 2022.

“The goal is for Greece to become the top European country in the production of medical cannabis. Greece’s environment is friendly for this particular plant and we think we will have a natural advantage,” Georgiadis told Greek Reporter.

The Greek minister revealed to Greek Reporter that foreigners will also be able to use medical cannabis in Greece and that they would be allowed to purchase it through pharmacies with “the only condition [being] that they have a prescription from their doctor.”

The revelation that foreigners will be able to purchase medical cannabis from pharmacies in Greece is fantastic, however, it will be interesting to see what the actual rules and regulations are regarding the concept described by the minister.

Obviously, prescriptions differ in format and type from country to country, and in some jurisdictions, medical cannabis is not prescribed. Instead, patients are registered with a governing body and can make purchases from regulated outlets that are not always pharmaceutical in nature.

As with many things cannabis policy-related in Europe, we will have to wait and see how it all plays out. In the meantime, we will be sure to report any significant developments in Greece and beyond.