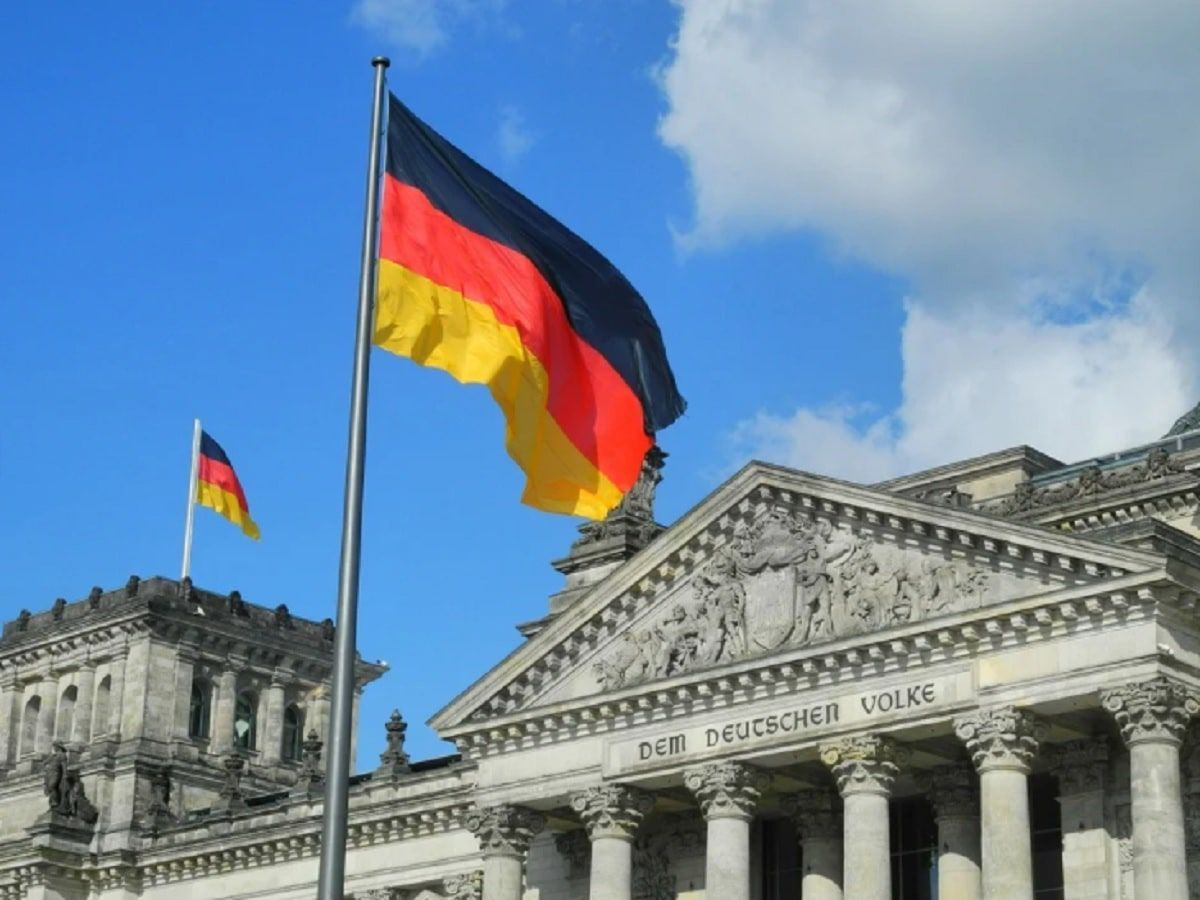 Pushing for cannabis legalization can come in many forms. Cannabis activists around the globe, out of necessity, have pursued every strategy imaginable in their efforts to try to reform cannabis laws where they live.

In some parts of the world where initiative and referendum processes are in place, activists have gathered signatures in order to put cannabis reform measures in front of voters. It’s largely how cannabis has been legalized at the state level in the United States.

At the national level, legalization has been achieved in Uruguay, Canada, and Malta via the legislative process, meaning, lawmakers passed a legalization measure (not voters). Successful legalization efforts in those countries became a reality largely due to lobbying.

Lobbying lawmakers with the goal of convincing them to pass a legalization measure involves people from all types of backgrounds meeting with lawmakers, educating them, and advocating for reform.

Being that the lobbying process involves getting the ear of one or more lawmakers, obviously, not all lobbyists are seen as being equal. For instance, a country’s famous supermodel is likely to be a bit more persuasive compared to less famous citizens.

With that in mind, there’s a significant political situation developing in Germany where it is being reported that supermodel Heidi Klum recently met with Germany’s current drug czar for the purpose of lobbying in support of legalization. Per RTL (translated from German to English):

“GNTM” boss Heidi Klum (48) came unannounced to the German capital on Friday (May 20) and was seen in the Berlin government district, among other things. The reason: As RTL found out exclusively, Tom Kaulitz ‘s wife (32) is said to be campaigning for the legalization of cannabis .

Current photos of the 48-year-old show her in a colorful pants suit, strolling through Berlin in a good mood. On Friday morning, the mother of four was seen in exactly this outfit, among other things, in front of the office of the federal government’s drug commissioner, Burkhard Blienert (56). As RTL learned from a source from the government circles, she is said to have subsequently met with Member of the Bundestag Andrew Ullmann (59). Is the native Rhinelander aiming for a career in politics? To some extent, this theory could be correct, because she is said to have offered herself in talks with politicians as a supporter of the legalization of cannabis.

It does not appear that any notes have surfaced regarding what was specifically discussed in the private meetings between Klum and German lawmakers. It’s also unclear what is specifically motivating Klum to step up her advocacy efforts.

However, the fact that Klum has emerged as a cannabis legalization lobbyist in Germany can only help bolster the chances of legalization happening sooner rather than later.