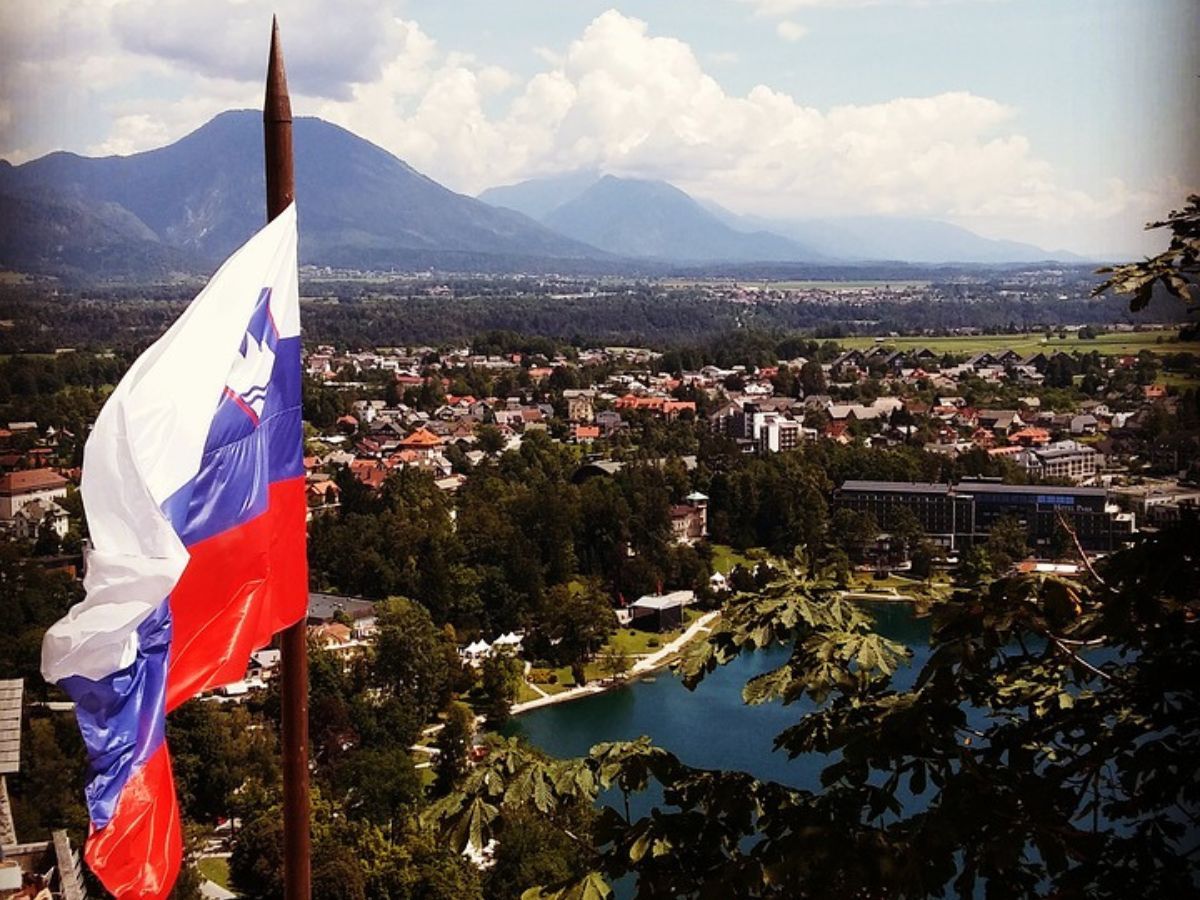 Slovenia is one of the most beautiful places on earth. Located in central Europe, Slovenia is bordered by Austria, Hungary, Croatia, and to the southwest by Italy. With so much going on in Europe on the cannabis industry and policy fronts, Slovenia may not be the first place that comes to mind when it comes to the emerging cannabis industry. However, the nation is home to a growing cannabis community and reform efforts there recently received a huge boost from a leading public health expert.

Cf. Dušan Nolimal, Ph.D. recently published an extensive op-ed via one of Slovenia’s largest media outlets, Delo, in which he called on lawmakers to pass a number of cannabis reform measures. Dr. Nolimal also urged lawmakers to take meaningful steps to create a policy and regulatory framework in Slovenia that is conducive to helping the nation become an international cannabis hub. It’s a very thoughtful and thorough op-ed that everyone should read. For more information regarding Dr. Nolimal, I suggest that you check out his bio at this link here.

The Economic Benefits Of Legalization

Slovenia is home to roughly two million people, with the major industries in the country being pharmaceuticals, automotive parts, electrical appliances, and food processing. The nation’s GDP ranks 29th in Europe and 82nd globally. Slovenia, like all countries, would greatly benefit from embracing the emerging cannabis industry and the economic boost that it creates, including boosts to local economies, job creation, and tax revenue generation. That is in addition to the government savings that would instantly be achieved by Slovenia no longer enforcing failed cannabis prohibition policies.

A large sector of Slovenia’s economy is based on food. According to World Atlas, “About 704 companies were registered in the sector in 2015 employing about 12,658 people. The income generated from the sector amounted to $2.27 billion. The sector is among the third largest employers in processing activities alongside the production of electrical appliances and metal working.”

Slovenia’s chemical and pharmaceutical sector employs roughly 26,000 people, with 72% of the sector’s sales coming from the export market. The food sector and the pharmaceutical sector may not seem like a logical combination to non-cannabis observers, however, people involved in the emerging cannabis industry will be quick to recognize the enormous demand for medical-grade cannabis edibles, and that the demand is only going to increase for the foreseeable future.

According to global data company Technavio, the global cannabis-infused edible product market is anticipated to grow by USD 25.27 billion from 2020 to 2025, and the sector will increase in size by roughly 21.74% annually. Slovenia is well-positioned to gain a sizable share of that specific sector, and it’s just one of the many examples of how a legalized and embraced cannabis industry in Slovenia can help bring jobs and economic benefits to the country. Other examples include, but are certainly not limited to: cannabis research, industry intellectual property development, ancillary industry equipment manufacturing, and raw material processing.

The Opportunity Costs Of Delaying

A major point that is highlighted in Dr. Nolimal’s op-ed is that time is not frozen while lawmakers in Slovenia drag their feet on reforming the nation’s cannabis laws. Countries across Europe are reforming their laws, creating regulations, and ramping up their cannabis industry efforts, not the least of which is Germany. And all the while people are consuming cannabis for medical and adult use in Slovenia every day, albeit not legally.

The longer that Slovenia waits, the farther behind it will be compared to other countries that embraced cannabis reform and the emerging cannabis industry earlier. It may also result in Slovenia having less input on what its future cannabis laws and public health strategies contain, as pointed out by Dr. Nolimal in his op-ed.

“If the Ministry of Health delays until cannabis is approved by other European countries, foreign commercial entities will be able to have a very significant influence on the determination of national legislation regarding cannabis in our country.” Dr. Nolimal stated in his op-ed piece.

“This could be a major problem, as the commercial interest in cannabis may be diametrically opposed to the interests of the public health profession, which should already be advocating a zero-tolerance policy for young and vulnerable groups and moderate use and risk reduction for adults.” Dr. Nolimal went on to state.

Cannabis reform is spreading across Europe, and once Germany launches its legalized adult-use industry it will no doubt result in a tidal wave of reform within the European continent as well as elsewhere on the planet. It would be very wise for Slovenia’s lawmakers to heed Dr. Nolimal’s advice and reform the nation’s cannabis laws as soon as possible, and build a regulated cannabis industry that harnesses the skills, talent, and resources that are already in Slovenia, and with it, create once-in-a-lifetime economic opportunities for Slovenia’s citizens.