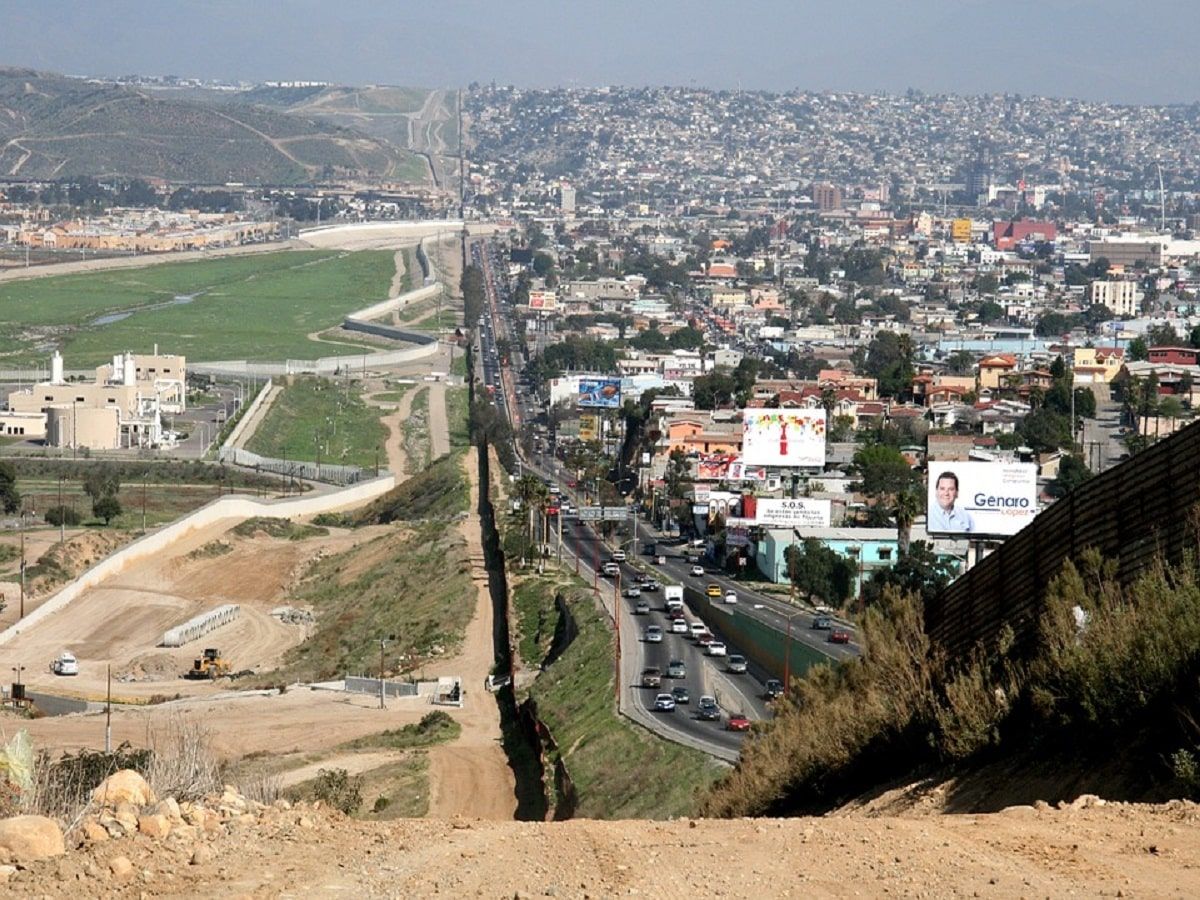 Historically, the United States has served as the largest cannabis market on earth, and for many decades that market was completely illegal. These days, medical and/or adult-use cannabis dispensaries are located in a growing number of states, although cannabis still remains illegal at the federal level. The rising number of state-legal outlets in the U.S. is having a direct, negative impact on cartels in Mexico according to a new report from U.S. Congressional researchers.

Throughout prohibition in the U.S. cannabis smuggled into the country from Mexico largely supplied the unregulated U.S. market. Having lived my entire life on the West Coast of the U.S., and consuming cannabis for nearly 3 decades now, I can personally attest that ‘brickweed’ from Mexico was once very common around here. That is no longer the case.

Cartels in Mexico benefitted greatly from cannabis prohibition in the United States. The cannabis that they smuggled into the United States was awful and was presumably contaminated with all kinds of nasty stuff. Unfortunately, for many consumers and patients, it was all that was available. That started to change drastically in 1996 when California became the first state to legalize cannabis for medical use in the U.S.

Once California passed a medical cannabis measure, it opened the floodgates to other states following suit, almost all of which created safe, legal access to cannabis in some manner. Every dispensary and delivery service that opened up at the state level, especially in the Western United States, diverted money to state-licensed cannabis outlets that would have otherwise likely gone to cartel operations.

The shift in consumer purchasing habits further accelerated in 2014 when Colorado and Washington State launched adult-use cannabis sales. With state medical programs, patients had to be registered in order to frequent dispensaries. Now that consumers of legal age from all over the country (and the world for that matter) can make legal purchases of regulated products through licensed outlets there’s literally no good reason for people to ever purchase cartel cannabis ever again, hence the drop in cannabis revenue for cartels.

Many valid reasons exist regarding why cannabis should be legalized, with a popular one being to defund cartels. Cartels have caused so much misery over so many years, and any dollar that can be prevented from going their way is always a good thing. Legalization in the United States is proving to be extremely successful on that front, as demonstrated by the latest Congressional report.

Cartels still smuggle cannabis into the U.S., and still set up illegal grows on public lands in the U.S. However, that business model is becoming less viable with every passing year as consumers continue to migrate towards legal options. Imagine when cannabis is legal nationwide in the United States. Obviously, once all consumers and patients in every state can go the legal route, there will be no room for cartel cannabis in the country, assuming that regulations are sensible and prices are at least somewhat competitive.

Just as legalization will continue to succeed in the United States, so too will it succeed elsewhere, and in the process, eliminate cartel cannabis worldwide. When cannabis is illegal, cartels will fill the void. After all, consumers and patients don’t refrain from consuming cannabis just because it is illegal. They will continue to seek out sources for cannabis, and cartels will always be willing to meet the demand. The more that the legal cannabis industry is allowed to operate the more it can directly address the cartel cannabis issue, and when that happens, everyone wins (except for the cartels).