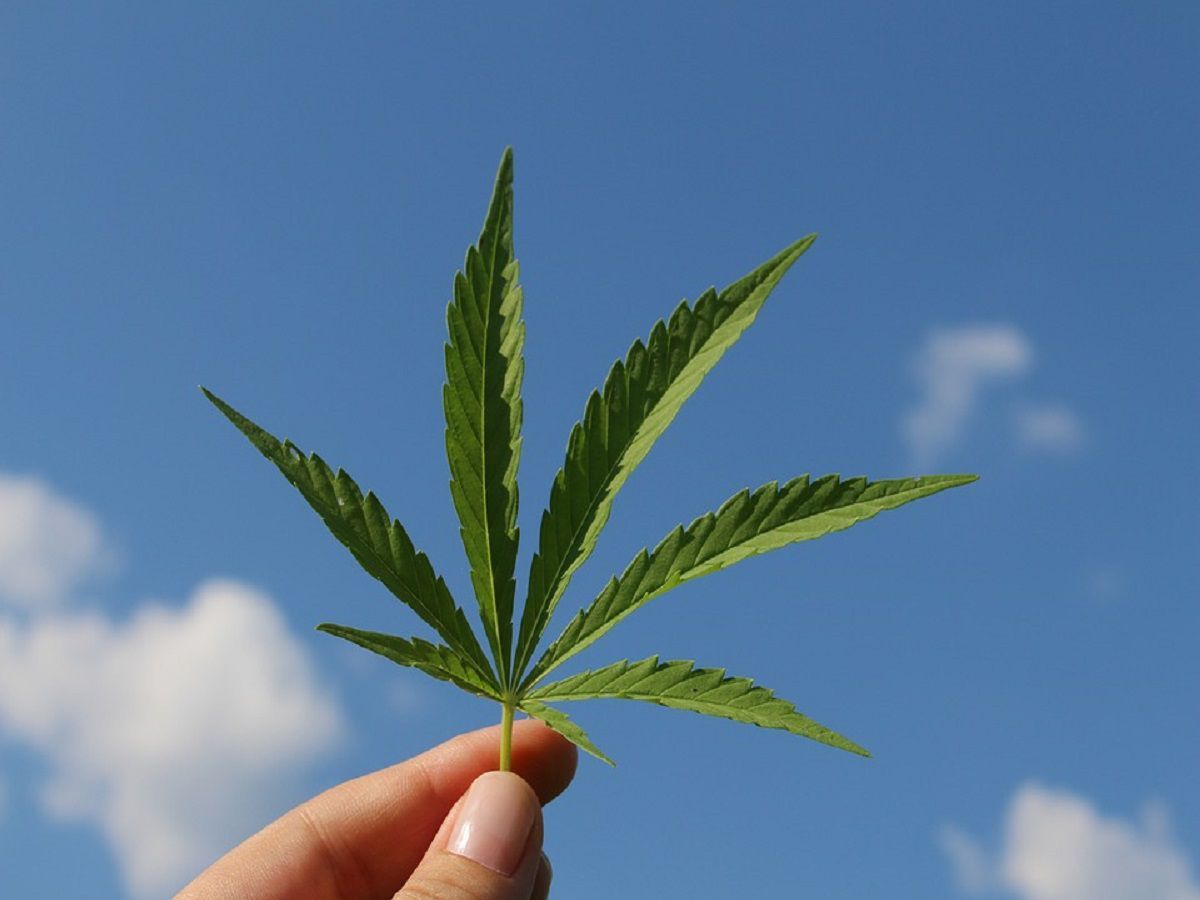 Being able to cultivate cannabis legally is a freedom that every adult and/or medical cannabis patient should be able to enjoy. After all, the cannabis plant is exponentially safer than many legal products found in people’s homes.

Unfortunately, cannabis cultivation is still prohibited in many jurisdictions around the world. In fact, more places currently prohibit home cultivation than allow it, which is a ratio that will hopefully flip sooner rather than later.

One country that allows adults to cultivate cannabis, with some exceptions, is Canada. Canada legalized cannabis for adult use in late 2018, and part of the legalization policy shift permitted home cultivation for adult-use purposes.

Where adult-use cultivation was permitted in Canada in 2020, it appears to have been a popular option for consumers according to the results of a recent study.

Researchers in Canada recently examined survey data from 2018-2020 involving questions regarding whether Canadian cannabis consumers had decided to cultivate their own cannabis.

“Almost one in ten Canadian cannabis consumers reported home cultivation of cannabis in 2020, with modest increases following legalization and most growing within the non-medical limit of four plants.” the researchers concluded.

With the exception of Quebec and Manitoba where people can in theory still be prosecuted for cultivating their own cannabis, a 9% cultivation rate may seem low to some people being that it’s a freedom afforded to so many consumers in Canada.

It’s likely that the rate of cultivation would be greater if Canada’s climate was more conducive to outdoor cultivation. Due to where Canada is located, summers are shorter and winters are harsher compared to many other parts of the world.

Cannabis can still be cultivated outdoors in Canada, however, the rate of success is slim when the grower is new to cultivation. As such, many growers cultivate cannabis indoors, and not everyone has the means or knowledge in order to start an indoor garden.

All of that indoor cultivation creates opportunities for innovators and inventors in Canada’s market. If they can make life easier for novice indoor cannabis growers via technology, especially if it’s in a sustainable manner, they stand to reap considerable financial rewards in Canada.