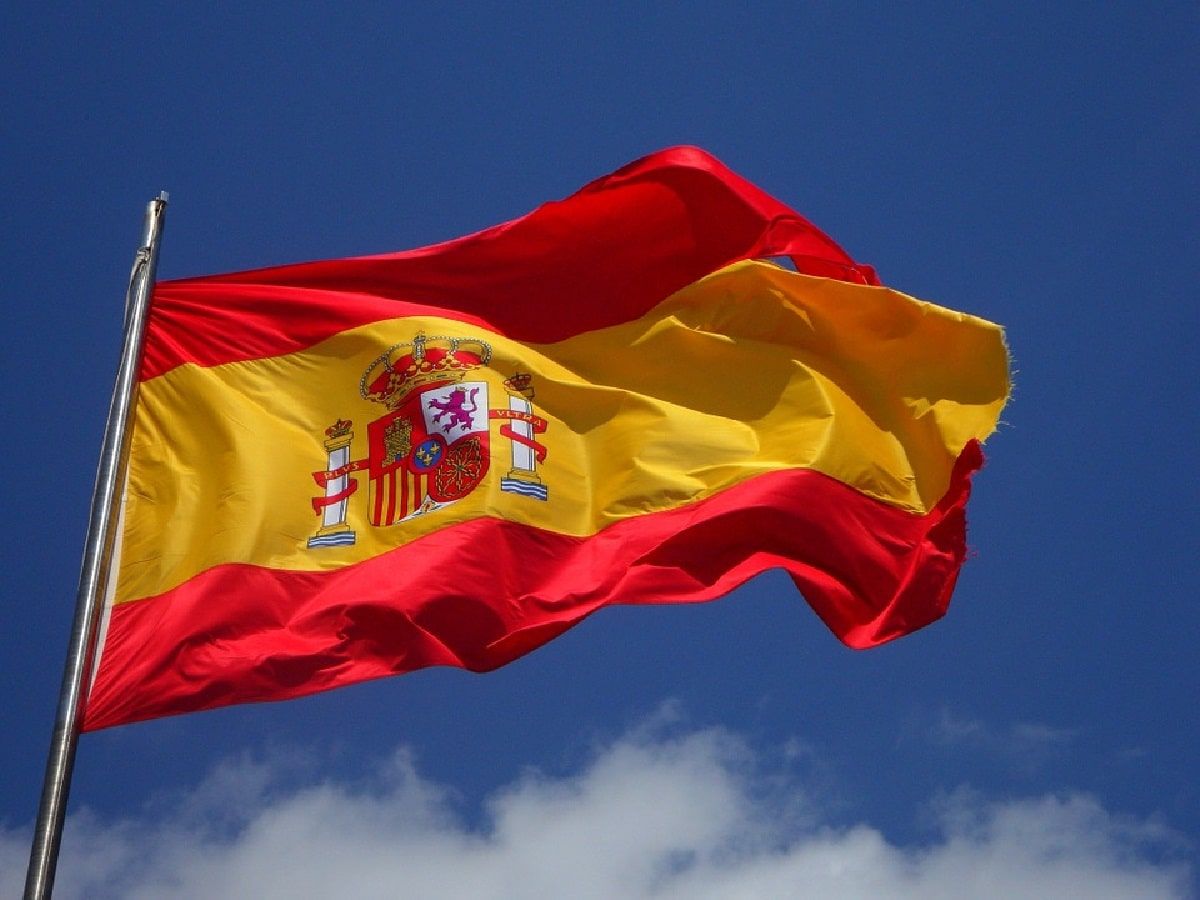 Back in June 2022 Spain’s Health and Consumption Commission of the Congress of Deputies approved an opinion of the Medical Cannabis Subcommittee which called for medical cannabis industry regulations.

Part of that approved opinion involved tasking the Spanish Agency for Medicines and Health Products (Aims) to come up with a regulatory plan within 6 months regarding how it would implement the recommendations of the approved opinion.

That six-month deadline expired in December 2022, and here we are in 2023 and it’s still unclear when the plan will be released. Per El Espanol (translated to English):

The agency dependent on the Ministry of Health coordinated by Carolina Darias had a period of 6 months to prepare a document with recommendations so that the regulations have legal requirements and are “viable”. The problem? That document has not arrived. And we are already in 2023.

This means that Health has not met the deadlines and that the great project of Podemos -which the PSOE later embraced- to make medical marijuana a reality before the May elections is complicated.

The government in Spain failing to meet a mandated, cannabis-based deadline is not entirely unique. In October 2018 Mexico’s Supreme Court rendered a decision that deemed cannabis prohibition to be unconstitutional, and tasked lawmakers with passing a legalization measure within a year.

Clearly, lawmakers in Mexico did not meet that original deadline, and have also failed in meeting subsequent deadlines. What is going on in Spain is not an apples to apples comparison to what is going on in Mexico, however, it does highlight that when deadlines are not met it leaves cannabis advocates inside and outside of government scrambling to try to find ways to move the needle in the country where delays are occurring.

We will make sure to continue to keep a very close eye and to monitor the situation in Spain for signs of movement.