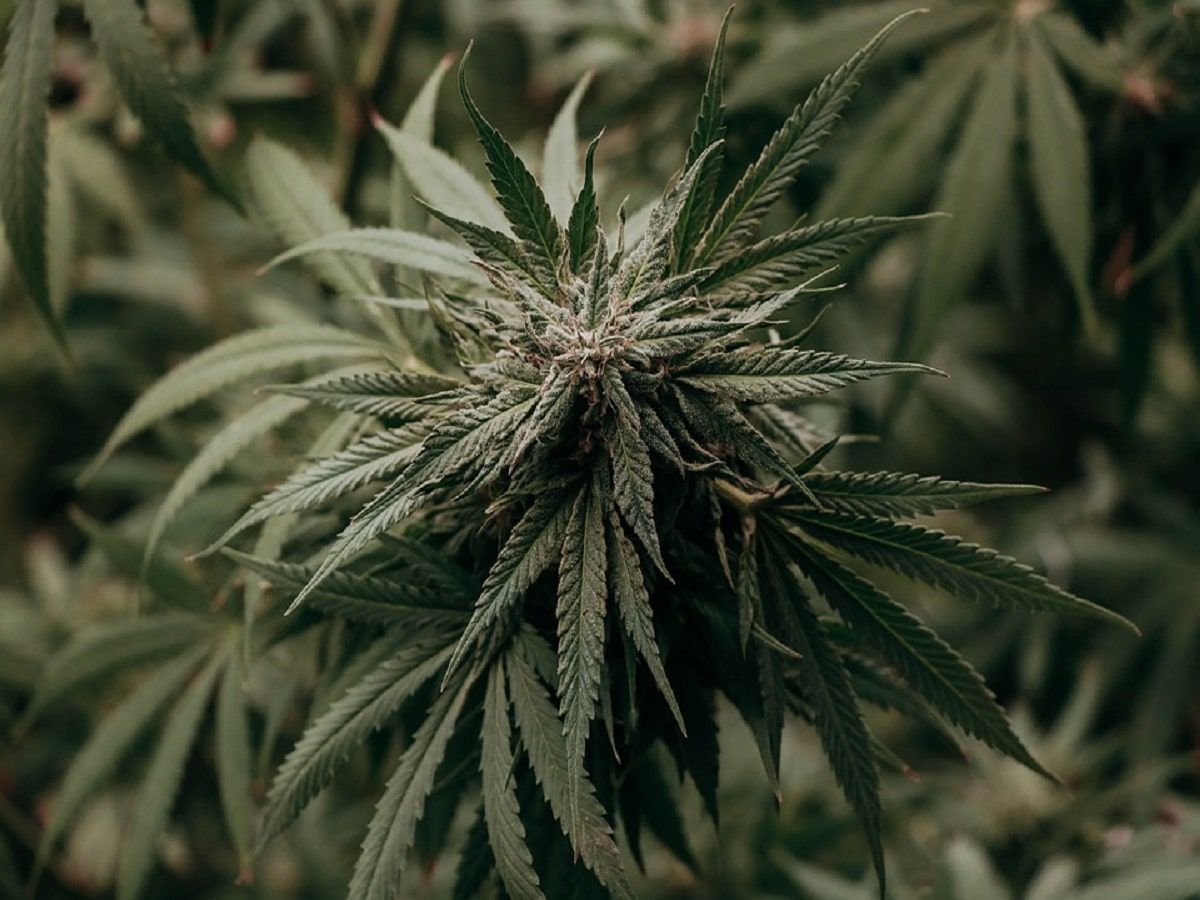 The island nation has relied on exports to treat patients so far. Allowing the dispensation of domestically cultivated cannabis will help the nascent industry grow and lower overall costs

Last week, New Zealand officials approved the beginning of the domestically sourced medical cannabis market. The Department of Health began allowing local producers to supply patients as of September 9. This has, of course, created new opportunities for domestic companies which have already established themselves in hopes of exporting to other countries.

Under the 2020 New Zealand Medical Cannabis Legalization Act, licensed doctors can prescribe cannabis to any patient and for any medical condition. However up until now, all of this had to be imported – mostly from Australia and Canada.

Two medicines have already been approved for local dispensation.

Unlike Germany, which only has three producers and, thanks to the highly stringent language of the first medical cultivation bid, imports the vast majority of the same, most of the medical cannabis in the New Zealand market will begin to be sourced domestically. It is unclear whether legalization of recreational cannabis will change that. In the meantime, Germany has been one of the top targets of New Zealand producers so far, as has South America.

That said, given the aftermath of Covid, with its disrupted supply chains, not to mention the much higher costs of energy, New Zealand’s decision may be replicated elsewhere – including countries in Europe.

Will a Switch to Domestic Supply Move Reform Forward?

It is highly likely, in addition to lowering costs – and expanding domestic patient numbers, that the decision to source domestically will also drive the “other” cannabis discussion forward too. This has been the case in many other places as medical use expanded. Indeed, in Germany, public support for recreational cannabis reform has increased steadily for the past five years since full medical reform became reality.

In 2020, the recreational discussion was narrowly defeated in New Zealand, when it was put up for a referendum vote during the last national election by 51-48%.

However, with more patients, and greater awareness of the efficacy of medical cannabis at home, attitudes are likely to continue to shift in support of full legalization.

Patients and their advocates are obviously ecstatic about the victory, which has, like everywhere else, been a long time in coming.