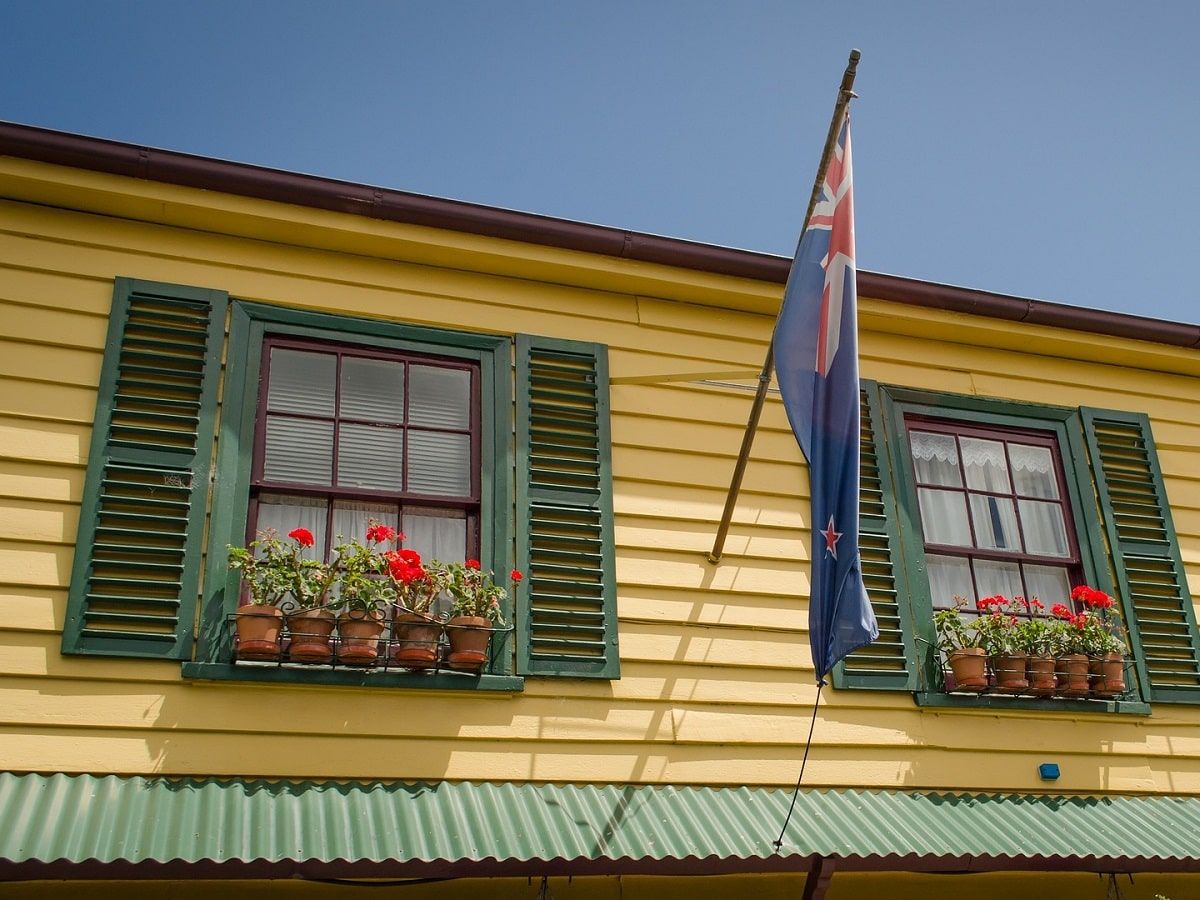 Last week United States President Joe Biden announced a plan to issue pardons to people convicted of a federal cannabis possession charge. The plan is estimated to affect as many as 6,500 people, although only time will tell what the final number ends up being.

In the meantime, other elected officials around the globe are chiming in on the matter, with many demanding that their own nations take similar action as the U.S. did. One of those nations is New Zealand, however, New Zealand’s Justice Minister made it clear that there are no plans to do so any time soon.

Pointing To Prior Measures

In response to those calls for reform, Justice Minister Kiri Allan pointed to a prior reform measure that was passed in 2019 giving law enforcement some discretion over how to penalize people for cannabis. Minister Allan also pointed to the results of the 2020 referendum measure vote as justification for not pursuing further reform.

“We have a slightly different context here. In 2019, we introduced the ability for the police to exercise discretion when it came to possession of cannabis offences,” Minister Allan stated according to RNZ. “Subsequently, we’ve seen a radical reduction in terms of those that are convicted merely for cannabis possession.”

A Breeding Ground For Selective Enforcement

It’s very unfortunate that so many elected officials in New Zealand appear to be pushing the talking point that the outcome of the 2020 referendum is absolute, as if it was the final answer when it comes to cannabis policy in New Zealand. That talking point completely disregards the fact that the outcome was extremely close, and that 48.4% of people voted for the measure (1,406,973 people). Cannabis policies are evolving in many places across the globe, and that needs to happen in New Zealand as well.