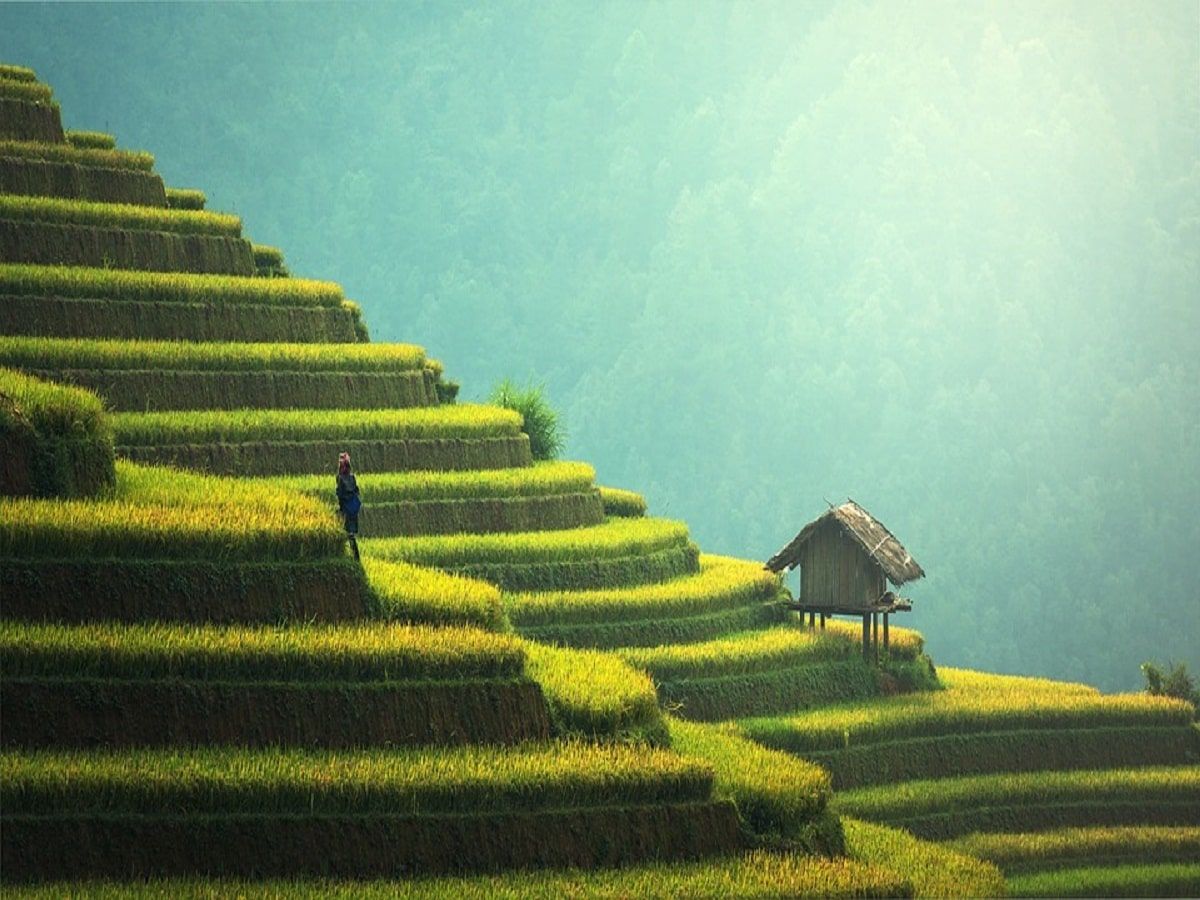 No Cannabis Plant Limit In Thailand For Households After June 9

The Bhumjaithai Party has largely led the charge when it comes to reforming Thailand’s cannabis laws and policies, an effort that has hit warp speed in recent years. Part of the party’s campaign platform in Thailand was to allow households to cultivate up to six cannabis plants. However, the 6 plant limit appears to be on its way out and will not be replaced by any plant limit at all. Per Nation Thailand:

Anutin said his party’s campaign promise was to get households to be allowed to grow six marijuana plants for personal use, but he could do better by lifting this limit.

However, he said, the public would have to wait until June 9 because that’s when the Public Health Ministry’s directive decriminalising marijuana goes into effect. The order will have completed the requisite 120 days after being published in the Royal Gazette by then.

The minister added that people will not have to seek permission for growing marijuana, but will have to inform the authorities about the number of plants they possess. He said the registration of the number of plants is required by an international treaty Thailand has ratified.

The approach to medical cannabis policy reform that we are seeing in Thailand is in many ways unique. Thailand used to be home to some of the worst cannabis laws on earth, however, that is clearly not the case now. In addition to trying to boost domestic cannabis production, Thailand is also pushing very hard to become a top legal cannabis tourism destination.

With all of that being said, it is important to note that the cannabis that will be allowed to be cultivated by households in Thailand is low-THC. All of the parts of the cannabis plant are set to be decriminalized in Thailand, and households are going to be able to cultivate enormous amounts of the cannabis plant, yet, the THC threshold for those plants is very low (.2%). To put that figure into perspective, products containing less than 1% THC are already bought and sold legally at a national level in Switzerland.

Still, the new policy that will be implemented in Thailand in June will be revolutionary in many ways. Literally, every household in Thailand will be able to get into the cannabis industry and supplement their household’s income, which is not something that can be said about other countries, especially Thailand’s neighbors. Thailand continues to lead the way for the region, and that is always worth celebrating.