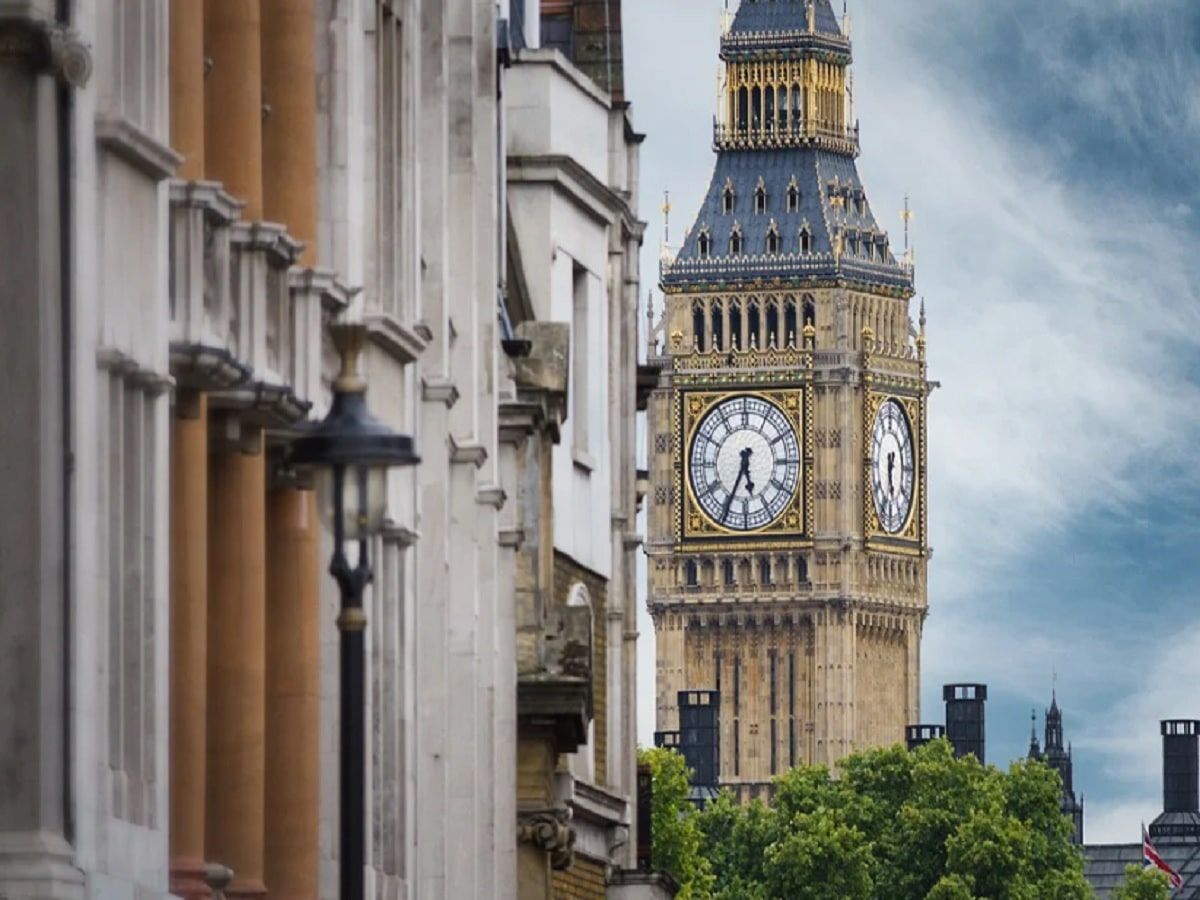 Back in May we reported that London Mayor Sadiq Khan announced that a commission would be launched to explore, among other things, cannabis policy reform. Cannabis reform is spreading across the European continent at an ever-increasing rate in most countries, however, the United Kingdom is not one of them.

When cannabis reform cannot be achieved at a national level, it’s wise for cannabis activists to focus their efforts locally. If enough local victories are won it builds momentum for larger reform efforts at a higher level.

With that in mind, any changes in cannabis policy and/or enforcement in London would be a great thing, and that appears to be something that many Londoners support according to the results of a new poll. Per excerpts from YouGov:

New YouGov data finds that Londoners support decriminalising cannabis within the boundaries of the capital by 50% to 33%. However opinion is divided across party lines, with 64% of the capital’s Labour voters supporting such a move compared to only 34% of Conservative voters.

Of course, 17% of poll participants indicated that they ‘didn’t know’ whether they support cannabis decriminalization or not. However, it’s a safe bet that many of them, if properly educated on the subject, would move from the ‘don’t know’ category to ‘support.’

It’s also likely a safe bet that many people that do support cannabis reform refrained from indicating so when asked for fear of being subjected to persecution and/or stigma. It’s a phenomenon that is regularly found in cannabis polling.

Polls consistently demonstrate a lower level of support than there actually is, as proven by comparing polling results and election results in places that vote on cannabis.