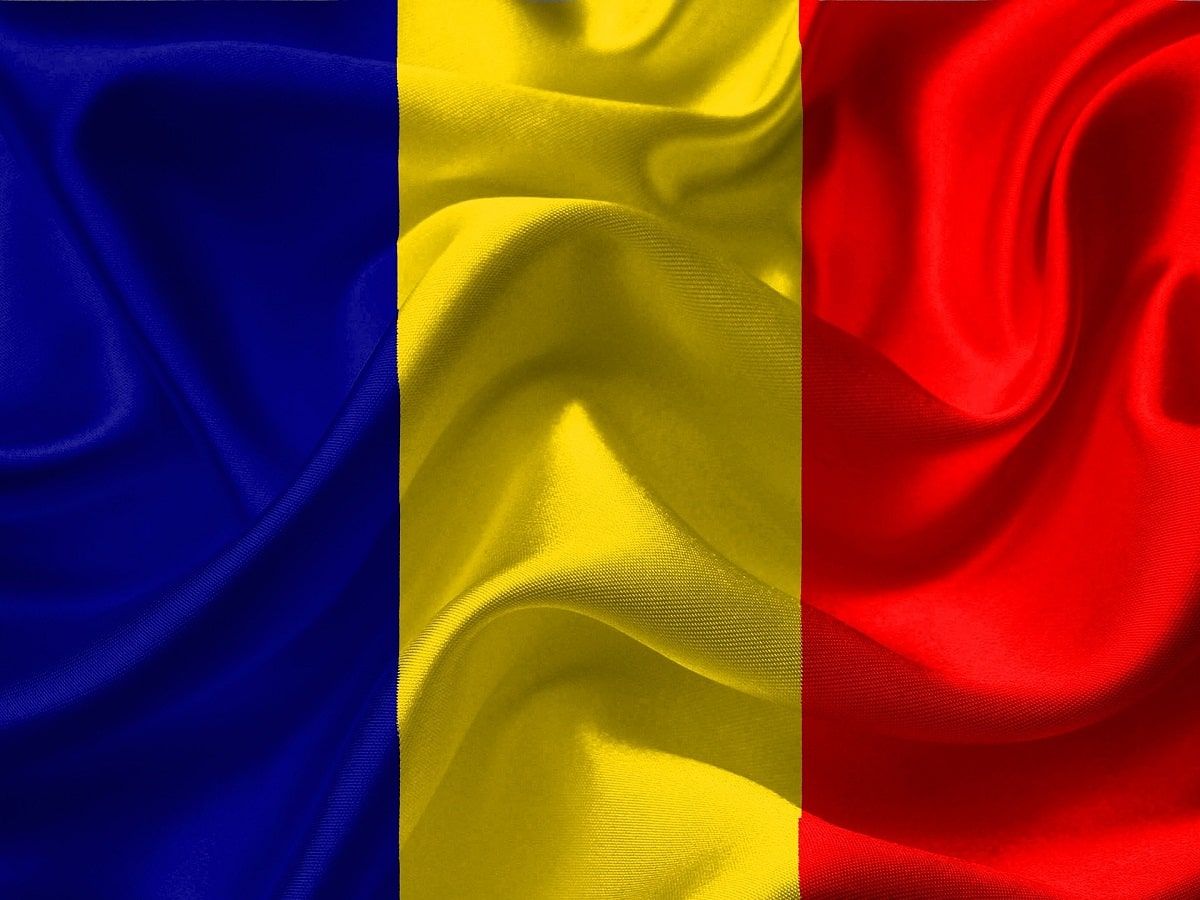 Earlier this week a medical cannabis policy reform debate was held in Romania. Organized by Romania’s Health Commission of the Chamber of Deputies in conjunction with the Victoria Mea Association, the passionate discussion focused on debating the benefits of medicinal cannabis with a focus on public health in Romania.

In addition to Cristina Dumitrache, PSD deputy and member of the Health and Family Committee of the Chamber of Deputies, and Alexandra Cârstea, the founder of the Victoria Mea association, the debate forum featured various leaders and speakers and included a presentation regarding what is going on in Germany.

Arguments were made both for and against medical cannabis reform in Romania, with examples of the some of the talking points being included below via Southwest Review News:

Alexandra Cârstea, President “Victoria Mia” Association: “Throughout my mother’s suffering, she was helped by medical cannabis“.

Adrienne Strainu Cercel, Chair of the Senate Health Committee: “Cannabis doesn’t cure, let’s get straight to this story. It does not shrink tumors. Don’t do any of these things“.

Liviu Mihaiu: “Hemp heals, Mr. Strainu Sercel. In Romania we have one million five hundred thousand cannabis smokers. I mean, do you know how many votes?“.

Christian Goisesi, sociologist: “The Romanian government is running after witches, targeting the criminal code and the enormous evidence against the people, treating them as criminals instead of treating them as victims and patients.“

Much of what was discussed at the debate was favorable, although, as you can somewhat see in a comment above, there were certainly some archaic reefer madness talking points offered up by opponents as well. As a growing body of peer-reviewed research has found, as well as an ever-growing list of personal experiences, cannabis is indeed an effective and safe medicine.

As with every other country in the region, Romania is home to suffering patients. Those patients deserve to have safe access to medical cannabis if it helps them. Romania’s cannabis laws should be based on logic, science, and compassion, and not on greed and/or the illogical views of prohibitionist politicians.