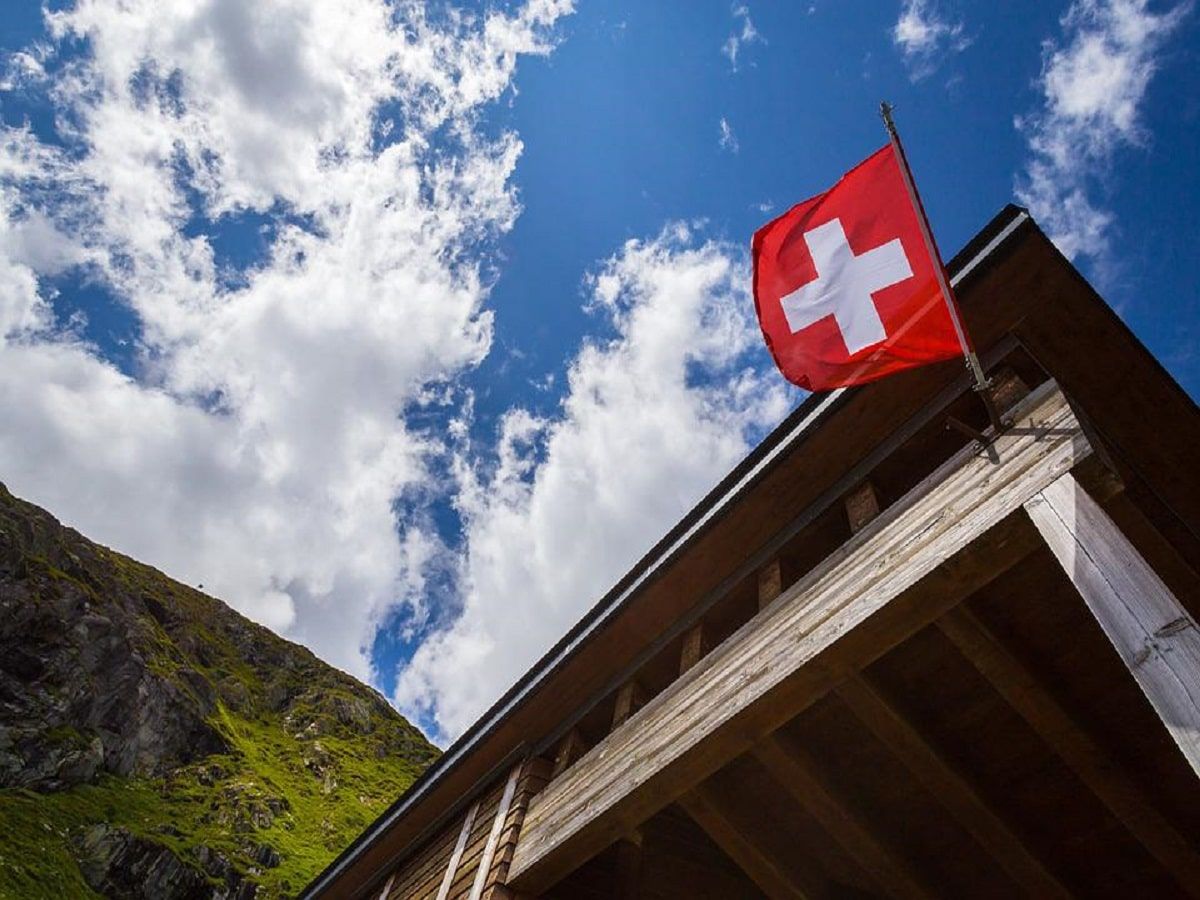 The city, set to be the second after Basel, is gearing up for its pilot trial now on track for this autumn

Calling cannabis users in Lausanne! The government wants you for its first recreational cannabis trial.

A first in French-speaking Switzerland, the southern city will sell cannabis via a non-profit association located in the city centre. Called Cann-L, the project is currently being finalized and will require approval by the cantonal ethics commission.

The signup process is also not complete, but users can pre-register via an online signup form that asks the prerequisite questions. Eligibility includes being over the age of 18, that you live in Lausanne, and whether (and how often) you consume cannabis or cannabis products containing more than 1% THC. The organizers also want to know if you are breastfeeding.

Final selection will happen this fall, as the city launches the trial.

The Swiss Move Ahead – With Germany Close Behind

The Swiss will have five city trials underway before the end of the year. Other cities also moving towards launch this year include Basel, which just announced its own plans, as well as Zurich, Bern, and Geneva.

The impact of the national trial will be interesting to watch as it will be taking place in parallel to the launch of Germany’s new market – now expected to be authorized by the end of 2022 with implementation presumably within the next 18-24 months.

Given the fact that sources are confirming that the German government will set up a for-profit industry from the beginning, and even authorize special dispensaries for the same, the comparison between the two markets will be interesting to watch.

It is unlikely, however, that the German government will just pass legislation allowing limited trials. Statements coming out of Berlin over the last several weeks suggest that the Germans will go whole hog.

How this will impact the Swiss trials is another question – particularly as the participant numbers for Basel and Lausanne are low (only 1,400 participants between them).

Beyond this, of course, with an open border, it is not inconceivable that German products may start to end up in Switzerland. Legally or illegally.

As a result, it may be that the German decision to create a recreational market will completely overwhelm what appears to be a more measured, and limited progression of the issue in Switzerland.

One thing is for sure. Reform has come to the EU and the DACH region of the world. And may, beyond anything else, also finally flip Austria into the rec column too. Not to mention other countries now on the edge of recreational reform like Portugal.

It is going to be a fascinating 24 months in Europe for sure!