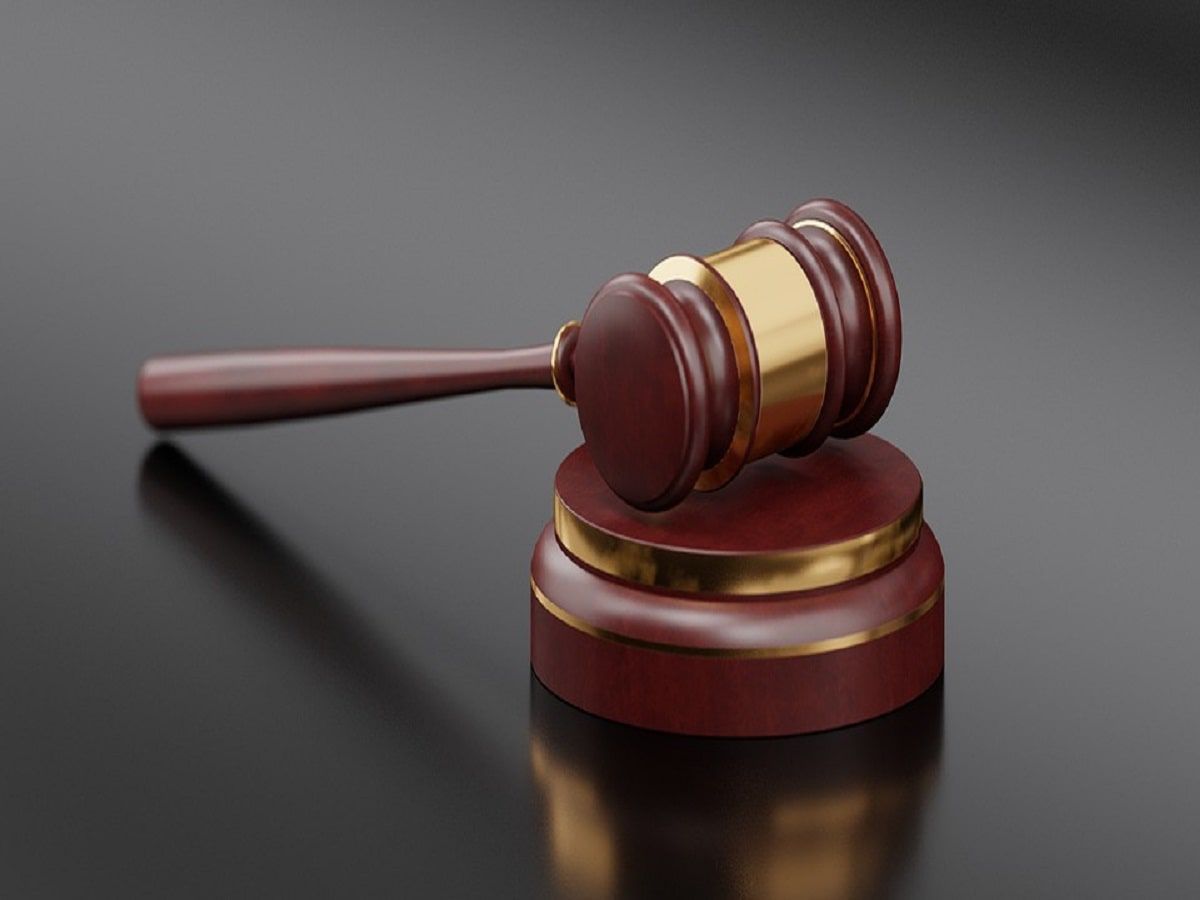 In a move that is well-timed – namely right before the new Swiss recreational cannabis trial begins, the Swiss Federal Court of Justice has decriminalized minor possession of cannabis. The ruling is in support of a District Court of Zurich decision in 2016 when a student refused to pay the fine for possessing 8 grams.

News moves quickly in the cannabis world these days. In Zurich, the City Council has already taken an official stance on decriminalization based on the court’s ruling.

Why Is This Important?

There are several reasons why this development is important.

The first is that supposedly, technically, and legally, this puts a damper on fines for minor possession, hopefully for the last time. The police were supposed to stop issuing fines four years ago. Despite this, the Zurich police at least have said they will still “report small quantities” even though individuals can now no longer be fined.

However, beyond this, the implications are major both domestically and right across the border, starting with the idea that a European country (even if not in the EU) will take steps to amend its national Narcotics Act. This in turn will provide a guide for (at least) Germany which will have to do the same thing as soon as it passes some kind of recreational reform.

While every country will implement cannabis laws in different strategies and time periods, one thing is for sure. Switzerland may be outside of the EU, but its evolving marketplace may well prove to be more of a template for other countries now moving towards cannabis legalization than either Holland (within the EU) or North American examples (the U.S. and Canada).

This is important for several reasons, starting with the fact that right over the border in Germany, there is already a fierce debate about the form that the German retail cannabis market may take. Switzerland’s approach, namely backing distribution into pharmacies and social clubs, may well in fact be a model that Germany also adopts, at least initially.

Beyond this, however, it is conceivable that at least German legislators may well take another page out of the Swiss legalization book – namely starting a recreational “experiment” rather than full boat market all at once.

No matter what happens in the coming months, however, Switzerland at least, is clearing the books of outdated laws, and becoming a model in this regard for countries in the EU to follow.