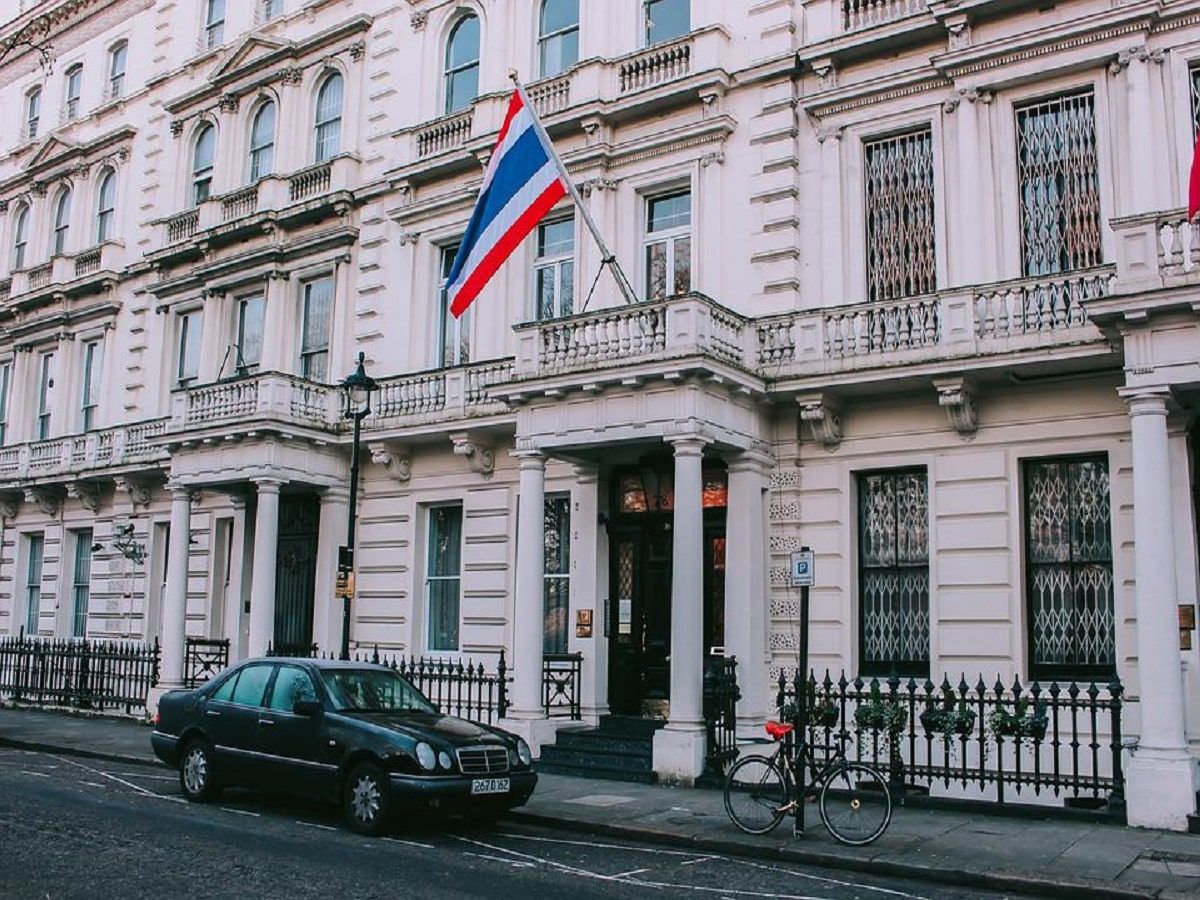 Thailand is getting ready to embark on a unique public policy journey with plans to officially launch a nationwide, every-household-eligible cannabis program this summer.

As of June 9th, every household in Thailand will be able to cultivate low-THC cannabis if they choose to, and according to prior coverage provided on this website, there will be no limit to the number of plants that someone can cultivate as long as they are registered with the government.

People and entities are already applying for licenses, with some already being granted by Thailand’s government. Per Bangkok Post:

The general public and organisations have filed 4,712 applications with the FDA, seeking licences related to the use of either as an ingredient or product.

However, every country has to start a new program somewhere, and with weeks to go before the program actually launches, it’s likely a safe bet that the number of applications will spike considerably between now and June 9, and along with it, a spike in the granting of licenses.

Hiccups and bumps along the way are to be expected given that Thailand is doing something that has essentially never been tried before. Hopefully the launch of home cultivation proves to be successful and it encourages other nations in Thailand’s region to reform their cannabis laws.