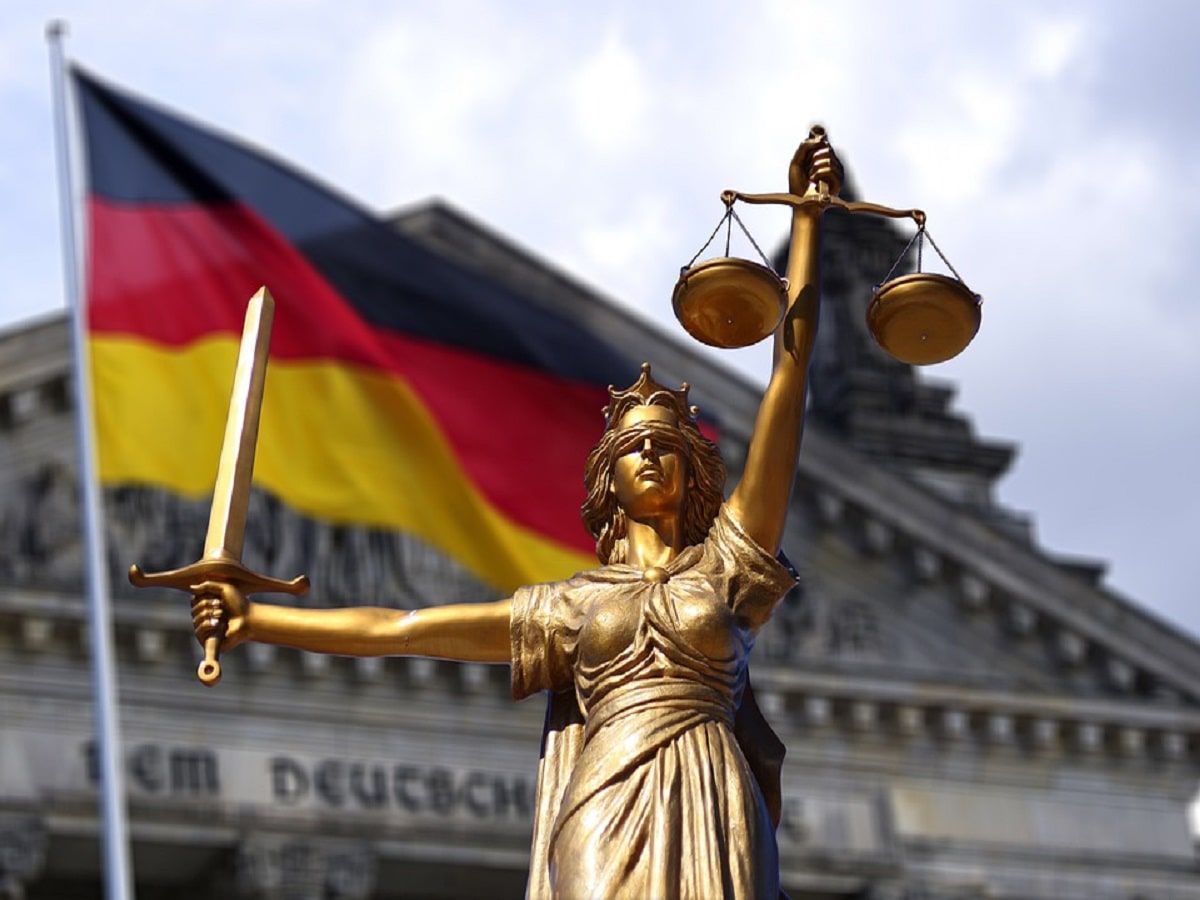 The several weeks-long hearing process has now come to an end. These are the takeaway high points

The hearings on the legalization of recreational cannabis are now a thing of the past. Announced in early June, they have now taken place and some clarity about the direction and timing of the German rec market is now emerging.

The first, most important takeaway is that Health Minister Karl Lauterbach and the Federal Drug Commissioner Burkhard Blienert (who will also keynote the ICBC conference in Berlin in just a few weeks) have committed to making recreational cannabis a reality.

The importance of this commitment cannot be understated. Unlike US politics, the German federal government is more consensus-oriented. If two major leaders announce an initiative, chances are it will happen (although of course it does not always – see previous Health Minister Jens Spahn’s many pronouncements about the digitalization of healthcare). That said, Lauterbach also mentioned again that he had undergone a change in perspective about legalization unlike his counterparts in the Green and FDP parties – both of whom have been pro-legalization for quite some time now.

“The risks of the current situation are greater than the legal levy,” he said. “The coordinates have shifted in favour of legalization.” Blienart went a bit further than his boss. According to him, what is about to occur is a “paradigm shift” on the topic of cannabis.

For these reasons alone, the signs are here that what these two men have now pronounced will in fact occur.

The Timetable of Change

By autumn, according to Lauterbach, an overview paper discussing key points of the hearings (which were heard from 200 experts across a range of topics) will be released publicly. This in turn will lead to the drafting of the law to legalize recreational use. The actual debate and presumed passage of the bill have now been pushed back to the beginning of 2023. This means it is unlikely that an actual market will begin here before the beginning of 2024.

The intent, just like it was on the medical plunge, is to make this a four-year experiment that will be re-evaluated after the first period is over.

Industry sources have consistently spoken up about the need for a tax levy that allows legal cannabis to be price competitive with its black-market counterpart. There have been some discussions on how to manage the potency of product. One way that would not create regulatory but rather market control of price and potency would be to increase the price (and applicable tax) for products with a higher level of THC. This presumably also leaves the door open to a conversation beyond flower that moves quickly into both concentrates and edibles).

Beyond this, advertising is likely to be a part of the mix. A complete ban on the same will make it hard for the market to establish itself – and therefore is probably unlikely. This is especially true as German pharmacies, including cannabis specialty pharmacies, do not seem to want to be on the front lines of the rec experiment, unlike Switzerland.

Online sales are also likely to be verboten – at least at first.
Stay tuned. The results of the paper when published will have far more concrete suggestions as well as predict more accurately what will be both in (and out) of the now pending and absolutely historic law to make Germany, the world’s fourth-largest economy, a green and cannabis-friendly place.