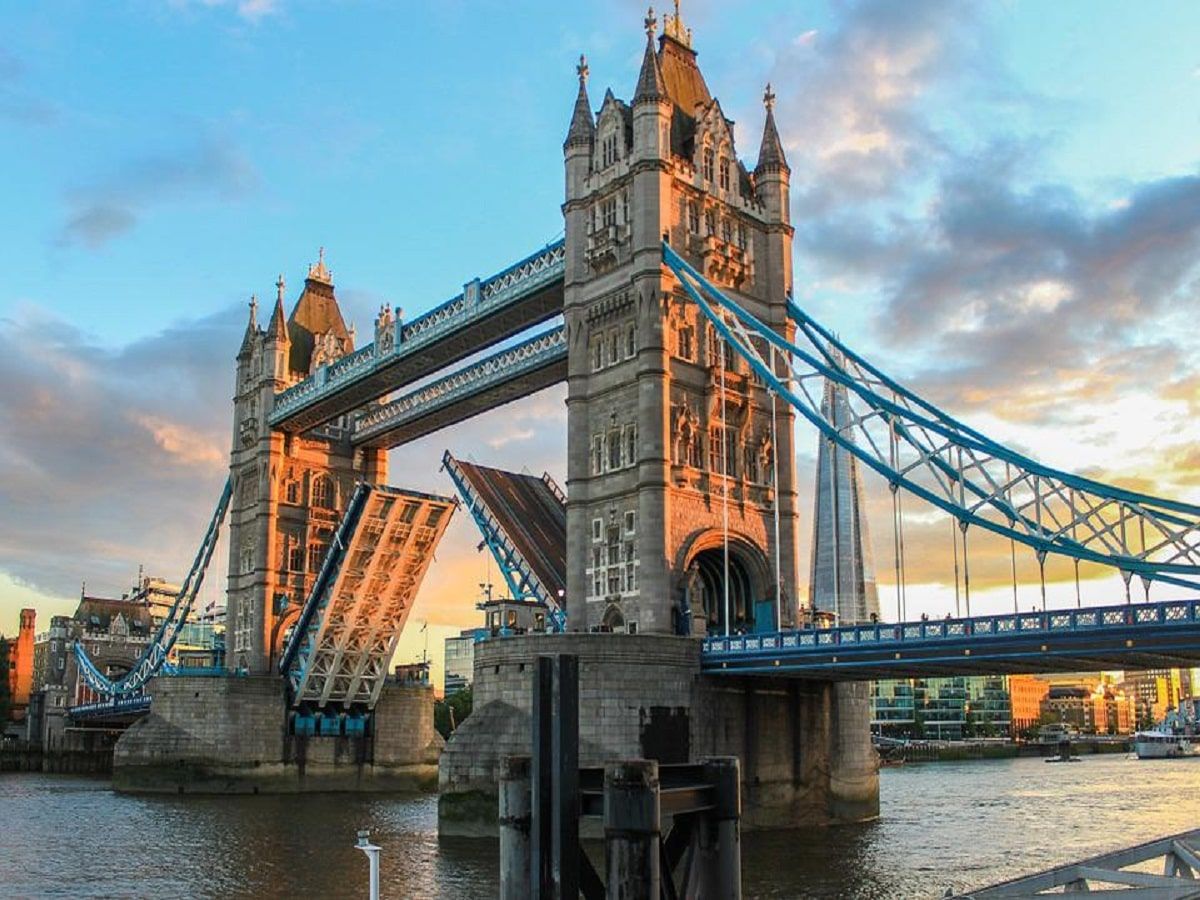 In an increasingly bitter and close race, Tory rival for the top political job, Rishi Sunak has criticized Liz Truss for her flip-flop on cannabis reform

The current political battle in the UK to replace Boris Johnson has gotten increasingly nasty if not out of touch with the issues that most people are now facing. The top two rivals for the Prime Minister’s office, have been slugging away at each other’s policies for weeks now.

Given this, it was inevitable that the issue of cannabis reform would surface, in some form.

Now Rishi Sunak, dubbed “Dishy Rishi” by his detractors, who would become not only the first non-white Prime Minister but the first practicing Hindu to hold the office, has gone there. Specifically, he has attacked Liz Truss, his opponent, for once supporting cannabis reform – when she was a student at Oxford and the one-time president of the Oxford Liberal Democrats.

Interestingly, Sunak, who also spent time in California while attending Stanford University to obtain an MBA degree, is not taking a stand on cannabis reform, even of the medical kind. His criticism is that Truss is a politician who will flip flop to gain political advantage and holds no fixed beliefs. She currently opposes cannabis reform as a member of the Tory party.

It is the kind of campaign not seen (yet) in the United States or Germany – two countries where the issue of federal cannabis reform is now looming. It is also a sign of how far even medical cannabis reform still has to go in the UK – forget full legalization.

The UK is now suffering from high inflation, post-Brexit woes, and a political discussion that has been warped beyond recognition because of the same. As literally millions of Britons are suffering from energy costs that have increased dramatically this year plus food and medicine shortages, the Tory leadership battle has focussed on esoteric issues that have little to do with the major problems now faced by the majority of the country.

In the meantime, the government is at a literal standstill under the lame duck tenancy of Boris Johnson, who was forced out by members of his own party after one too many scandals earlier this summer.

The issue of cannabis reform is, as a result, unlikely to become a political force on a national level in this kind of environment. Indeed, it has stagnated all over the country, even in places like the Channel Islands where local support had gelled for proceeding.

It is unlikely that the UK will be able to hold out forever, no matter who wins the current leadership contest. Indeed, it will be a potent political issue in the next national election, due to be held in the next several years.

Until then, however, look for the same old, tired excuses for failing to enact more comprehensive policies from the Tory party as cannabis patients continue to suffer and people are convicted of criminal charges even for small amounts of cannabis. There are currently an estimated 17,000 “legal” cannabis patients in Britain.