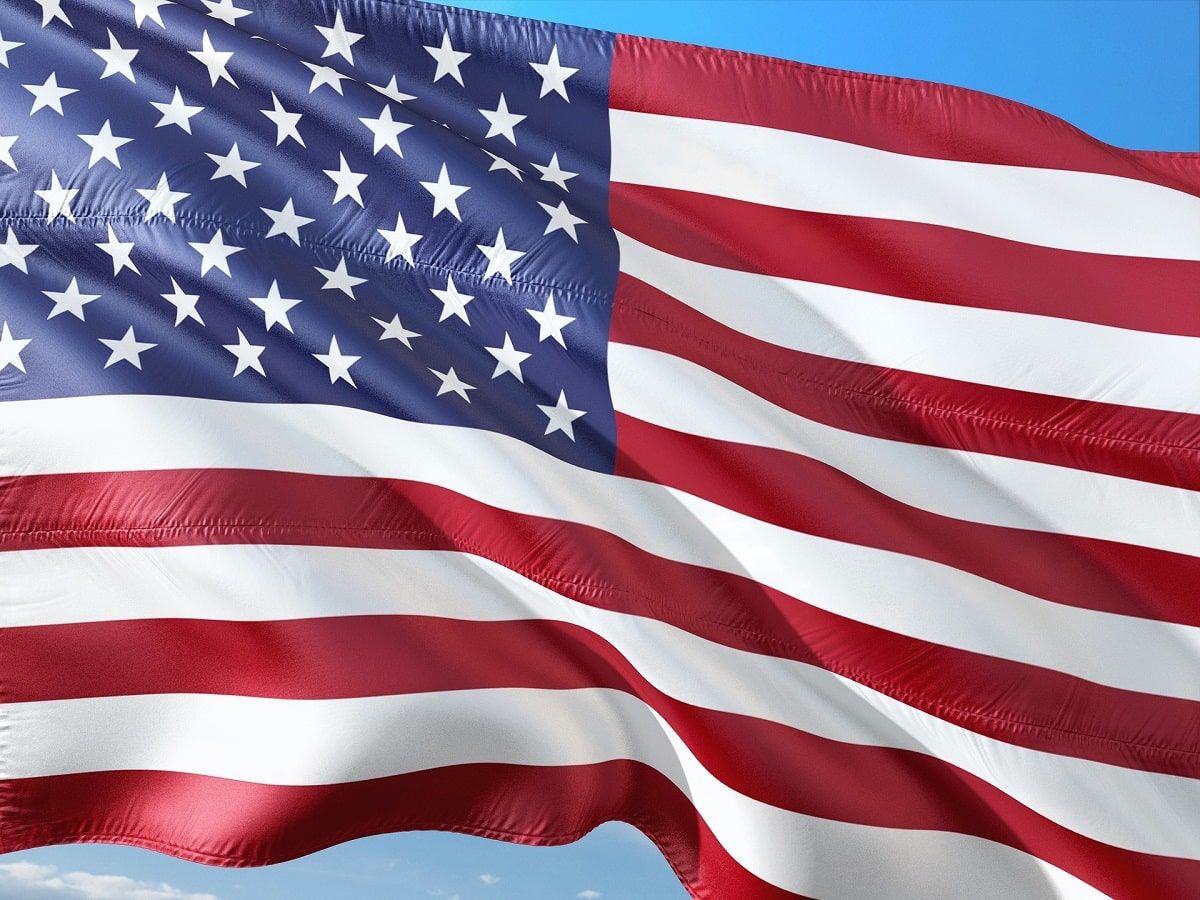 November 8th was Election Day in the United States, and cannabis reform was on the ballot in several jurisdictions, both at the state level as well as at the local level. Voters in five states had the chance to vote on adult-use legalization measures – Maryland, Missouri, Arkansas, South Dakota, and North Dakota. Unfortunately, only two of the measures were approved.

The first state to have a victory announced was Maryland. The measure in Maryland was somewhat unique, in that it was essentially an up or down vote, and after having been approved, it now tasks lawmakers to come up with public policy that implements adult-use legalization.

“State lawmakers have had many years to prepare for this moment,” NORML Deputy Director Paul Armentano said in a press release that I received by email. “Statewide polling had consistently shown that a supermajority of Marylanders support legalizing cannabis, and the outcome of this referendum was never in doubt. Now it is incumbent upon lawmakers to move swiftly to adopt rules to oversee a regulated cannabis marketplace in accordance with voters’ demands.”

The other state that passed a legalization measure yesterday was Missouri. It took a bit longer for victory to be announced, as the results in Missouri were much closer compared to Maryland, however, the result of overall victory was still the same in the end. Missouri became the 21st state in the U.S. to pass an adult-use legalization measure.

“This is truly a historic occasion,” said Dan Viets, co-author of Amendment 3, Missouri NORML Coordinator and Chair of the Amendment 3 Advisory Board in a press release that was emailed to me. “This means that the great majority of the 20,000 people who have been arrested year after year in Missouri will no longer be subject to criminal prosecution for victimless marijuana law violations.”

The measure in Missouri permits adults to possess up to three ounces of cannabis and to cultivate up to six flowering plants, six immature plants, and six plants under 14 inches at home for their own personal use.

“Voters in both red and blue America agree that it’s time to enact sensible cannabis laws that replace prohibition with regulations that protect public health and safety while fostering a vibrant small business sector that can create jobs and new tax revenue for their communities,” said Aaron Smith, co-founder and chief executive officer of the National Cannabis Industry Association about the state victories in a press release that was emailed to me. “With nearly half of Americans now living in a state with legal cannabis, it’s long past time to harmonize federal law with the growing number of popular state cannabis programs across the country. The first step toward realizing that goal would be to enact the bi-partisan SAFE Banking Act.”

The State of Texas was a winner from a local perspective, with five jurisdictions (Denton, Killeen, San Marcos, Elgin, and Harker Heights) voting to reduce penalties for personal cannabis possession.

“Texans have shown that they want major cannabis law reforms in Texas via polling, legislative engagement, and now at the local ballot box! This will have a positive impact on the almost half a million people living in these cities. While these local advancements are important in mitigating harm on citizens and reprioritizing law enforcement time, they result in a patchwork of differing marijuana enforcement policies based on location. It is time for lawmakers to take steps to enact statewide reform when they convene in January 2023,” Texas NORML’s Executive Director Jax James said in a press release that was emailed to me.

The 2022 election marks the first time in U.S. history where less states approved legalization versus approving them when given the chance, which is a fact that cannabis opponents are touting to anyone that will listen. While technically the results in some states in the 2022 election were not as favorable as some had hoped, the election still had its cannabis victories and the emerging cannabis industry will continue to expand as a result. The states that failed to pass a legalization measure this time around will hopefully get on the right side of history they next time they have a chance to do so.