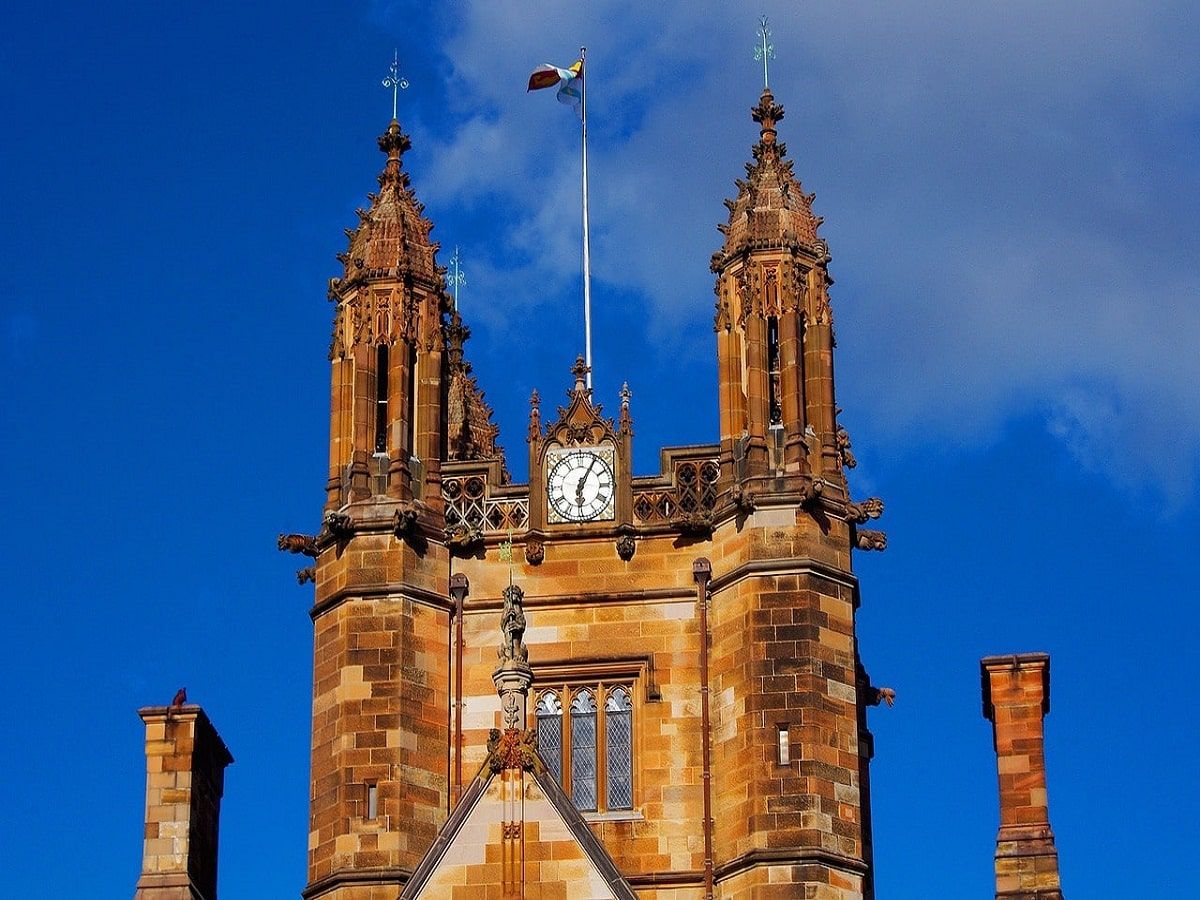 The University of Sydney is launching a fairly robust study in an attempt to, as the university describes it, “investigate cannabis consumption, behaviours and attitudes among users.” Part of the study involves offering free, anonymous cannabis testing for people that cultivate their own cannabis in the Australian Capital Territory (ACT).

Cannabis was decriminalized in 2020 in the ACT and the university is researching any societal issues that may have arisen from the public policy change, as well as gain insight into the potency and varieties of cannabis that patients and consumers are using.

Free cannabis testing is available to both medical patients and non-medical patients, although only people that are current residents of the ACT can participate.

“The cannabis collected from growers’ homes will be analysed for cannabis content, including its main psychoactive components – tetrahydrocannabinol (THC) and non-intoxicating cannabidiol  (CBD) –  as well as a range of other cannabinoids and biologically active molecules, free of charge.  Participants will be able to view, anonymously, the analysis results from their cannabis samples online.” the university stated in a news release.

Initial results from the University of Sydney study are expected to be released in early 2023 and will presumably be used by lawmakers and regulators to craft regional and national cannabis policies and industry regulations. International cannabis observers will likely also benefit from reviewing the results.

Studies like this one can be very insightful because it involves cannabis that is actually being cultivated and consumed by people in real life versus cannabis that is cultivated by the government that often does not resemble the cannabis that people are actually consuming. Results from the latter types of studies always have to be taken with a grain of salt.