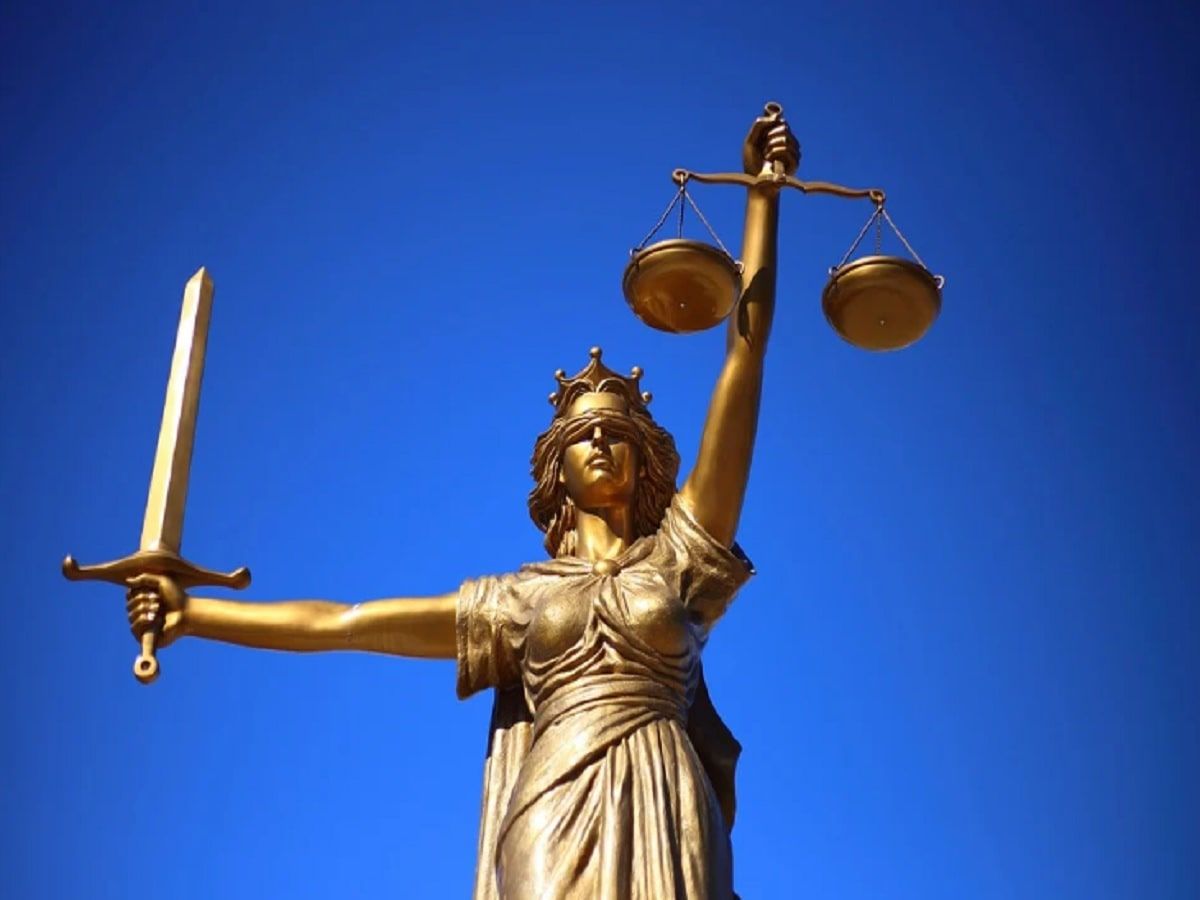 Why Haven’t More People Expunged Their Cannabis Convictions In Canada?

A cannabis conviction harms a person well after they have paid their debt to society – an initial debt that they should have never had to pay in the first place. Cannabis prohibition is one of the most harmful public policies in human history and a cannabis conviction on a person’s record haunts them for the rest of their lives as long as it shows up on background checks.

Unfortunately, I have seen this play out firsthand many times over the years. My father was convicted of several cannabis-only offenses in the 1970s, 80s, and 90s. Every time my father applies for a job, housing, a loan, or anything else that requires a background check, he is subjected to tremendous cannabis stigma.

On rare occasions, the person/people conducting the background check do not care that my father is a cannabis felon, however, most of the time it disqualifies him from whatever he is applying for. One of the instances that stands out to me the most is that my father cannot serve as a coach for my little brother’s wrestling teams, and for that matter, my father is not even allowed near the team during competitions even in a parental capacity. My father lives in a legal state in the U.S., and the company that does the wrestling coach background checks is also based in a legal state. Yet, the stigma remains, all for cannabis-only offenses that occurred decades ago.

Anyone that has a cannabis offense on their record runs the risk of being treated in the same manner that my father is treated, which is why it is so important to get cannabis offenses expunged whenever possible. For many offenders, it’s very difficult to navigate the expungement process and it’s too expensive to hire a lawyer to help. Being that the offender should have never been subjected to cannabis prohibition in the first place, it’s the government’s job to clean up records automatically, and anything less than that is unacceptable.

Canada legalized cannabis nationwide for adult use in late 2018. It was the first G-7 nation to do so, and only the second country on earth at the time to make the public policy change at a national level. In addition to refraining from charging consumers for cannabis possession, cultivation, and use, the newly passed measure in Canada, in theory, also sought to right the wrongs of the past and make it easier for people to obtain cannabis expungements.

Over three years later, the expungement process in Canada appears to be failing, with only an estimated 484 people having their records wiped clean. The low number of expungements was recently discussed by lawmakers in Canada, as seen in the embedded tweet below:

Today, I asked Minister @marcomendicino about what the federal government is doing to make record suspension for simple possession of cannabis more accessible, especially for Indigenous People and other racialized and marginalized communities. Watch the full exchange⬇️#cdnpoli pic.twitter.com/HZteudAcpZ

Expungements Need To Be Automatic

The situation in Canada is not an uncommon occurrence in jurisdictions where cannabis laws were reformed and expungements were not automatic. As previously touched on, the same thing is going on in the State of Oregon where I live. If there are hurdles between where a person is at with a cannabis offense on their record and getting the offense expunged, there will always be people that struggle to overcome those hurdles.

In the case of Canada, yes, the fee to get an expungement was lowered, however, there’s still a fee nonetheless. Furthermore, people still have to navigate a process. Being that over 10,000 people are eligible for an expungement and less than 500 people have successfully reached the finish line of the process, clearly, there’s something wrong.

Despite what lawmakers and government officials may claim, automatic expungements are absolutely possible. Lawmakers and government officials will often point to the false excuse that, “there is no way to identify many of the offenses in databases.” To debunk that claim all someone has to do is consider the fact that the offenses are automatically showing up on background checks. If the related case data can be automatically pulled for the purpose of subjecting someone to cannabis stigma, then clearly the same can happen to automatically remove the case data from government databases. To address the handful of cases that slip through the cracks or are missed and somehow still show up on a background check, the law needs to be clear that the offense cannot be used against the person for any reason and the company must immediately purge any related data from their records.

What I suspect is really at the heart of the issue is that governments around the world want to continue to put the burden on cannabis offenders to, at the very least, save money. If the government automatically expunges records then it has to foot the entire bill for the effort, whereas if they can keep charging the public for it then it offsets government costs, and if the fee is huge, the government involved is likely making money off of expungements. Either way, the burden of righting the wrongs of the past should lie squarely on the governments’ shoulders, and not on the shoulders of cannabis community members that have already suffered far too much.