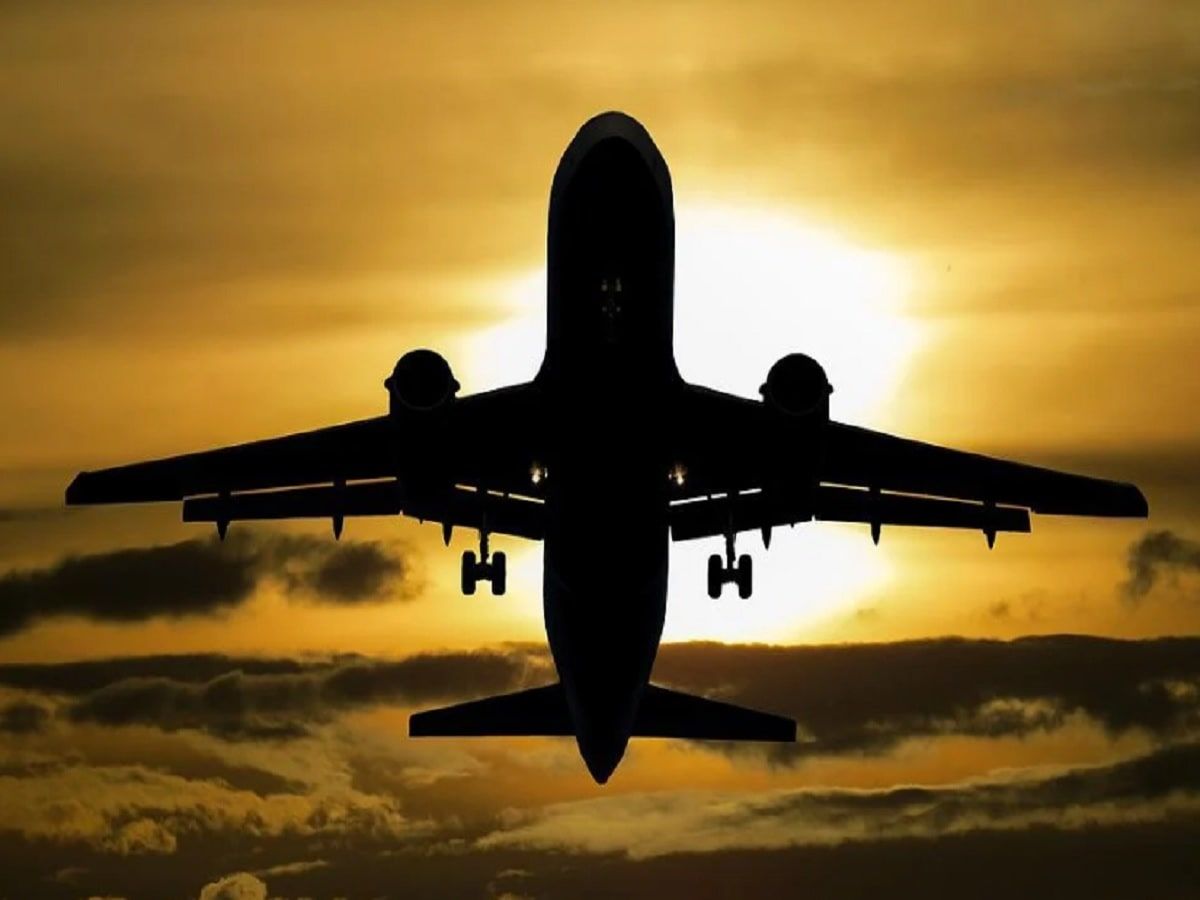 Cannabis tourism is not a new thing, however, the size of that particular sector of the emerging international cannabis industry has historically been limited. Obviously, that is due in large part to prohibition laws around the globe.

For many years Amsterdam was the undeniable leader when it came to international cannabis tourism, with a handful of other notable cities such as Barcelona and Vancouver (Canada) also serving as top destinations for cannabis enthusiasts.

As cannabis reform continues to spread across the globe, and with it, the legal cannabis industry, lawmakers in some countries are seeming to envision their regions also serving as top international cannabis tourism destinations, with the latest example of that being in Costa Rica. Per The Q Media (translated to English):

The bill to legalize the use of recreational marijuana in Costa Rica authorizes the Instituto Costarricense de Turismo (ICT) – Costa Rican Tourism Board –  to promote the country as a destination for responsible consumption.

This is established in article 52 of initiative 23,383 that is being analyzed by the legislative commission on the environment (Comisión de Ambiente del Congreso).

“The Instituto Costarricense de Turismo should establish information campaigns at the international level to promote Costa Rica as a tourist destination for the responsible consumption of cannabis for recreational use.”

The bill itself is far from guaranteed to pass, so the language pertaining to boosting cannabis tourism needs to be taken with a grain of salt. Cannabis advocates inside and outside of Costa Rica are clearly rooting for legalization to be adopted in Costa Rica, however, as with all things political, no one should count any eggs before they hatch.

According to World Data, “Costa Rica recorded a total of one million tourists in 2020, ranking 90th in the world in absolute terms.” With that in mind, any and all additional tourism that cannabis legalization can generate for Costa Rica will surely be appreciated.