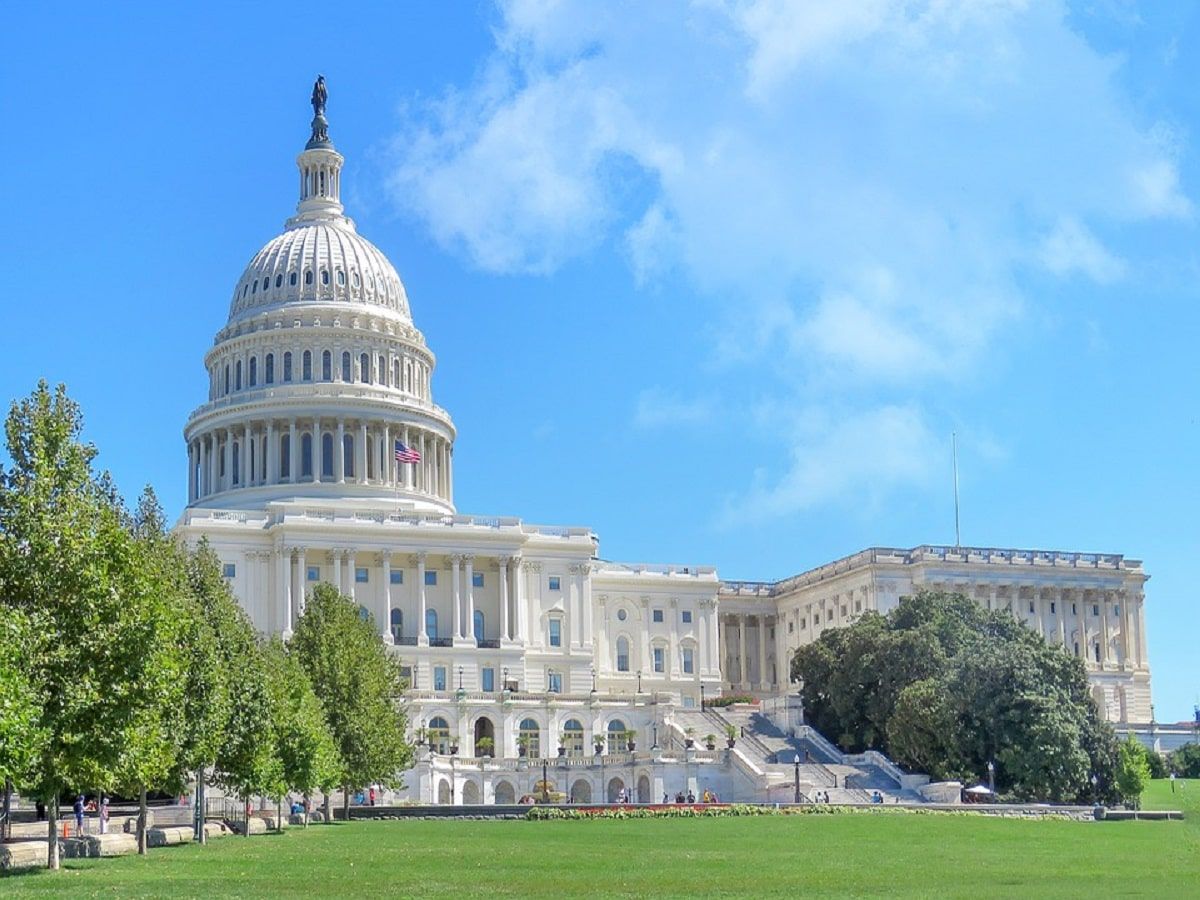 Will The US House Vote On Cannabis Reform Mean Anything?

The vote is important in keeping the issue in front of lawmakers in the US and other places, but will it mean any change this year, anywhere?

As of the second quarter of 2022, there is a great deal of talk about the need for full and final cannabis reform in both the US and of course much of Europe. However, last week’s House vote to legalize cannabis reform in the US is a straw man that is unlikely to lead to real change this year – anywhere.

In the US, the legislation must now pass the Senate, which is unlikely. Across the pond in Europe, specifically Germany, politicians are diddling with specifics while claiming they are too busy on more pressing issues to give this entire issue prioritization.

Why Is the Final Step So Hard?

For those in the industry as well as patients, there are large issues that have not been solved. The first of course is the fact that the UN has refused to remove cannabis from international drug scheduling as a Schedule I drug. This creates a convenient leaf to hide behind for those who are being pushed politically into reform they would otherwise continue to ignore.

See Germany right now, beyond the US.

However, this Catch-22 is already being challenged within Europe. Both Luxembourg and Malta as well as presumably Portugal, are moving ahead with their legalization plans. Holland now is on the verge of a nationally regulated recreational market. And indeed, the intent of the UN in not removing cannabis from the global Schedule I designation was not stagnation but rather to let individual countries deal with the issue themselves.

The bottom line is that tight control of the cannabis plant benefits only the pharmaceutical industry, which is trying to keep the drug as expensive as possible.

Even this strategy, however, is not working. In Germany right now, the entire industry is now hanging on recreational reform to increase sales as medical approvals have stalled.

Excuses being what they are, it is entirely likely that the German recreational market will not happen for several more years. This is because so far there has been little taste to actually decriminalize the plant, much less its cultivation until there is a plan for a recreational market in place.

This is unlike the US (for example) where state markets have been able to move the entire issue forward on a federal level – but only to a certain point.

Regardless, in two of the world’s largest federal markets right now, reform still hangs in the balance. And that is a status quo that is overdue for change.