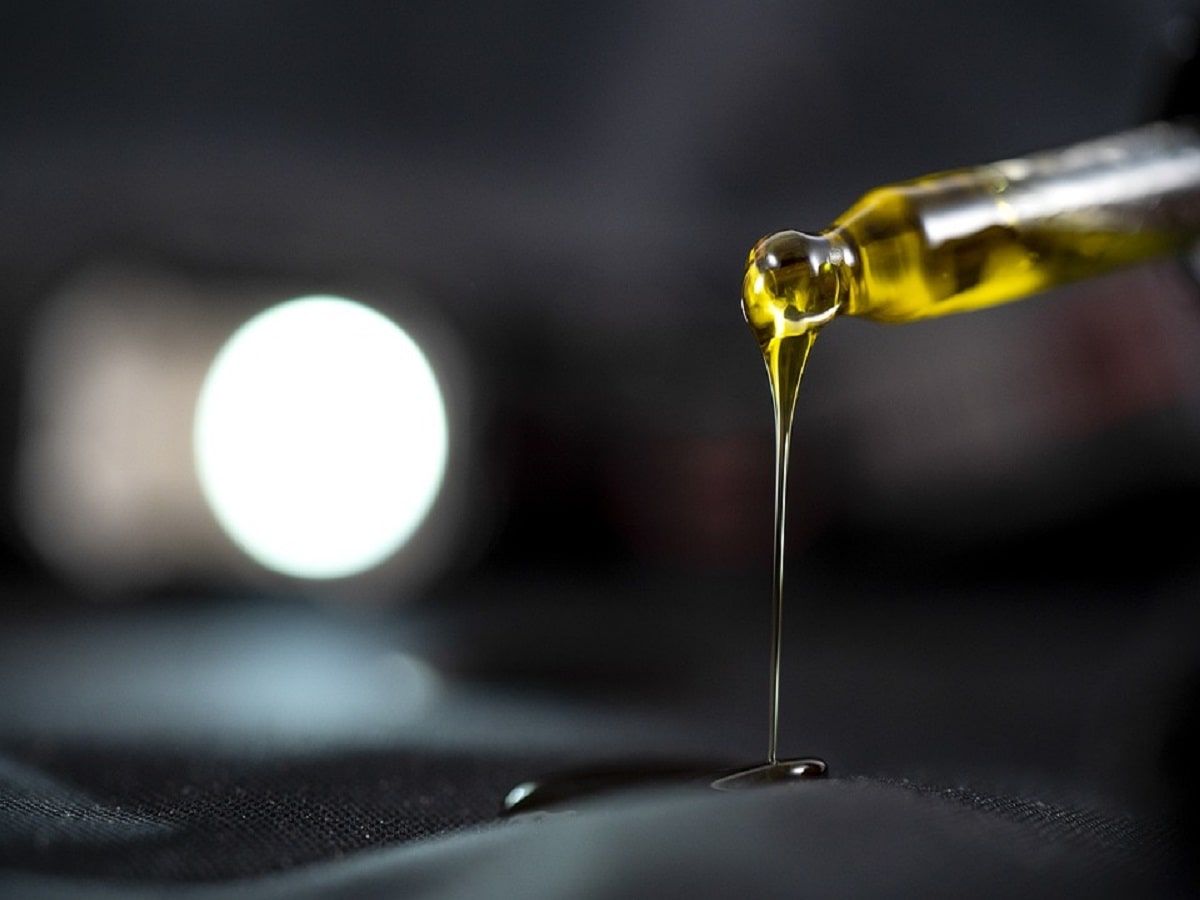 It is estimated that over 75 million people worldwide have been diagnosed with autism, with countless other people going undiagnosed for one reason or another. The first diagnosis of autism occurred roughly 75 years ago, and the definition of what constitutes autism has evolved since that time.

Currently, autism is defined by Autism Speaks as, “a broad range of conditions characterized by challenges with social skills, repetitive behaviors, speech and nonverbal communication.”

The most common types of developmental therapy for people with autism include speech and language therapy, which has been found to improve the person’s understanding and use of speech and language, particularly in social interactions.

A recent study in Canada found that CBD oil may be an effective treatment for those diagnosed with autism. Below is more information about it via a news release from NORML:

Toronto, Canada: The administration of plant-derived CBD oil is safe and effective in the treatment of autism-related symptoms and it ought to be considered as a viable treatment option for patients with the disorder, according to the findings of a case study published in the journal Cureus.

A team of Canadian investigators assessed the long-term use of CBD oil containing 20 mg of CBD and less than one mg of THC in a non-verbal pediatric patient with autism spectrum disorder. Prior to initiating CBD treatment, the patient exhibited behavioral symptoms with outbursts of anger and physical aggression (e.g., punching, kicking, biting, head-butting, and scratching).

Following twice-daily CBD treatment, the patient “experienced a reduction in negative behaviors, including violent outbursts, self-injurious behaviors, and sleep disruptions. There was an improvement in social interactions, concentration, and emotional stability.”

Investigators concluded: “In the case study presented, the child patient has shown behavioral and cognitive improvements with no side effects reported. … With the increasing clinical studies on the use of cannabidiol in treating patients with mood disorders, anxiety, chronic pain conditions, and other behavioral problems, it should be considered as a treatment option in managing symptoms related to autism.”

The findings are consistent with numerous other studies demonstrating that the use of either CBD-dominant cannabis or oral extracts is associated with symptom mitigation in children with ASD.

Full text of the study, “Cannabidiol in treatment of autism spectrum disorder: A case study,” appears in Cureus. Additional information on cannabis and ASD is available from NORML.