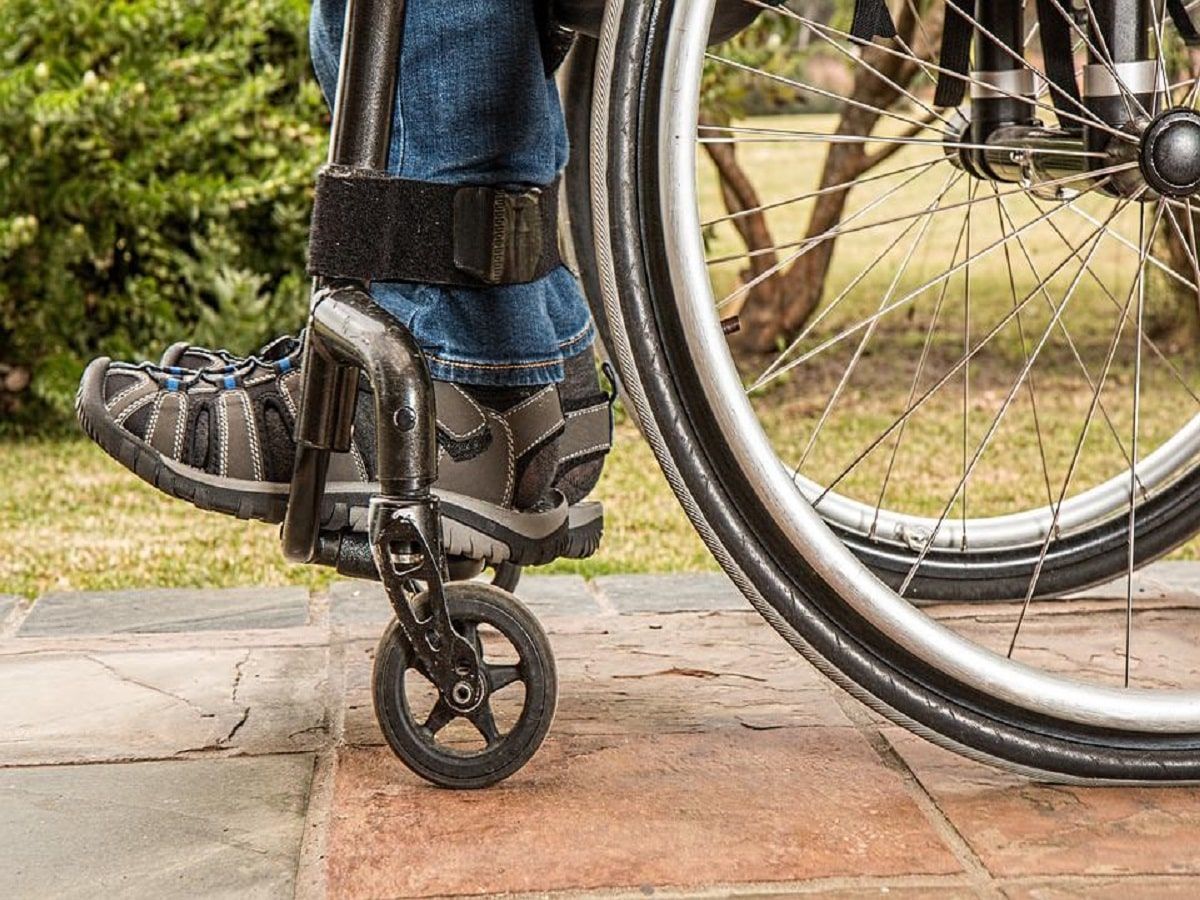 Multiple sclerosis (MS) is a serious issue around the world. It is estimated that as many as 2.8 million people suffer from MS globally and that someone new is diagnosed with the health condition every 5 minutes.

MS is a progressive disease involving damage to the sheaths of nerve cells in the brain and spinal cord. Symptoms include, but are not limited to, numbness, impairment of speech and of muscular coordination, blurred vision, and severe fatigue.

A recent study out of Canada reflects cannabis’ popularity as a form of treatment among MS patients. Below is more information about the recent Canadian MS study via a news release from NORML:

Edmonton, Canada: Most Canadians diagnosed with multiple sclerosis (MS) report using cannabis to mitigate their symptoms, according to data published in the journal Multiple Sclerosis and Related Disorders.

Researchers affiliated with the University of Alberta, Department of Medicine surveyed MS patients’ frequency of cannabis use and their motivations for consuming it. Canadian officials legalized the use of medical cannabis products nearly two decades ago. Adult-use sales were legalized in 2018. An oral spray containing precise ratios of plant-derived THC and CBD (Sativex) has also been available by prescription in Canada for the treatment of MS since 2005.

Authors reported that nearly two-thirds of respondents had consumed cannabis during their lifetimes and that 52 percent identified themselves as current users. Patients most frequently reported consuming cannabis to address symptoms related to sleep (84 percent), pain (80 percent), and spasticity (69 percent). Respondents said that cannabis was “moderately to highly effective” at mitigating their symptoms. The majority of patients acknowledged learning about the therapeutic use of cannabis from “someone other than [their] healthcare provider.”

Human trials indicate that the use of both whole-plant cannabis and cannabis extracts can alleviate various symptoms of the disease as well as potentially modulate its progression.

Full text of the study, “Medical cannabis use in Canadians with multiple sclerosis,” appears in Multiple Sclerosis and Related Disorders. Additional information about the use of cannabis in multiple sclerosis is available from NORML.