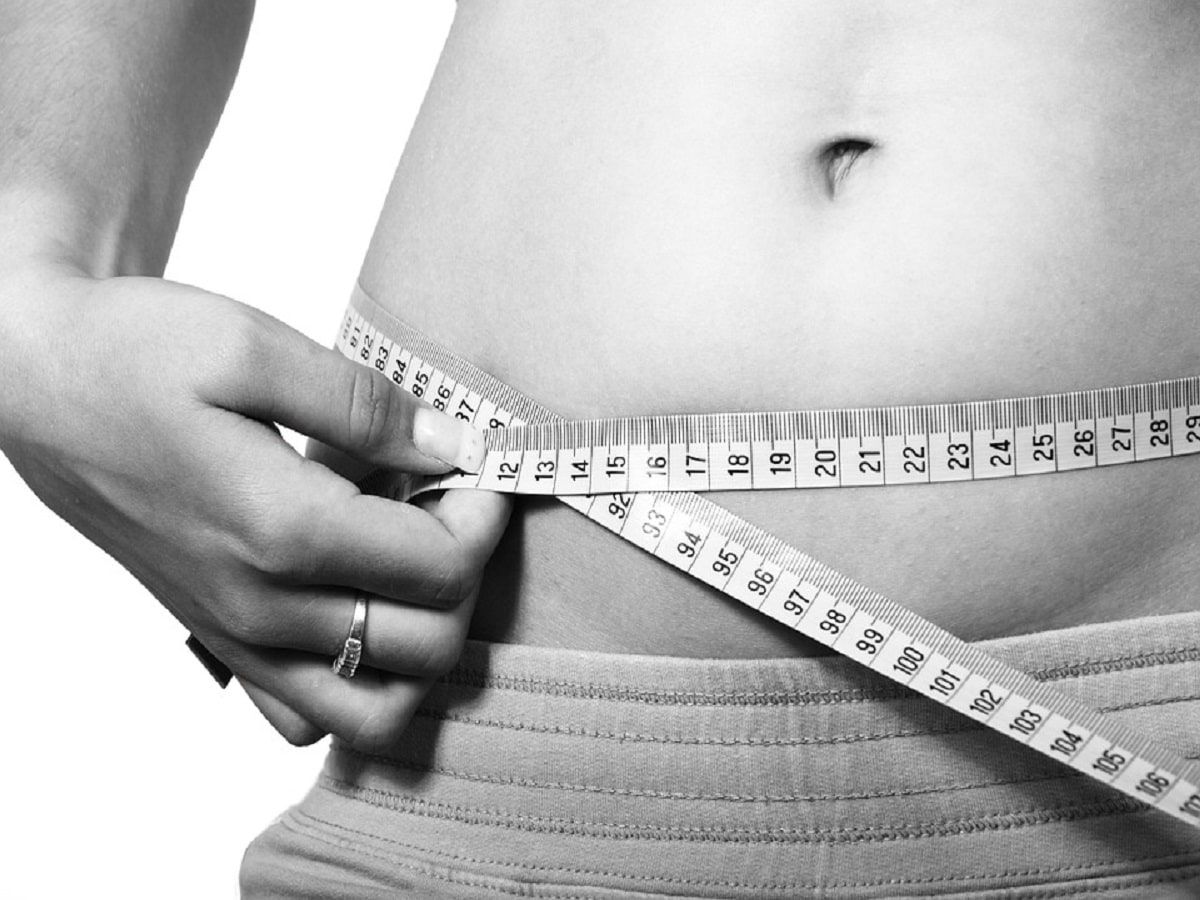 As of 2020, it was estimated that roughly 38.4 million people around the world have HIV. HIV is a very serious health condition that causes AIDS and interferes with the body’s ability to fight against infections.

It is estimated that roughly 58 million people around the globe have hepatitis C. Hepatitis C is a viral infection that can cause the liver to become inflamed, and if not properly treated, hepatitis C can lead to serious liver damage in suffering patients.

Many people that are diagnosed with either HIV or HCV also suffer from the other condition as well. As with virtually every health condition, having a healthy body mass index (BMI) is important. A recent study in France found that medical cannabis use was associated with a lower BMI in patients diagnosed with HIV and HCV. Below is more information about it via a news release from NORML:

Marseille, France: People co-infected with HIV and hepatitis C who consume cannabis are at a lower risk of being overweight, according to data published in the journal AIDS Education and Prevention.

French investigators assessed the relationship between cannabis use and body mass index (BMI) in a cohort of 992 HIV/HCV patients. Consistent with prior research, they reported that a history of marijuana use was “inversely associated with BMI.”

Prior studies involving HIV/HCV subjects have also identified a link between cannabis use and a lower risk of diabetes, fatty liver disease, and early mortality.

Other case control studies have consistently reported that those with a history of marijuana use are less likely than abstainers to be obese or to suffer from type 2 diabetes.

Full text of the study, “Cannabis use as a protective factor against overweight in HIV-hepatitis C virus co-infected people,” appears in AIDS Education and Prevention. Additional information on cannabis and HIV/AIDS is available from NORML.