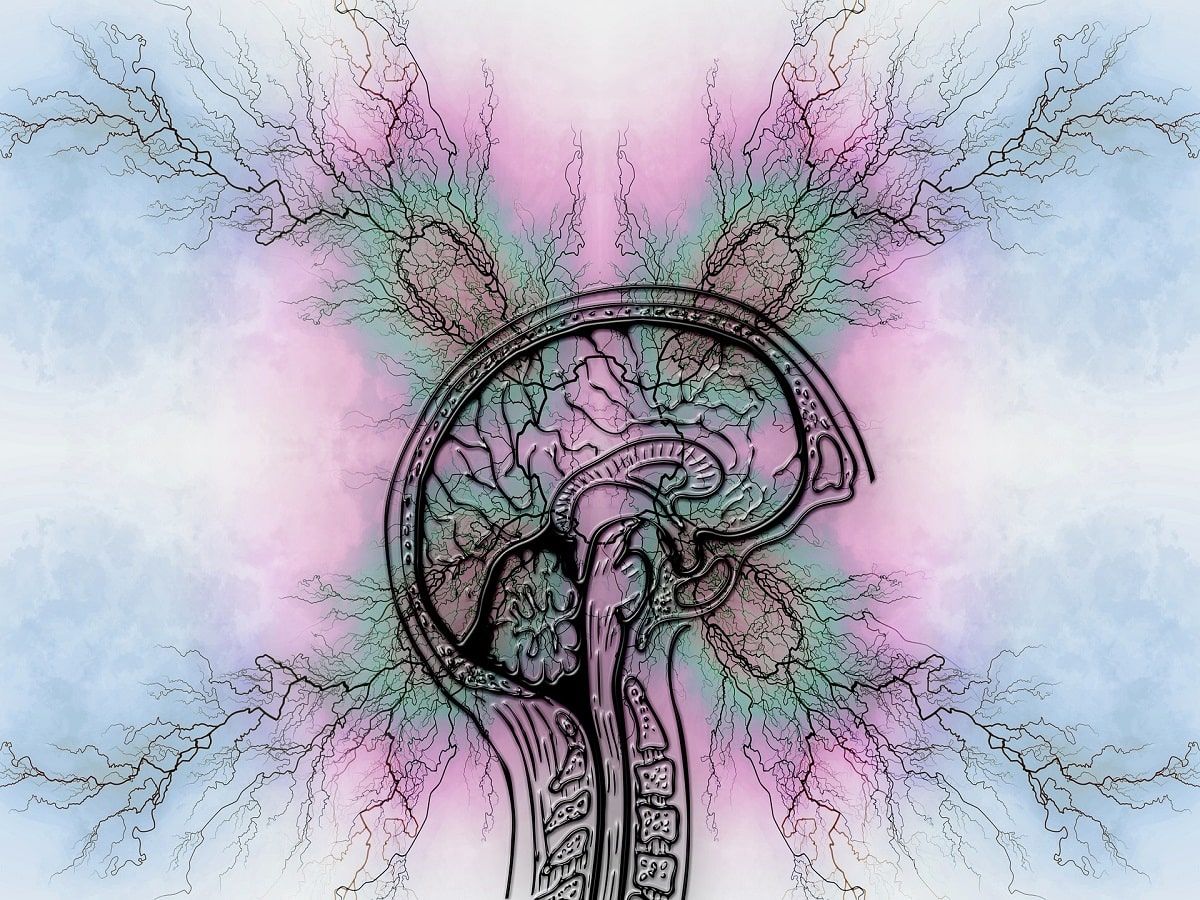 As many as one percent of people worldwide suffer from Tourette Syndrome to some degree, although many cases go undiagnosed. Tourette Syndrome is a nervous system disorder that involves the patient making repetitive movements and/or unwanted sounds.

Most cases of Tourette’s Syndrome start when the sufferer is a child, with some cases getting worse as the patient gets older. Typical treatments for Tourette Syndrome includes pharmaceutical medications and/or psychological therapies.

Cannabis is another form of treatment for Tourette Syndrome, albeit an emerging form of treatment that is not as common. A recent study in Canada found cannabis to be effective in some cases. Below is more information about it via a news release from NORML:

Canadian researchers assessed the short-term effects of vaporized cannabis of varying potencies versus placebo in nine patients with TS.

They reported that subjects exhibited and perceived modest improvements following the administration of THC-dominant cannabis, but that they failed to demonstrate similar improvements following the use of either lower THC cannabis and/or high-CBD cannabis. Researchers acknowledged, “[G]iven the small sample size, … it is difficult to draw definitive conclusions about the benefits of THC.”

Prior studies assessing the long-term use of oral THC have documented a reduction in tics in TS patients. The findings of a 2019 study concluded, “Medical cannabis seems to hold promise in the treatment of GTS [Gilles de la Tourette syndrome] as it demonstrated high subjective satisfaction by most patients however not without side effects and should be further investigated as a treatment option for this syndrome.”

Full text of the study, “A double-blind, randomized, controlled crossover trial of cannabis in adults with Tourette Syndrome,” appears in Cannabis and Cannabinoid Research. Additional information on cannabis and TS is available from NORML.