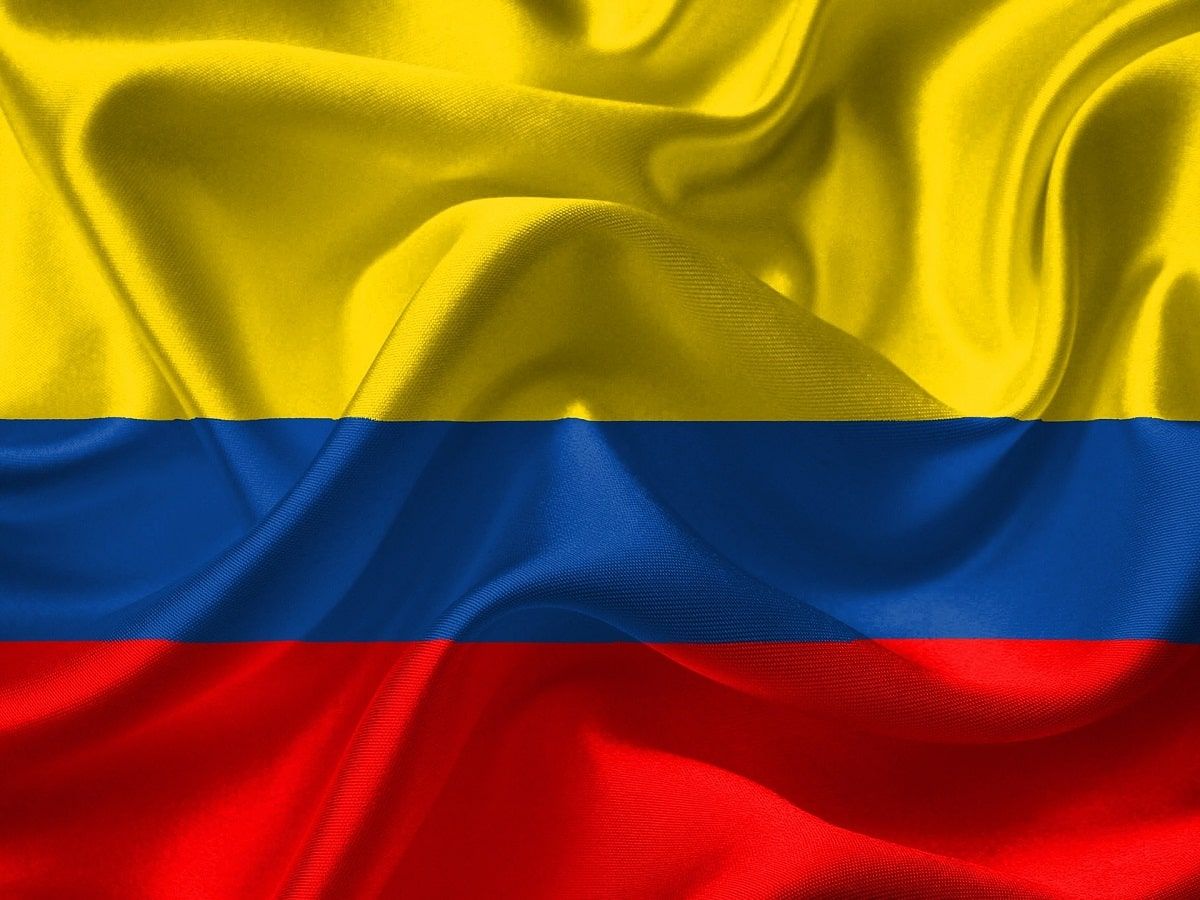 Written by Frank Schuler on September 19, 2022. Posted in Archives, Policy.

The cannabis industry is on the move at the global level, and there are few places on earth where that is as evident as in Colombia. The South American country is undergoing a transformation at a steady pace and taking its rightful spot as an international cannabis powerhouse.

So far, Colombia’s industry is based on the medical cannabis industry. Adult-use legalization is a tougher sell in Colombia due to stigma regarding the ongoing drug war, however, as we previously reported support for regulation is building among Colombia’s citizens.

Support for adult-use regulation is also increasing in political circles as well, as evidenced by a recent vote in Colombia. Per Infobae (translated to English):

The congressman celebrated this first step on his Twitter account. In the social network he assured that he will send a formal invitation to President Gustavo Petro so that the Government joins the discussion, “since he will be in charge of regulation.”

The successful committee vote is just one of the many hurdles that needs to be overcome in order for adult-use cannabis legalization to become a reality in Colombia. With that being said, it’s still cause for celebration, albeit tempered celebration.

To date the only countries that have legalized cannabis for adult-use at a national level beyond just low-THC cannabis are Uruguay, Canada, and Malta. 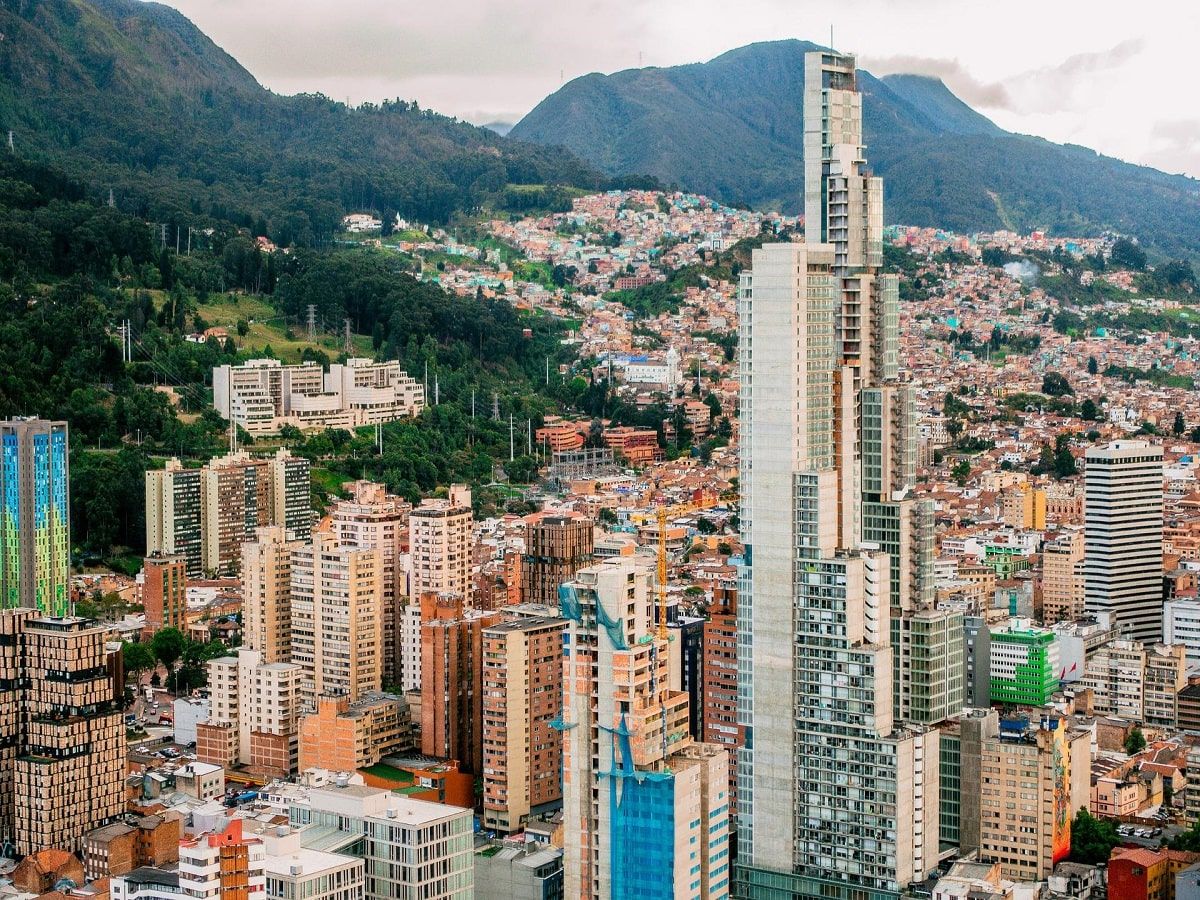 Colombia has served as ground zero for the war on drugs in many ways for many years, largely due to the nation’s cocaine industry. It is obviously no secret that Colombia has served as the world’s top source for cocaine for decades, with the United States being a particularly popular market for the illegal substance.

The war on drugs in Colombia has made things harder for the nation’s emerging legal cannabis industry for various reasons, not the least of which is the stigma that comes with trying to legalize a historically banned substance in a nation like Colombia, even though cannabis is not cocaine.

A big part of boosting Colombia’s emerging cannabis industry involves changing the hearts and minds of citizens in the South American country, and according to the results of a recent poll, efforts appear to be gaining traction on that front. As highlighted in a recent article from Portafolio, the survey, which was conducted by Jaime Arteaga y Asociados, found the following:

The survey results provided a lot of insight into not only the level of support for Colombia’s emerging cannabis industry, but also insight into consumer trends. For instance, the survey found that nearly half of the survey participants (46%) that reported consuming cannabis reported using it in topical form.

Due to its favorable climate, Colombia is uniquely positioned to cultivate an enormous amount of raw cannabis at a price that is literally impossible to replicate in most other parts of the world.

The nation would be wise to expand its emerging cannabis industry and take its rightful place as a legal global cannabis leader, which according to the recent survey results, appears to be a very popular issue that most Colombians seem to support. 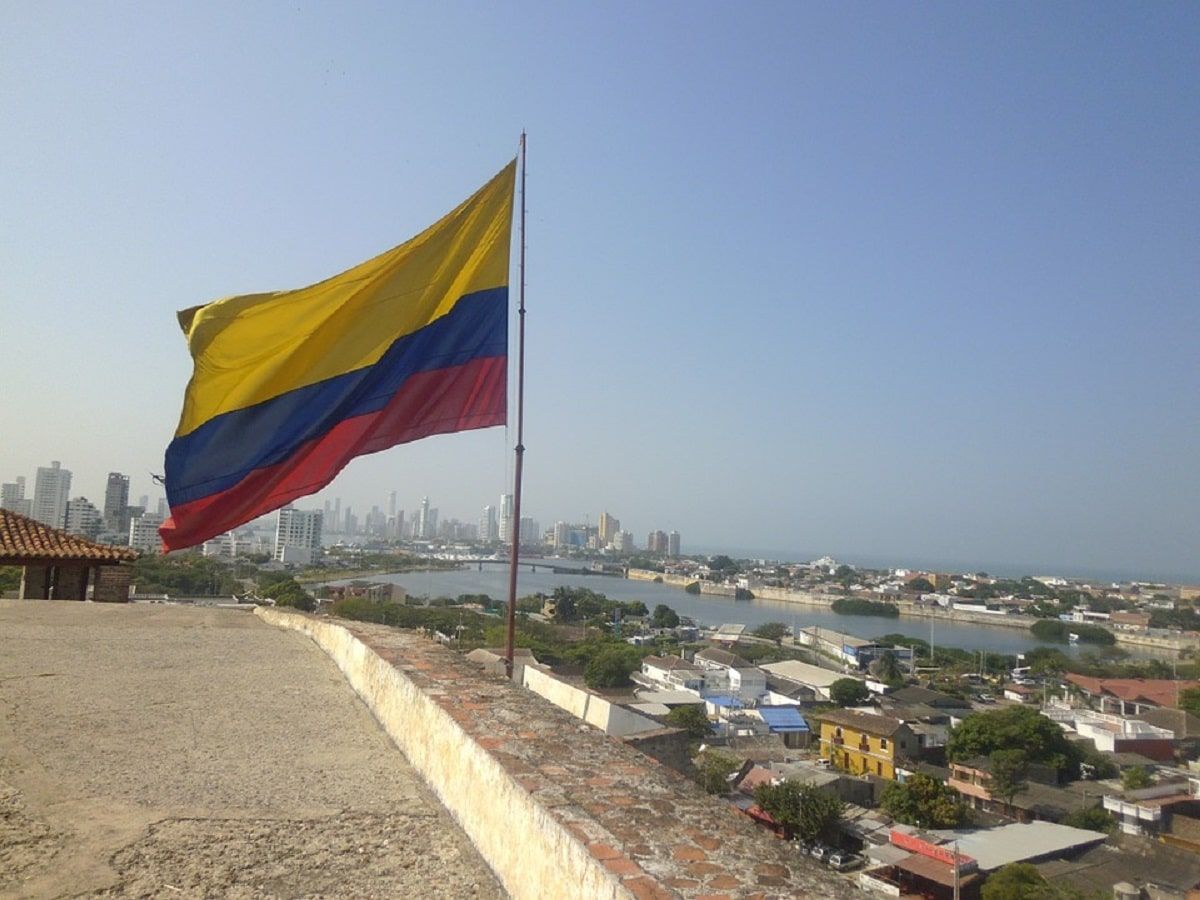 Gustavo Petro, the newly sworn-in, left-leaning President of Colombia, has made clear that ending the drug war will be a priority of his administration.

He even highlighted the same in his inauguration speech saying, “It is time for a new international convention that accepts that the drug war has failed, which has left a million murdered Latin Americans during these 40 years and that leaves 70,000 Americans dead from drug overdoses each year.”

Last week, he discussed his vision of a legal industry in Colombia at a summit of mayors.

Petro stressed the economic potential of a fully legal cannabis industry – and in a revolutionary move not often seen at the federal level – proposed removing the requirement to have a license for domestic cannabis companies.

He has also called for the release of prisoners held on non-violent drug charges.

As a former member of M-19 a guerrilla group, Petro is no stranger to violence, including over drugs.

Where Does Legalization Stand in Colombia?

Senator Gustavo Bolivar introduced new legislation last month which has a good chance of passing now that the country has a majority of liberal lawmakers. The position has also been recognized internationally, including by US Representative Jim McGovern (D-MA) who said that he looked forward to working together with such a forward-thinking executive to “rethink drug policy.”

How Would Unlicensed Cannabis Fit into International Standards?

Petro is suggesting a potentially radically new approach to the regulation of the cannabis industry – namely turning it into a regular commodity crop – like soybeans and corn. This does not mean that he is suggesting the cultivation of the crop without any oversight. All such food crops must comply with international standards on everything from pesticide use to the kind of soil they are grown in – even if not sold as “organic.”

This approach is a truly different one that the model that currently stands – thanks in large part to the approach adopted in Europe’s medical markets. Currently, the only high THC cannabis that can cross international borders is GMP certified (medical, pharmaceutical grade).

However, the debate about this is now starting to be heard across a much wider spectrum of debate given the pending legalization of recreational use aus Deutschland. It could be that Petro is angling to become first in line to import Colombian-grown cannabis into the new recreational market in Germany.

Whatever happens, however, Colombia is now at the forefront of an international discussion about regulation that will undoubtedly have an impact on the status quo. Globally.

Colombia is not new to the international cannabis scene. For many decades Colombian cannabis has served as a top source for cannabis consumers around the world, albeit in an unregulated fashion.

The South American country is most associated with a different intoxicating substance, cocaine, however, Colombia also cultivates tons and tons of cannabis.

I don’t know who was the first person to smuggle cannabis out of Colombia, but I do know that international smugglers such as Robert ‘The Tuna’ Platshorn went to Colombia as early as the 1970s to purchase cannabis by the boat load and sailed literal tons of cannabis back to North America.

A cultivation expert that I know and who travels to Colombia often once told me that a pound of cannabis can be cultivated in Colombia for just $7. That puts Colombia in a very advantageous position to reap the benefits of the emerging international cannabis industry.

That is a sentiment that appears to be shared by an increasing number of lawmakers in Colombia, including President-elect Gustavo Petro, who has served as a vocal critic of the war on drugs.

Petro recently met with the Biden administration to discuss, among other things, drug policy reform. Per excerpts from Reuters:

Colombian President-elect Gustavo Petro on Friday met with representatives of U.S. President Joe Biden’s administration in Bogota, the Colombian capital, where they discussed topics including drug trafficking, the environment and economic development.

Petro, a 62-year-old economist who will become Colombia’s first leftist leader next month, has been roundly critical of the U.S.-led war on drugs and was elected on promises to tackle deep inequality and climate change and to seek peace with remaining leftist rebels.

An adult-use cannabis legalization measure was recently introduced in Colombia by Colombian Sen. Gustavo Bolivar, and hopefully it gains support.

With cannabis reform on the move around the globe, and Colombia uniquely positioned to gain a huge share of the international market via exports, the time is ripe for reform in the South American nation.

Few countries, if any, are closer to the heart of the War on Drugs historically than Colombia. The country in South America has supplied the world with cocaine for decades, and to a lesser extent, cannabis.

International cannabis smugglers such as Robert ‘The Tuna’ Platshorn used to transport Colombian cannabis via fishing boats to the United States as far back as the 1970s. Colombia is still a very popular source of cannabis.

Colombia’s climate is ideal for outdoor cannabis cultivation on a large scale, and cannabis is extremely cheap there compared to other places on earth.

A very respected cannabis author and friend once messaged me from Colombia and told me that a pound of cannabis in Colombia costs just a mere $17. Of course, that is for unregulated cannabis so there would be some additional regulatory costs involved, however, it would still likely be extremely cheap.

As Colombia continues to reform its cannabis laws it’s going to increase its global dominance within the emerging legal international cannabis industry. Colombia’s justice minister recently touted the nation’s progress regarding the continued establishment of a solid cannabis regulatory framework:

In yet another example of how mainstream cannabis is becoming in Colombia, multiple presidential candidates are promoting the cannabis industry as a way to boost Colombia’s economy and give coca farmers an alternative crop to cultivate. Per the Associated Press (translated from Spanish to English):

Two candidates for the presidency of Colombia proposed on Tuesday to replace coca leaf crops with cannabis intended for industrial and medicinal use during a debate held by the Externado de Colombia University.

The leftist Gustavo Petro, who obtained the largest number of votes in the presidential primaries, proposed promoting the industrialization and export of cannabis and using it at the same time as a “substitution” economy for coca leaf crops.

“We replace the coca leaf not through fumigation (with glyphosate) and repression, but through an agrarian reform that allows the agro-industrialization of the products of the peasantry in the hands and property of the same peasantry,” explained Petro, former mayor from Bogotá and who in his youth belonged to the extinct M-19 guerrilla.

Colombia’s legal cannabis industry is extremely young, and it will be a while before the country’s industry realizes its full potential. With that being said, companies around the globe need to keep a close eye on Colombia, especially if they have plans for exports.

When cannabis prohibition is finally eradicated from the globe, and cannabis imports and exports are as common as any other popular, mainstream agriculture crop, it’s going to be extremely difficult to compete with Colombia for raw cannabis.